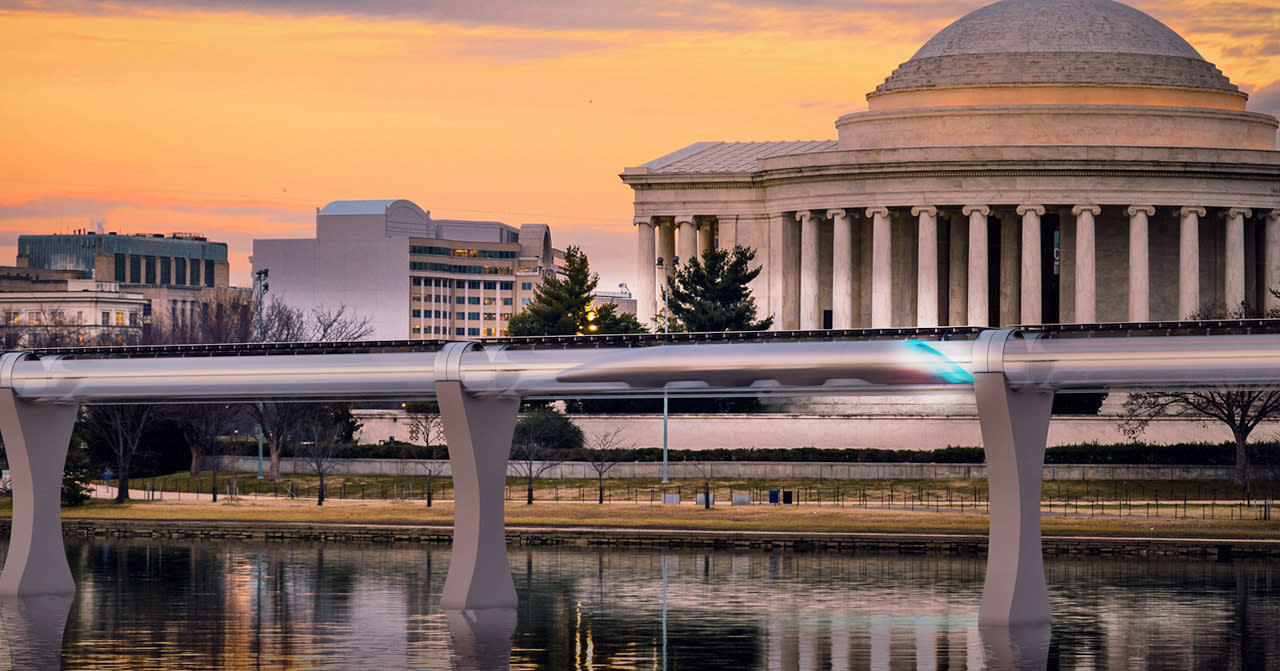 One of the companies vying to make Elon Musk's transportation dream a reality has signed a deal with the government of Slovakia to explore building a three-country Hyperloop. Crowdsourced engineering project Hyperloop Transportation Technologies (HTT) will look into a route that links three European capitals. From Vienna, Austria to Bratislava, Slovakia, and from Bratislava to Budapest, Hungary.

HTT suggests the Vienna link would shuttle passengers between the two cities in eight minutes, while the Budapest link would take ten minutes. It also believes there's potential for a link with Slovakia's second-largest city, Košice, which lies 248 miles away. All three possibilities are just that: possibilities. This agreement will assess the viability of each, and put forward a (hopefully fully budgeted) proposal to be financed.

HTT is one of two entities seriously pursuing the Hyperloop dream. It's crowdsourced not in the Kickstarter (i.e. finance) sense, but rather in the spirit of collaboration between independent scientists, designers and engineers. The group is currently planning to build a five-mile test loop in the California new town Quay Valley, which it hopes will be operational in 2018. The similarly named Hyperloop Technologies is backed by venture capital, and has broken ground on a test site in North Las Vegas, Nevada.

In this article: austria, bratislava, budapest, culture, gear, htt, hungary, hyperloop, hyperlooptechnologies, hyperlooptransportationtechnologies, science, slovakia, timeline16getlooped, transportation, vienna
All products recommended by Engadget are selected by our editorial team, independent of our parent company. Some of our stories include affiliate links. If you buy something through one of these links, we may earn an affiliate commission.