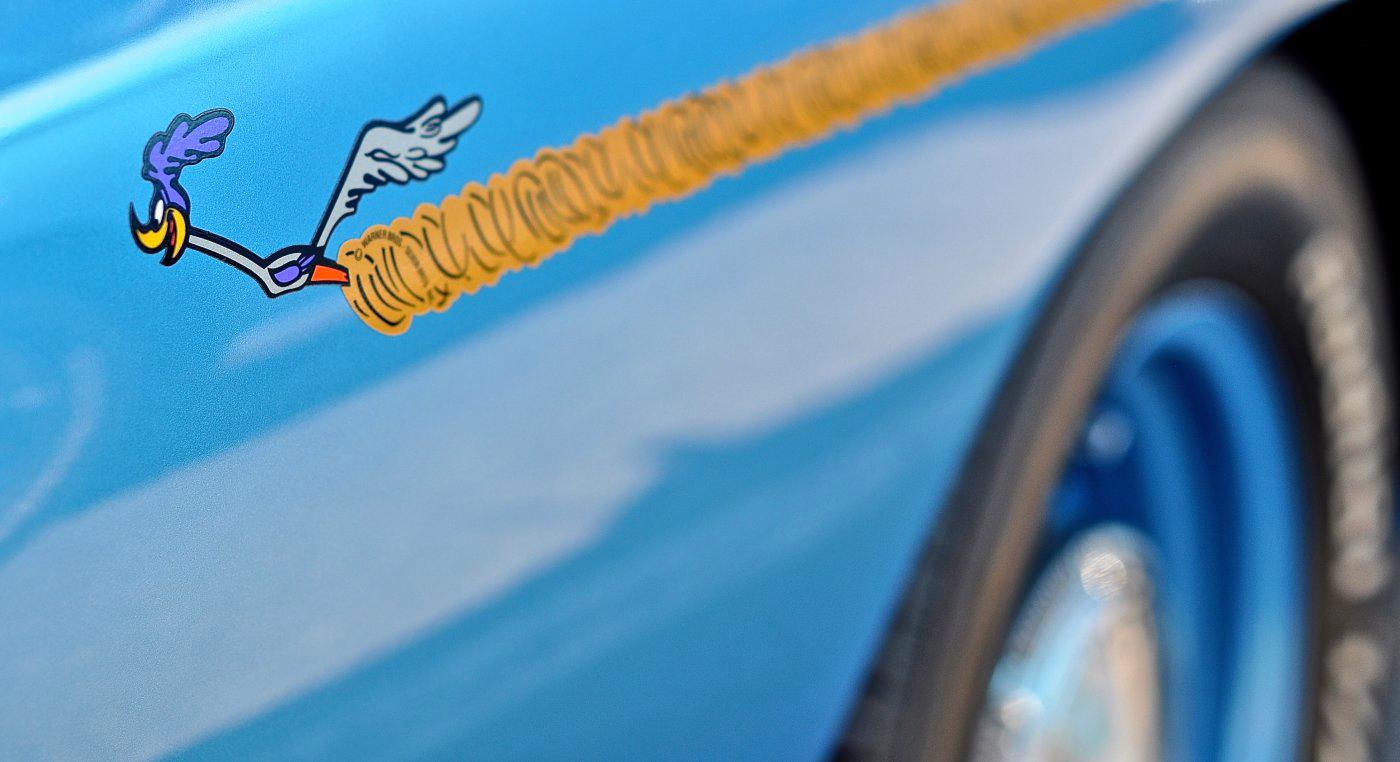 Sure, Google has a way to reduce page load speeds, but that's limited to mobile for now. From the sounds of it, the venerable Massachusetts Institute of Technology has other plans that could make mobile and desktop web browsing about 34 percent faster. Instead of using compression, MIT's Computer Science and Artificial Intelligence Lab (CSAIL), along with Harvard, have developed a framework that changes how a browser downloads things like images and JavaScript.

It's called Polaris and it works like this: Rather than pinging a server to bring back the initial bit of a webpage which then triggers additional dependencies on those initial loads, and thus more pings to the server, Polaris requests data in the most efficient sequence at the outset. it does so automatically and because it's based in JavaScript itself, it can be deployed on a site-by-site basis and without a special browser. However, a website needs to have Polaris running on its servers to take advantage of the speed boosts it provides.

Researcher Ravi Netravali tells Motherboard that ultimately his team wants to open-source Polaris. That would hopefully lead to browser extensions featuring the tech and perhaps even working with the likes of Google or Mozilla to make it a native part of the browser.

In this article: browsing, csail, harvard, internet, MassachusettsInstituteOfTechnology, MIT, polaris, RaviNetravali, science
All products recommended by Engadget are selected by our editorial team, independent of our parent company. Some of our stories include affiliate links. If you buy something through one of these links, we may earn an affiliate commission.