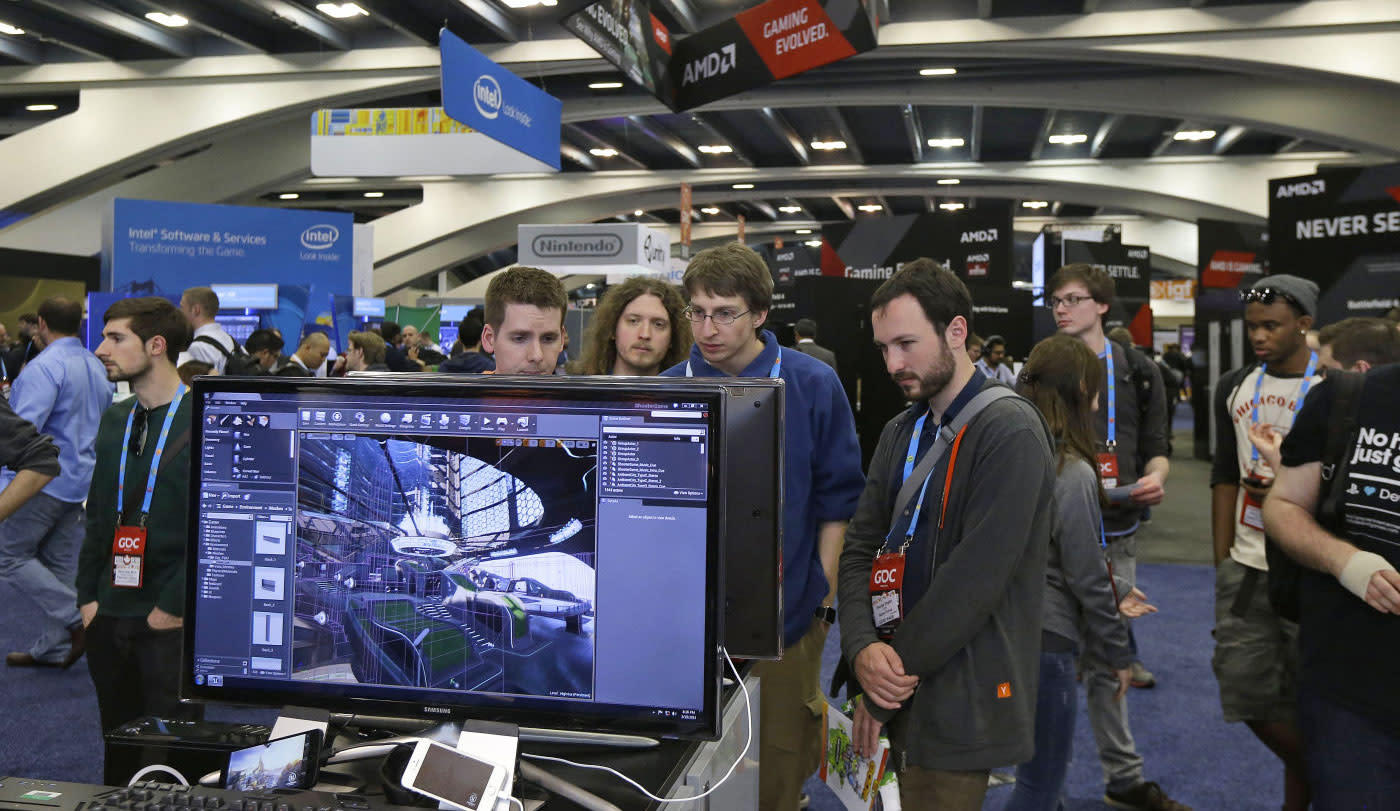 Although plenty of announcements have already come out of this year's Game Developers Conference, the main Expo doesn't officially begin until today. And Epic Games is kicking off the festivities with an opening keynote, led by none other than its founder Tim Sweeney. It's unclear what we should expect from the Unreal Engine creator, but the company did say the GDC 2016 event will be newsworthy. You can watch it live starting at 9:30AM PT/12:30PM ET, via the embedded stream below.

In this article: av, EpicGames, GameDevelopersConference, gaming, GDC, GDC2016, TimSweeney, UnrealEngine, UnrealEngine4, video
All products recommended by Engadget are selected by our editorial team, independent of our parent company. Some of our stories include affiliate links. If you buy something through one of these links, we may earn an affiliate commission.