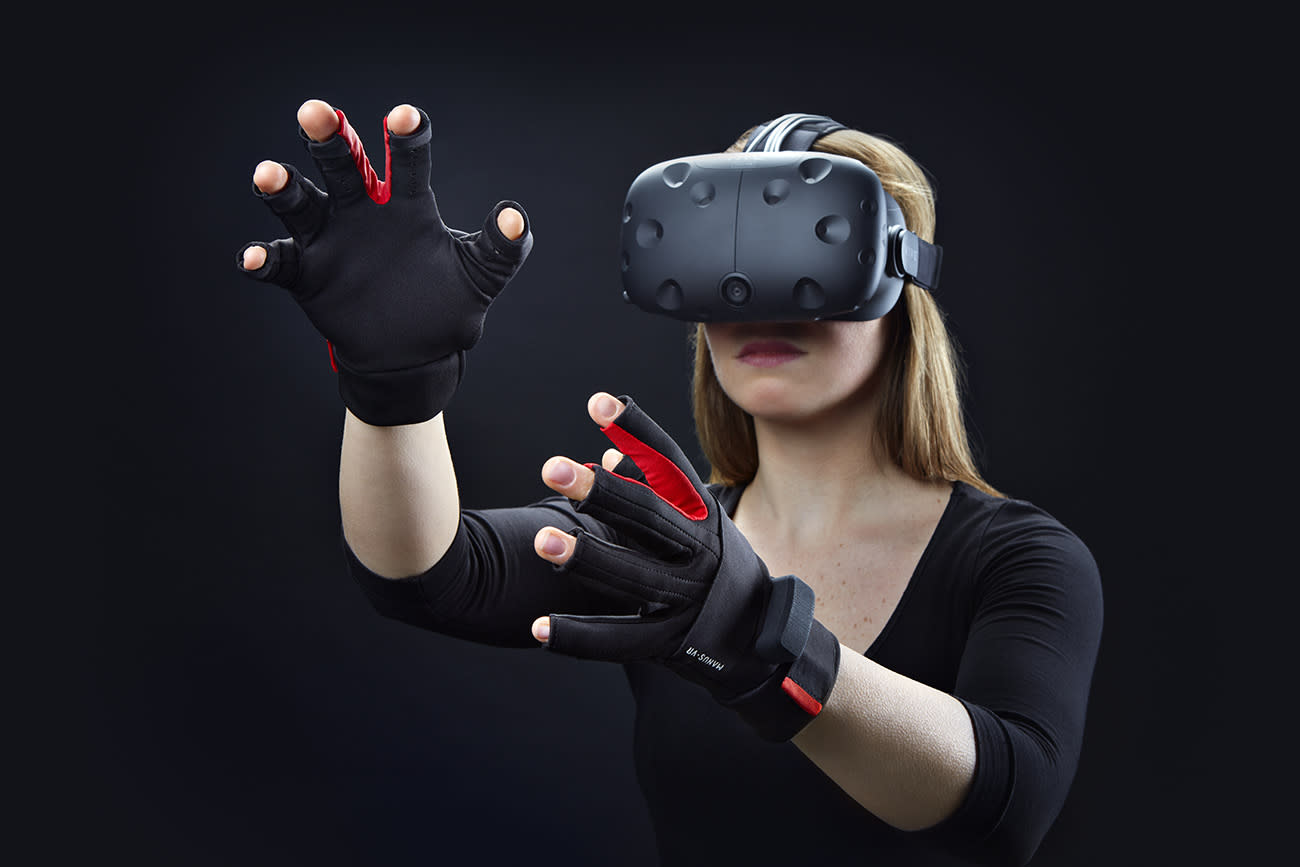 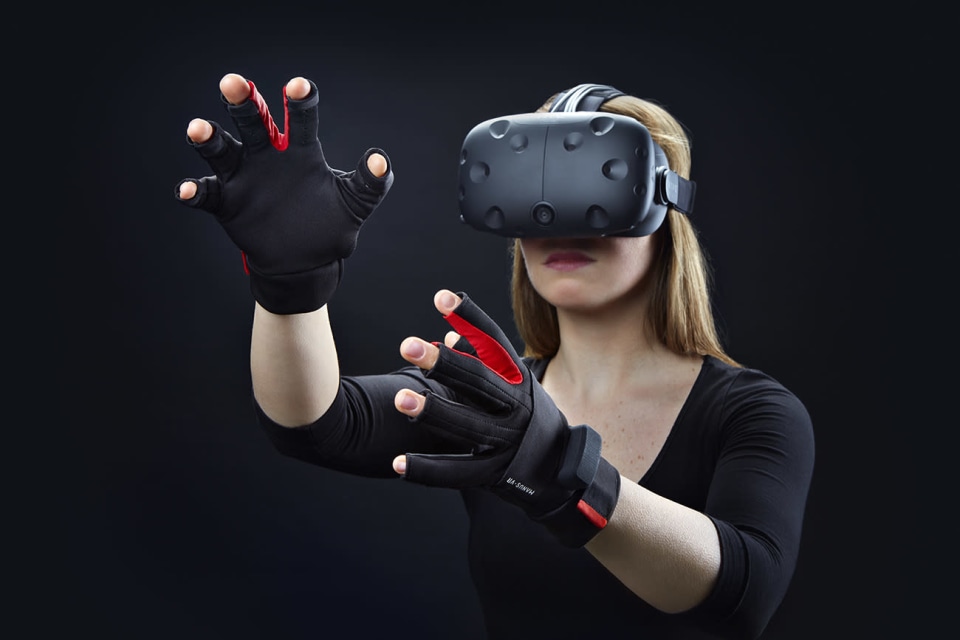 When most people strap on a virtual reality headset for the first time, their immediate instinct is to look down, attempting to see their hands. And, the majority of the time, they'll be sorely disappointed. VR is a new frontier for hardware developers and so far the focus has been on improving graphics, decreasing latency, upgrading lenses and crafting believable visual worlds. Hands are second-tier -- sure, they're in some demos, but they're not your hands. The fingers don't bend, they can't grab and they don't move as your appendages do in the real world.

The Manus VR gloves fix this.

Once you slide on a VR headset, developers want to quickly trick your brain into believing that the environment in front of you is real. The Manus VR gloves add a crucial input layer to this illusion, allowing you to grab, point, pick up (and drop) objects, and even play the piano using your own fingers. The gloves are still in development and they've only been in the works since 2014, but already they're satisfyingly responsive. This is how VR is meant to be experienced.

At the Game Developers Conference in San Francisco, I played an adorable platforming demo called Pillow's Willow with an engineering prototype of the Manus VR gloves, running on the HTC Vive headset. I slipped on a pair of black-and-red gloves, complete with a plastic charging bump and some wires dangling across the top. A developer strapped the Vive's motion controllers around my wrists for positional tracking and I settled the Vive headset over my glasses.

It sounds like a lot. But, once the game got going, the hardware attached to my arms and face melted away. I hardly noticed it -- the goal of any virtual experience.

My hands appeared in the game world as blue-lighted outlines. I flexed and bent my fingers and the motions were immediately replicated on the screen. Pillow's Willow stars a young girl wearing a purple pajama onesie in a dark-fantasy dream land, and I cleared pathways for her along crumbling stone bridges and inside a monster-infested dollhouse. I reached forward to pluck lighting bugs out of the air and place them in street lamps, illuminating her path. I swiveled in my chair -- the game existed around me in 360 degrees -- and pushed down the sides of a bridge for her to cross. I grabbed pieces of a broken staircase and rotated them until they fit back together again; I squashed a series of monsters popping out of the floor of a bedroom. I played a few notes on a piano in a quick game of Simon Says.

Each motion was intuitive -- I didn't have to memorize any buttons or input commands. I did what came naturally, grabbing, turning and prodding objects with my fingers. The gloves were large on me, though my hands are fairly small. Besides, this wasn't even the developer-kit version -- that edition includes cut-outs for the tips of your fingers and gets rid of the dangling wires. It still does use the Vive's motion controllers strapped to your wrists, though. The Manus VR gloves weren't perfect. There were a few instances where I expected to reach something and it simply didn't connect in the game world, but these small glitches were quickly remedied and forgotten as I eagerly tackled the next task.

The Manus VR developer kit goes on sale in Q2 for $250 and it's expected to ship in Q3. The development team is at GDC this week looking to secure $8 million in funding -- while they didn't get any cash from me, they certainly grabbed my attention.

In this article: av, gaming, gdc2016, gear, hands-on, ManusVR, ManusVRGlove, personal computing, personalcomputing, VirtualReality, vr, wearables
All products recommended by Engadget are selected by our editorial team, independent of our parent company. Some of our stories include affiliate links. If you buy something through one of these links, we may earn an affiliate commission.