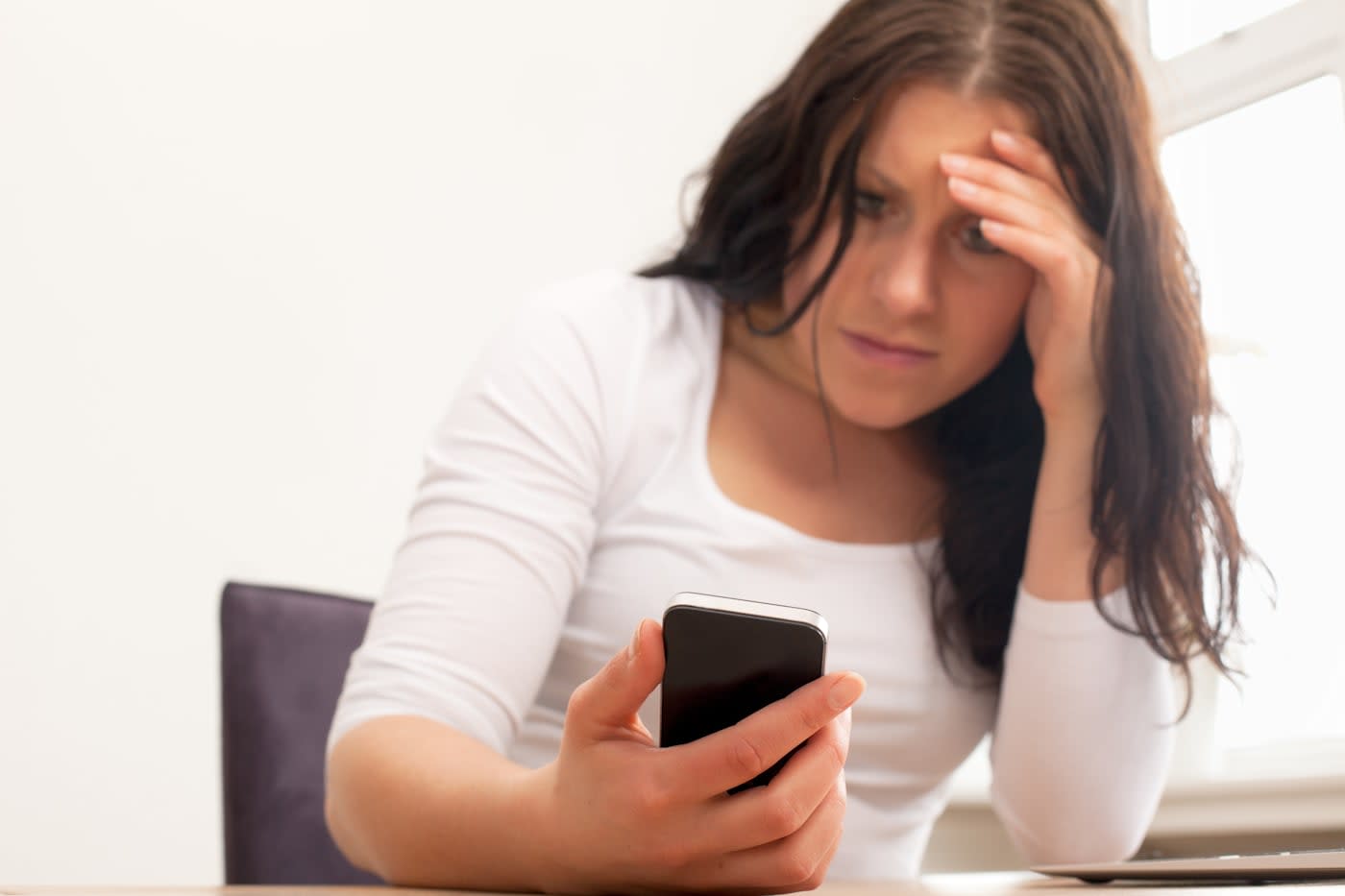 You're not the only one who gets frustrated when videos buffer too much and too often. Ericsson found that the stress caused by trying to load videos on a slow mobile connection is comparable to the stress you feel while watching a horror movie. The Swedish company discovered that when it conducted an experiment called "The Stress of Streaming Delays." Sure, Ericsson did it to show brands how slow internet affects them, and it's true it only had 30 subjects. But we don't think anyone would disagree that having to endure several seconds to minutes of buffering is frustrating.

Ericsson's researchers, who measured the subjects' brain, pulse and heart activities while they were performing tasks on a phone, found that video streaming delays increase heart rate by 38 percent. They also found that a two-second buffering period can double stress levels. When the researchers observed the subjects who were subjected to longer delays (around six seconds), though, they saw their stress levels rise, then fall. The participants showed signs of resignation, including eye movements that indicated distraction -- they were already giving up.

We'll bet that's a feeling you only know too well. It's like where you're pumped to watch the next episode of a series on Netflix/Hulu/YouTube, and it buffers so much, you end up losing interest. The company published its results, which you can view as a PDF right here. It's a pretty short read for a study if you want to know more about its methodologies... or if you need something to do while the movie you're watching is buffering.

In this article: ericsson, gear, mobile, mwc2016, research
All products recommended by Engadget are selected by our editorial team, independent of our parent company. Some of our stories include affiliate links. If you buy something through one of these links, we may earn an affiliate commission.