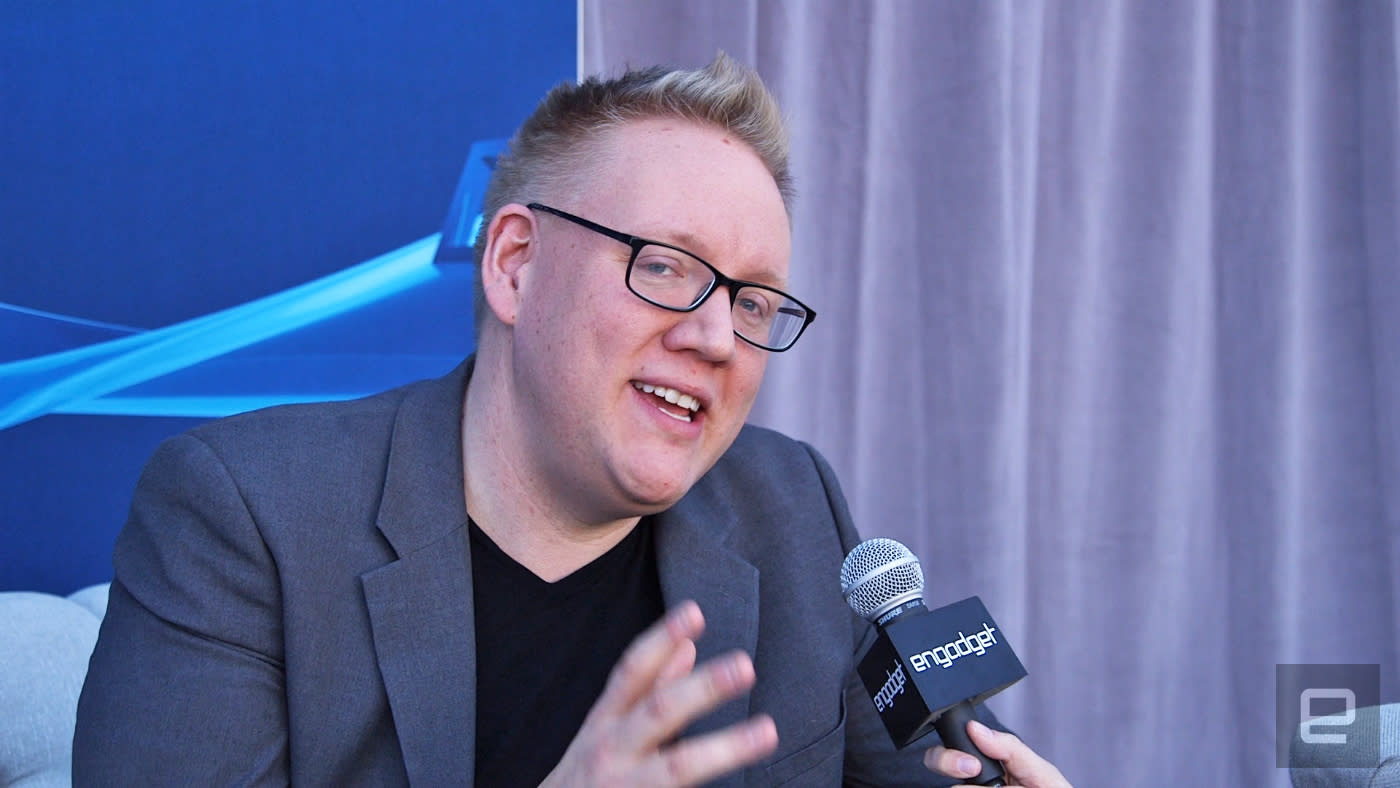 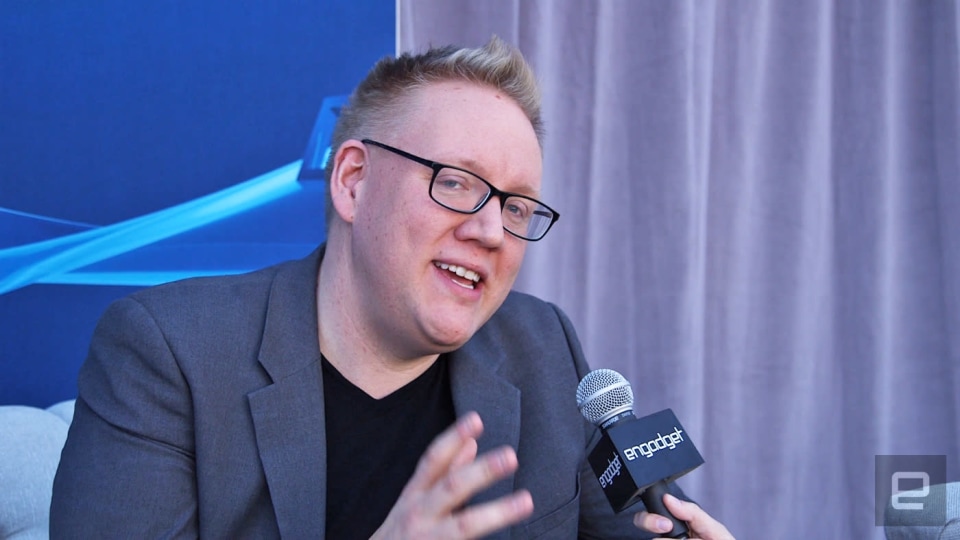 PlayStation is banking big on virtual reality. It's the only major console manufacturer to build its own VR headset, PS VR, which is exclusive to the PlayStation 4 and is set to launch in October for $400. Sony expects to release roughly 50 PS VR games by the end of the year and it has 230 development teams working on experiences for the headset. This ecosystem -- the hardware, software and hype -- doesn't materialize overnight.

For one, Sony had to refine its relationship with independent developers.

"We really learned some great lessons in PS3," PlayStation's VP of Publisher and Developer Relations Adam Boyes says. "We weren't as developer friendly, and so we changed a ton of our policies to make it easier and I feel like we built a great base toward PS VR with PS4. We gave out a lot of dev kits to developers, and then when PS VR started getting internally talked about, we went to a bunch of sort of key people."

PS VR isn't all indie, though. Electronic Arts, Lucasfilm and DICE are bringing Star Wars: Battlefront exclusively to Sony's headset. It's a huge name and should be a big draw for some console players on the fence about virtual reality. But, these major partnerships don't come easily.

"In general, bigger businesses always usually are a bit slower to make decisions," Boyes says. "Big publishers that have a big investment in big development teams, they usually have to build their strategy and they have a two-, three-, four-, five-year sort of road that they're building on. Whereas, a lot of the smaller developers that are making this amazing content, they're able to, in a team of three, four, five people, crank out something that's really great."

To play some of these games, users will need a PlayStation Camera and the console's Move controllers -- and these aren't included in PS VR's $400 price tag. The Camera costs between $45 to $60, depending on your retailer of choice, and a Move controller is $30 to $50. One day, Sony might bundle all of these items together, Boyes says.

VR is definitely the hot new thing, but it's not the only conversation in the industry. Microsoft announced it would open up its network gaming capabilities starting with Rocket League, potentially allowing Xbox One and PS4 owners to play games online together. That is, if Sony decides to play along.

"We're always open to that conversation," Boyes says. Sony's network has been cracked open for a while, he notes, allowing cross-play between PS4 and PC for games like Street Fighter 5 and Paragon.

"We've actually played nice with Microsoft," Boyes says. "Not only do they publish Minecraft on the platforms, so they are a publisher of record, but also we've had importing from 360 to PS4 in Diablo -- you can bring your characters over -- and GTA 5."

But, that's not the same as allowing any online game to automatically play nice between PS4 and Xbox One. To that end, Boyes says, "I would never rule anything out."

In this article: adamboyes, av, gaming, gdc2016, interview, personal computing, personalcomputing, PlayStation, Playstation4, ps4, psvr, sony, VirtualReality, vr
All products recommended by Engadget are selected by our editorial team, independent of our parent company. Some of our stories include affiliate links. If you buy something through one of these links, we may earn an affiliate commission.