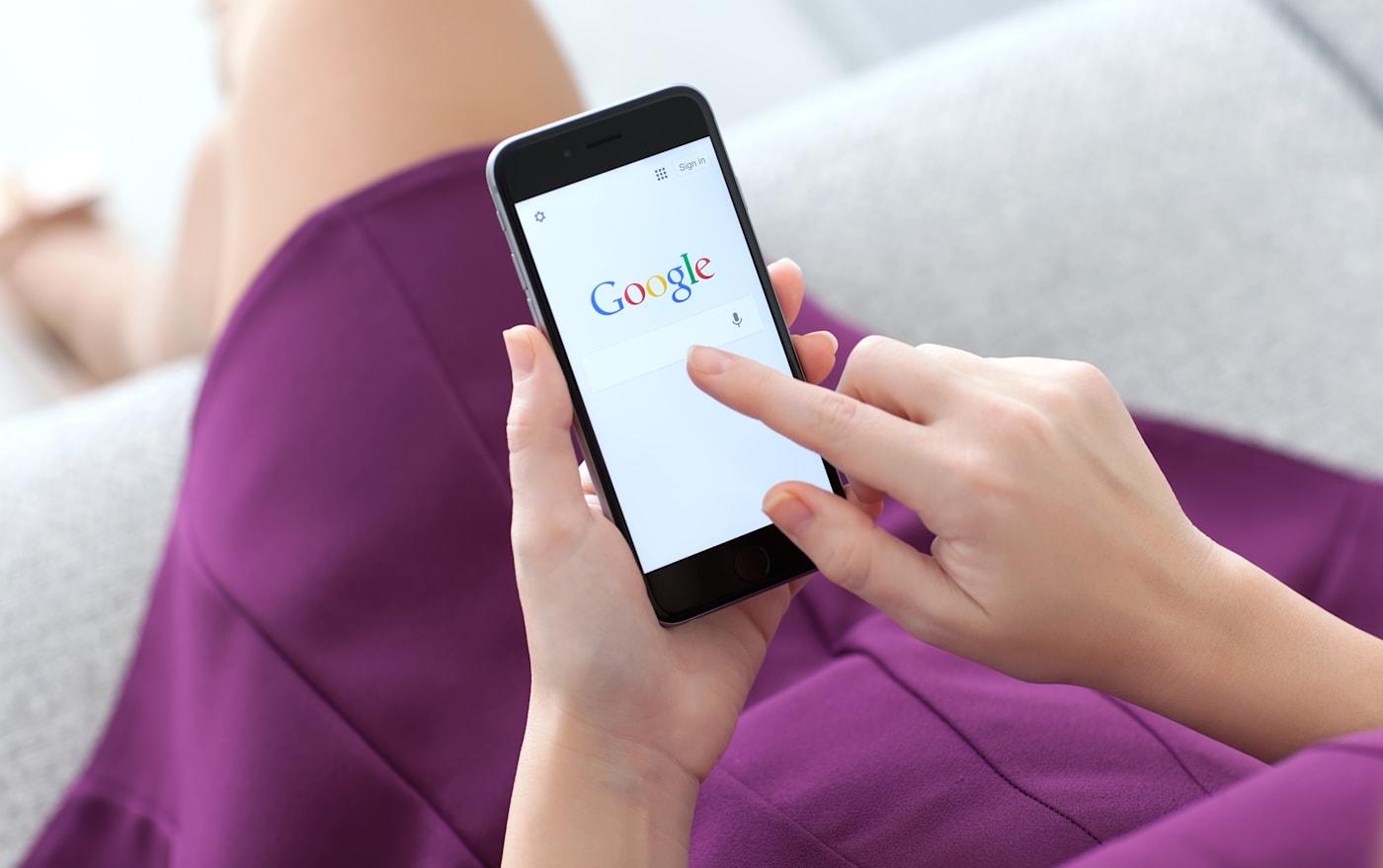 Google Cloud Platform has reportedly scored another major client after getting Spotify in February: Apple. Cupertino has struck a multi-million dollar deal with its staunchest rival to move part of iCloud and its other cloud-based offerings to GCP, according to Financial Times and CRN. Sources say the company's using a combination of Amazon Web Services, Microsoft's Azure and its own data centers at the moment. Neither corporation has confirmed the info yet, but CRN's sources told the publication that the deal is worth between $400 and $600 million.

Google has apparently been getting more high-profile customers, because it's aggressively pursuing them in an effort to catch up to Amazon and Microsoft. The Information's Amir Efrati tweeted that it will take Apple a year to move to the Big G's infrastructure, though, and it might not make Google any money.

It's true, @iCloud to be partially powered by @googlecloud. But will take a year & unlikely to be profitable. @awscloud lost $ from iCloud.

While this is clearly a victory for one of Alphabet's properties, it might be shortlived. The iPhone-maker has plans to expand its existing data centers and to build new ones, which could eventually power its cloud-based services.
In this article: amazon, AmazonWebServices, apple, gear, google, googlecloudplatform, icloud, services
All products recommended by Engadget are selected by our editorial team, independent of our parent company. Some of our stories include affiliate links. If you buy something through one of these links, we may earn an affiliate commission.