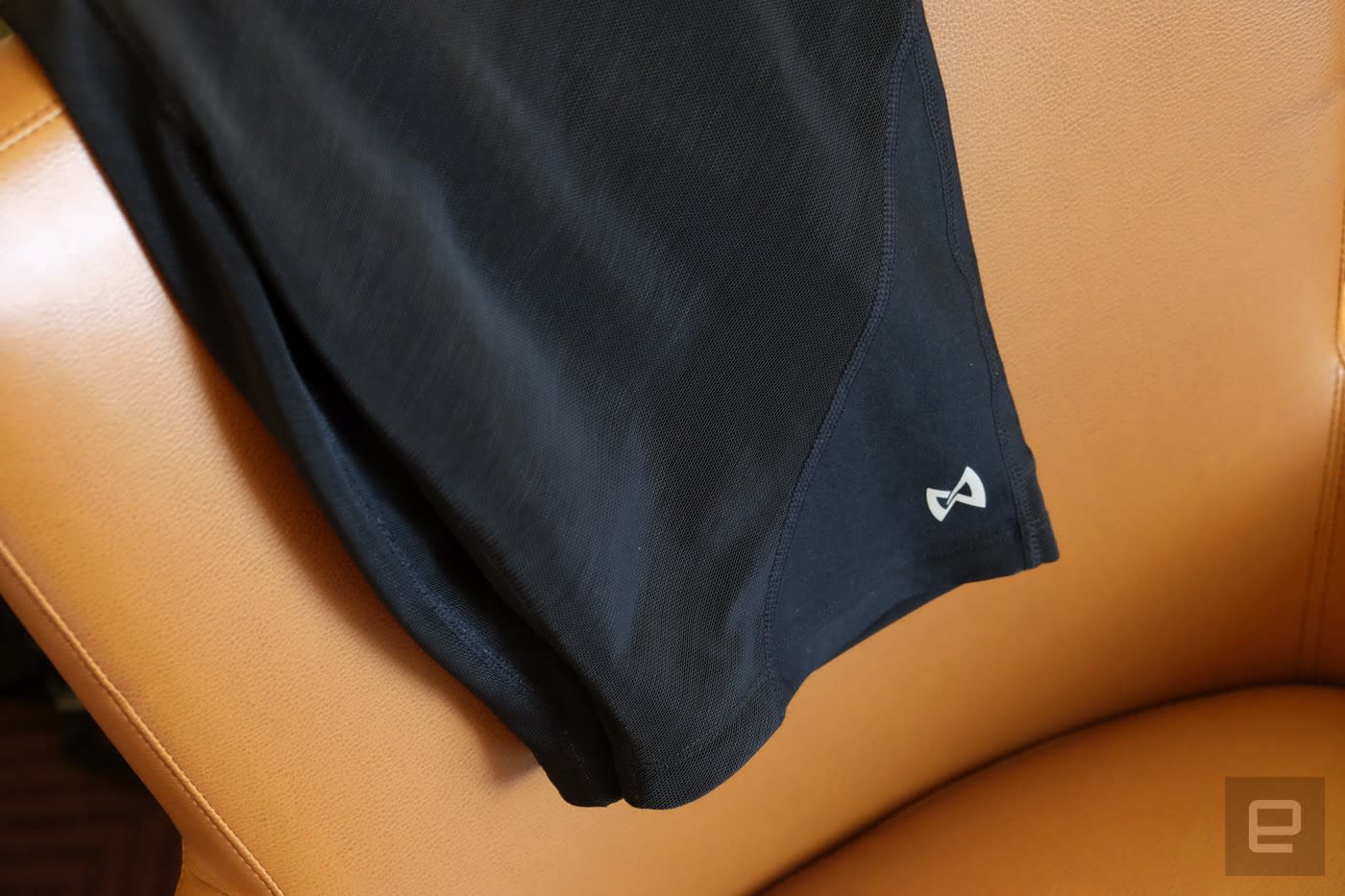 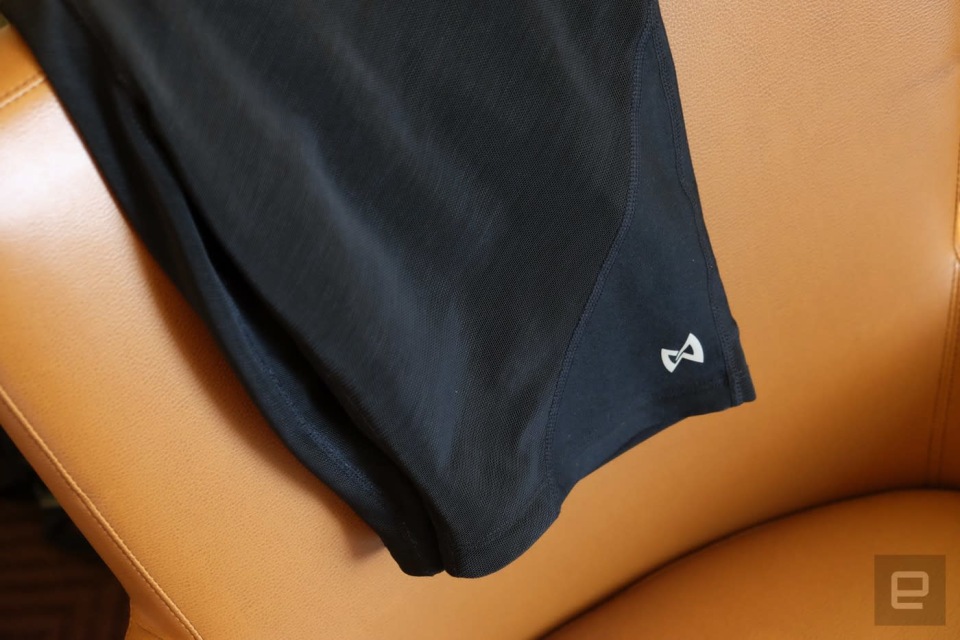 It's been almost two days since I worked out while wearing Physiclo's new resistance shorts, and my legs are still sore. It's not like I worked out all that hard either. Physiclo co-founder and COO) Keeth Smart guided me through a series of exercises including jumping jacks, squats, knee raises and some stair-climbs. Then we jogged for maybe two minutes; the whole workout only took 10 minutes total. I'm not as fit as an Olympic athlete -- I forget to mention that Smart won a silver medal for fencing in the 2008 Olympics -- but I'm not a complete couch potato either. What the heck did these shorts do to me?

The answer is that they've been built specifically to make all lower-body workouts harder so that you get more out of any given workout. On the surface, they're similar to standard compression shorts -- but they also have built-in elastic resistance bands and panels that challenge your leg muscles at every turn. Each set of leg muscles is targeted by specific bands or panels, so no matter which way your legs move, they're being challenged. It's the same theory behind the leg weights that some wear while training; anything that makes the workout harder means you'll burn more calories, raise your heart rate and generally get more out of the work you do.

According to Physiclo's testing, working out with their compression shorts leads to 23 percent more muscle activity and a 14 percent increase in calories burned. I can't speak to those specific numbers, but there's no doubt in my mind that I was working a lot harder than I normally would. Smart likened the experience to working out in a pool, with the water providing natural resistance, and it's a pretty apt comparison. I noticed it the most when finishing up a set of exercises -- as my muscles naturally started to feel fatigued, the shorts made finishing up what I was doing even harder.

That said, it's also worth noting that most of the exercises I was doing aren't ones I typically do when working out, so my muscles were going to feel extra-sore anyway. Most of my workouts are strictly runs, so this was a bit of a different beast. I'm looking forward to wearing the shorts and doing one of my more standard workouts to see how that goes. Smart cautioned me to take it slow and not try to do the same routine I otherwise would -- if you usually run five miles, he told me, run three instead and see how you feel.

At $100, Phyisclo's shorts (they also come in full-length tights for both men and women) aren't cheap and thus will probably be looked at mainly from people who are a bit more serious about their exercise routines than I am. But Smart told me his team spent a lot of time tweaking the amount of resistance in the shorts so that they appeal to a wide range of athletes, and I'm curious to try them and see if I can get more out of my running routine.

Physiclo's products aren't really targeted at someone like me, who runs three times a week to try and be a bit healthier and more active. They're for more serious training, and they're priced accordingly at $100. Making them too strong would have meant that I could barely have used them at all, and Physiclo doesn't want to limit its market appeal. If you do a lot of working out that's focused on your lower body and are looking for a new tool to push yourself a bit further (and have the cash to spare), Physiclo's products are worth a look.

In this article: gear, hands-on, wearables
All products recommended by Engadget are selected by our editorial team, independent of our parent company. Some of our stories include affiliate links. If you buy something through one of these links, we may earn an affiliate commission.