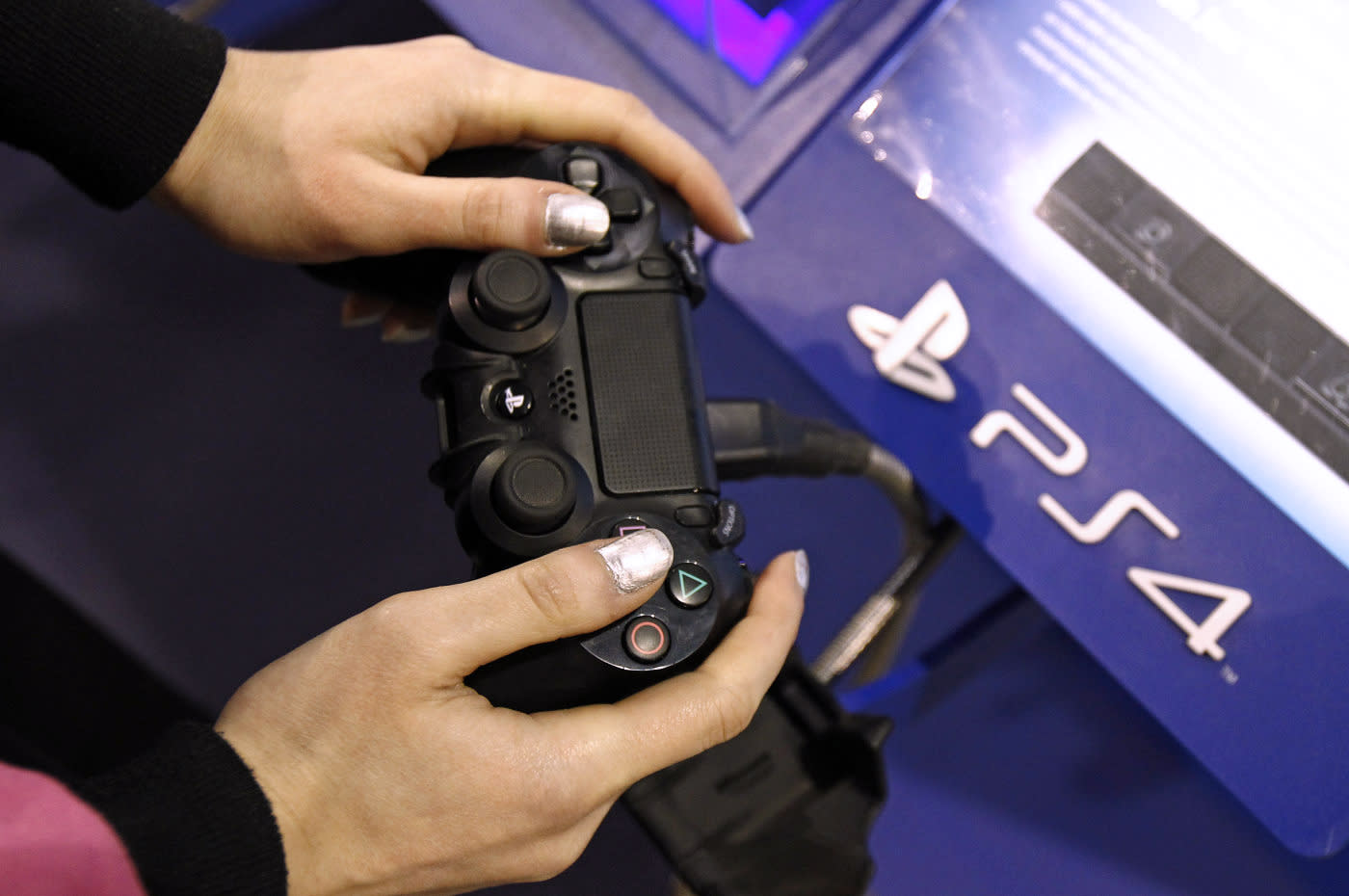 Microsoft isn't the only company considering a minor console refresh: Sony is also reportedly working on a slightly faster PlayStation 4 to deliver 4K gaming, Kotaku reports. Several developer sources have caught wind of the project, which they're unofficially calling the "PlayStation 4.5." Naturally, it's said to pack in more graphical horsepower, which it'll need to spit out games in 4K. And of course, that'll make it even more useful for PlayStation VR, which is currently limited by the PS4's aging hardware (and is facing stiff competition from the PC-powered Oculus Rift and HTC Vive).

At this point, we don't really know anything about Sony's plans. It could end up being some sort of add-on device for existing PlayStation 4s, or it might be an entirely new console that will leave existing PS4 owners behind. Given the amount of gamer goodwill Sony has built up with the console, I could see it offering some sort of upgrade path to ease the transition. The company wouldn't comment on the rumors to Kotaku, but that's not a big surprise.

So why would both Sony and Microsoft be so eager to break away from the traditional console release cycle? For one, both the Xbox One and PlayStation 4 are easily outmatched by today's gaming PCs, and that gulf widens every year. With Valve's push towards the living room, it's also easier than ever to play PC games from the comfort of your couch. I often end up going for the PC version of big budget games these days -- it simply looks that much better.

The push towards 4K televisions is another layer of pressure, though it's probably not as important as most gamers think. The PS4 can already display video and photos in 4K, it just can't handle that for games (though it'd be nice to see a 4K Blu-ray player in the new console). You have to drive four times as many pixels to produce a 4K image, compared to 1080p, so there's a definite need for more horsepower. But the benefits of 4K gaming are still fairly slight, unless you're playing on a huge television or projector setup. Developers might be able to use the PS4.5's added power to bring even more sophisticated visual effects to their titles, which could end up offering more of a visual upgrade than the 4K bump alone.

In this article: gadgetry, gadgets, gaming, gear, PlayStation, PlayStation4.5, sony
All products recommended by Engadget are selected by our editorial team, independent of our parent company. Some of our stories include affiliate links. If you buy something through one of these links, we may earn an affiliate commission.