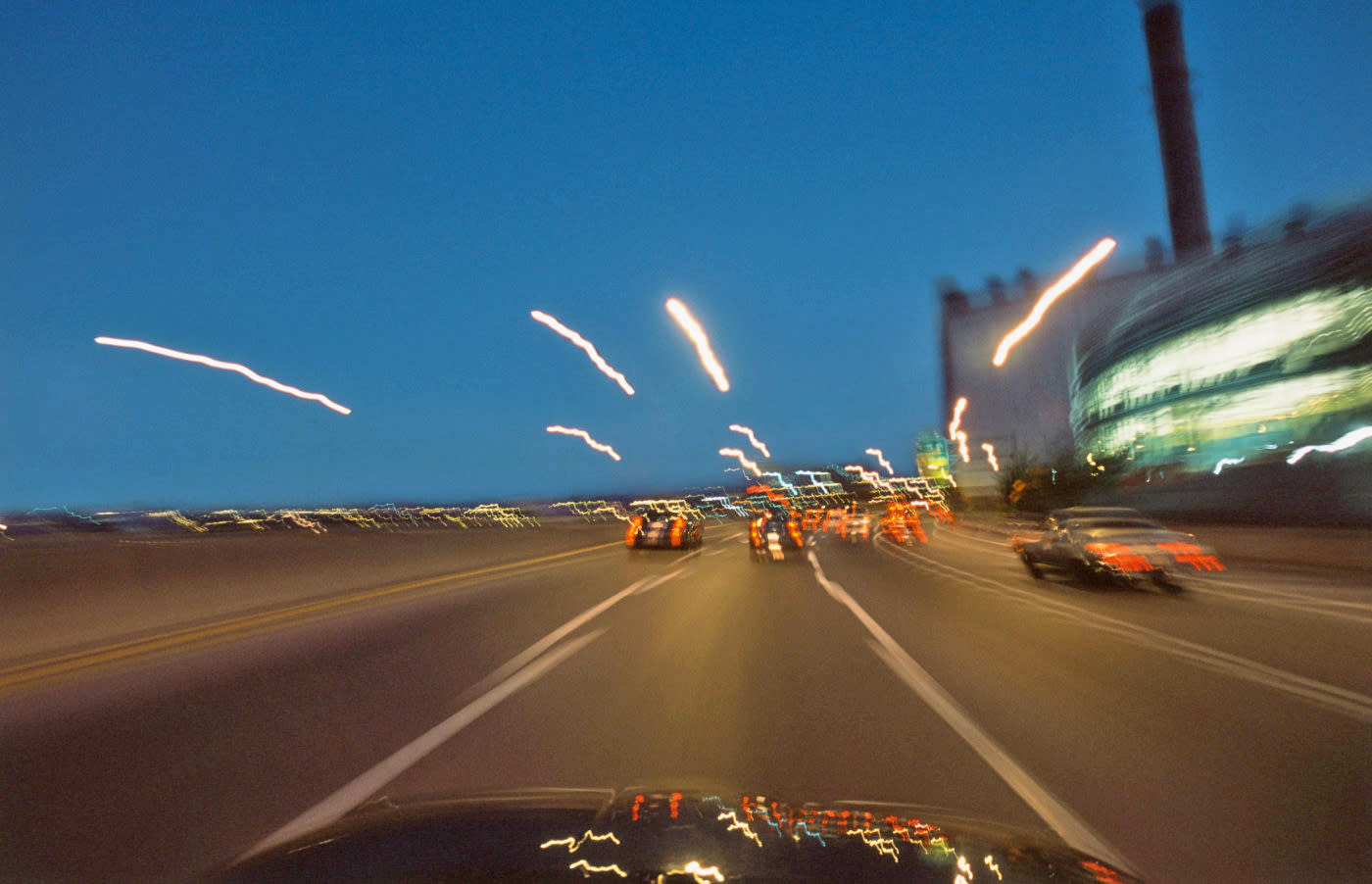 By 2025, almost all new vehicles in the US will come with automatic emergency braking systems, thanks to a pact 20 automakers made with the government. The companies and the US Department of Transportation's National Highway Traffic Safety Administration, as well as the Insurance Institute for Highway Safety agreed to make technology a standard feature on all new cars. A lot of automakers -- including Volvo, Ford, Honda and Toyota, just to name a few -- have been incorporating auto braking into some of their vehicles for quite a while now. But this joint initiative ensures that the technology will become a common item in new cars' feature lists within a few years' time.

The technology typically use sensors, radars, lasers and cameras to determine if you're about to collide with other vehicles or objects. It then automatically hits the brakes if you react too slowly. Back in 2012, the European Union passed a legislation that requires new cars to have AEB. The corporations involved in this project agreed to make the pact on their own, though. And that, the NHTSA believes, will make automatic emergency braking a standard feature "three years faster than could be achieved through the formal regulatory process." Within those three years, it could prevent up to 28,000 crashes and 12,000 injuries, based on data from the IIHS.

The twenty automakers are:

In this article: autobrake, automaticbrakingsystem, gear, transportation
All products recommended by Engadget are selected by our editorial team, independent of our parent company. Some of our stories include affiliate links. If you buy something through one of these links, we may earn an affiliate commission.