Ford's next cars will brake by themselves to avoid collisions 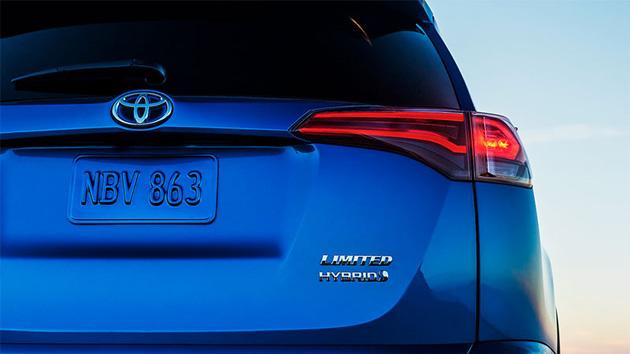 You won't have to splurge on a luxury car (or a pricey option package) just to get a vehicle that will brake by itself in a crisis. Toyota has launched a strategy that will bring automatic braking to most of its lineup, not just premium rides. The technology will be a relatively low-cost ($300 to $635) option for just two vehicles at first, the RAV4 Hybrid SUV and Lexus' RX crossover, but the automaker hopes to have it available or included in "nearly all" of its models by the end of 2017. It'll be easy to find in the near future, too. The Avalon sedan is next in line, and a total of seven additional Toyota and Lexus models are on deck this year. Toyota certainly isn't the only company hoping to popularize smart braking, but this plan could be one of the most ambitious.

In this article: automaticbraking, avalon, brakes, braking, car, lexus, rav4, rx, safety, safetysense, safetysystemplus, toyota, toyotasafetysense, transportation
All products recommended by Engadget are selected by our editorial team, independent of our parent company. Some of our stories include affiliate links. If you buy something through one of these links, we may earn an affiliate commission.