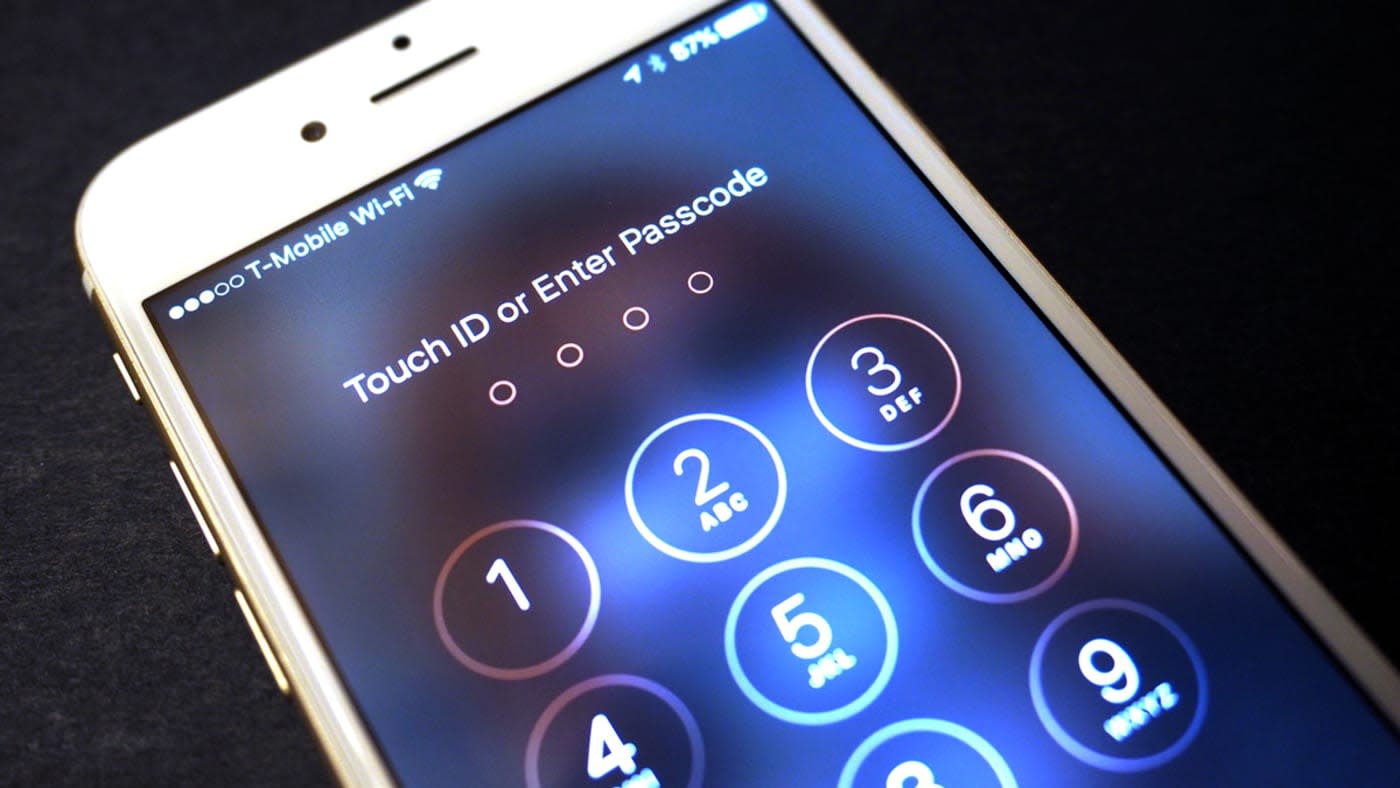 This afternoon the Department of Justice asked the courts to vacate tomorrow's hearing concerning the iPhone 5C in the custody of the FBI. The government had asked for Apple to help it circumvent the phone's security. But at the last minute, stated that it had found another party to help it get what it wants out the of phone. Apple would like to know who that is and what they plan to do with the phone.

At approximately 2:30pm this afternoon, Apple was informed that the government wanted to vacate the hearing. The judge cancelled the event but also suspended the original motion for Apple to help the FBI get into San Bernardino shooter Syed Rizwan Farook's iPhone. At this point, the company is no longer under any obligation to help the agency get into the phone.

The DoJ will use an unknown third party to access the phone's data. The government refused to name the party and Apple says it has no idea who it is or what the exploit may be. But, if the Justice Department wants to pursue the case it might have to share that information.

During a conference call with reporters, Apple attorneys indicated that they would insist on talking to the whoever is providing the exploit and wants to know about the vulnerability if the government insists on keeping the case alive. Which it probably won't.

Apple attorneys also noted that at this point it's impossible for the government to argue its original case that only Apple could get past of the security of the iPhone in question. If the DoJ drops the case, Apple has no legal way of asking for that information.

Whether or not the FBI discloses the vulnerability to Apple after it uses it on iPhone 5C is unknown. But you probably shouldn't hold your breath.

In this article: apple, Doj, FBI, gear, iPhone5c, mobile, politics, sanbernardino, security
All products recommended by Engadget are selected by our editorial team, independent of our parent company. Some of our stories include affiliate links. If you buy something through one of these links, we may earn an affiliate commission.