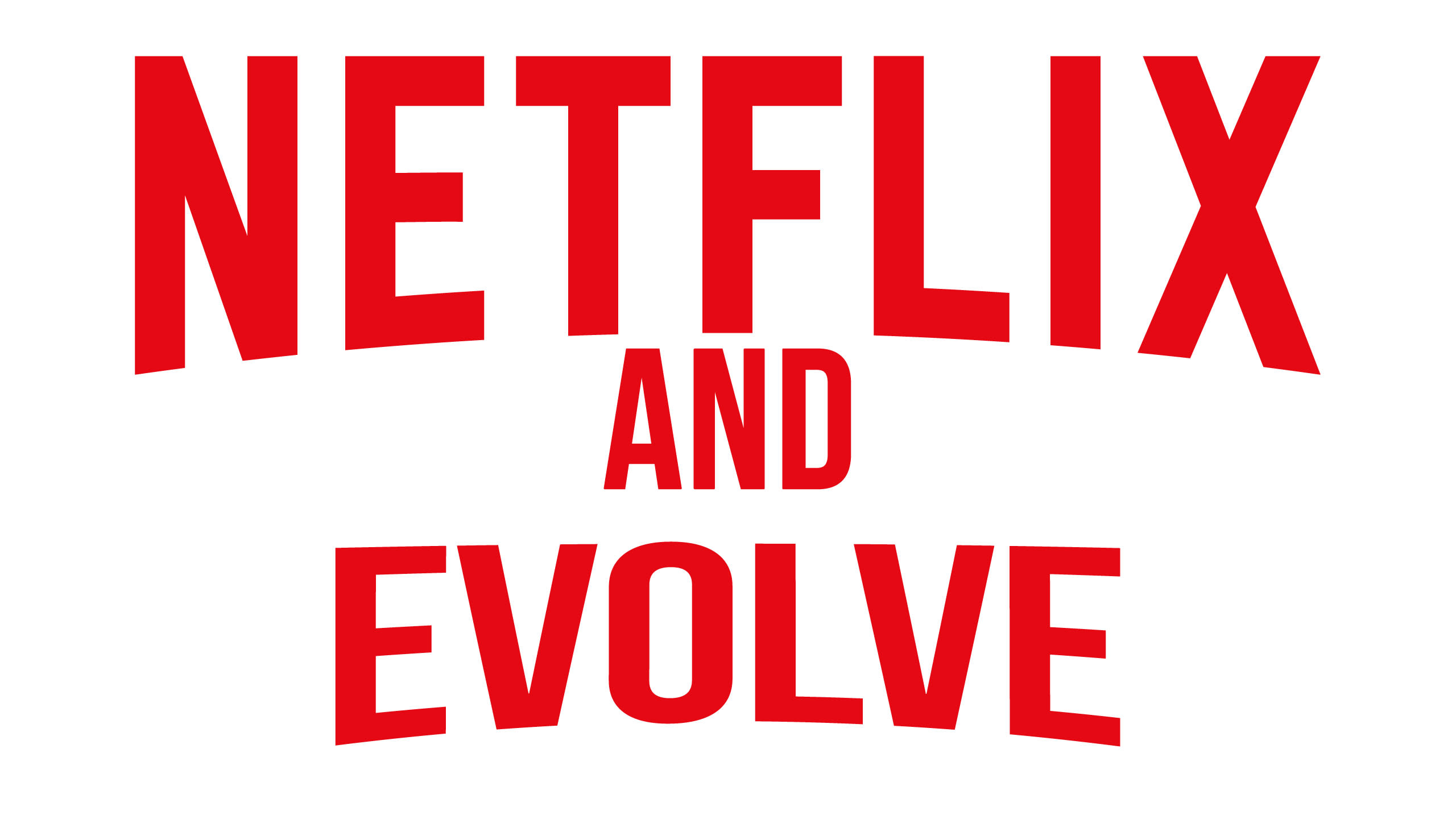 The Evolution of Netflix

Netflix, the #1 source of downstream web traffic in North America, started off with a very different business model and has evolved over time, unlike many other companies that were at the top of their game at the height of video rentals. Originally a DVD mail-order service, Netflix was founded in 1998 by Marc Randolph and Reed Hastings, two dot com entrepreneurs. The company has successfully navigated shifts in consumer demand, especially with the addition of streaming TV and movies in 2007. Today Netflix is a household name.

Did Netflix Growth Cause the Demise of Blockbuster?

Whenever a major player takes its place in the market, the competition is affected. The growth of Netflix is no exception. While it was steadily growing, Blockbuster was declining. However, Netflix was not the only force that propelled the decline of Blockbuster.

Both Redbox, which started in 2002, and Netflix, offered a more affordable, convenient service to video rental customers, and with much less overhead than the Bricks and Mortar model of Blockbuster. Despite the fact that Blockbuster was in operation over 13 years before Netflix, it posted a $1.6 billion loss in 2002, while Netflix posted its first profit of $6.5 million in 2003.

The second major factor in the demise of Blockbuster was the fact that it that it adapted to the changing market too slowly. It only began online DVD rental, like Netflix, in 2004, despite the fact that Netflix had been eating away at its sales for 6 years already at that point. In 2009 it began kiosk rentals, like Redbox, but again it was 7 years after Redbox began. And when Netflix was introducing streaming video in 2007 – the technology that has almost completely replaced video rental – Blockbuster was focusing on increased candy and soda sales.

Sadly for them, Blockbuster turned down an offer to buy Netflix in 2000 for $50 million, while partnering with another company which went bankrupt the following year. So while many claim that Netflix caused the demise of Blockbuster, in reality Netflix simply offered the same product with better delivery and at a lower price than Blockbuster, and then moved onto the next technology at the right time, coming to dominate that market.

When Netflix first started out in 2007 as a streaming video service you needed to be at your computer to enjoy live streaming videos. However, it quickly diversified and started to use other platforms for delivery of its movies and TV shows. In 2008, it added streaming video via Xbox 360, TV set-top boxes and Blu-Ray players. 2009 saw it available from Internet enabled smart TVs, the PS3 and other Internet -enabled gadgets. 2010 saw Netflix become available using the Wii, Apple devices, and even more internet connected devices. That year also saw Netflix begin to grow internationally with its expansion into Canada.

Today Netflix is more than just a streaming video service or a mail order video rental service. It has become a TV network that is taking viewership away from traditional networks. It began with its first original TV series entitled House of Cards in 2013, and its repertoire of original programming has been growing steadily ever since. 2015 saw an explosion of Netflix originals marking its arrival on the scene as a full-fledged network. In fact, when you compare its lineup to that of other streaming video services and TV networks, it's clear to see that the Netflix volume of original programming is much closer to that of a traditional network. In fact, further setting itself apart as a legitimate network is the fact that after several years of nominations, it is starting to take home prestigious awards like Emmys.

As a part of its commitment to developing original series and building its presence as a network, Netflix is giving TV viewers what they want. The launch of sequel series Fuller House is a case in point. It became a cult favorite almost instantly after its launch in late February 2016. In addition to original series, Netflix also produces films, comedy specials, documentaries, and kids programs.

With 75 million subscribers worldwide and 44 million of those in the U.S., Netflix has put itself into a category of its own. The numbers are staggering. In 2015, it streamed more than 1,348 hours of content per second or about 2 months of content per second. Members in more than 190 countries worldwide watch over 125 million hours of Netflix programming daily. Netflix truly has evolved into a powerhouse that is changing how we experience TV.

The Future of Netflix

More recently, Netflix has made the network or service status even more of a question thanks to their first ever regularly scheduled TV show which is a currently an unnamed talk show starring Chelsea Handler. This is a huge step for Netflix as they move forward. It can only be assumed that Netflix will have many more regularly scheduled series to come. These series will most likely debut during prime time hours (8pm - 10pm) and would be in direct competition with companies like CBS, NBC and FOX. Netflix may even have an upper hand on the main networks as they have attracted bigger names in the past thanks to the uniqueness of the opportunity and will most likely look to continue this trend.

An assumption can also be made that Netflix with eventually work their way into the film industry where they start producing Netflix Original Movies that can only be viewed on the streaming service. This would again be a nightmare for some of the main studios as Netflix has the ability to truly submerge themselves into the industry very quickly and most likely attracting the top talent in industry. This could also lead into Netflix selling rights to movie theaters who wish to release these movies prior to the general public having access. Netflix is on an definitely upward path where the sky is the limit and it is very difficult to see any hiccups in their not-so-distant future which is very bright.