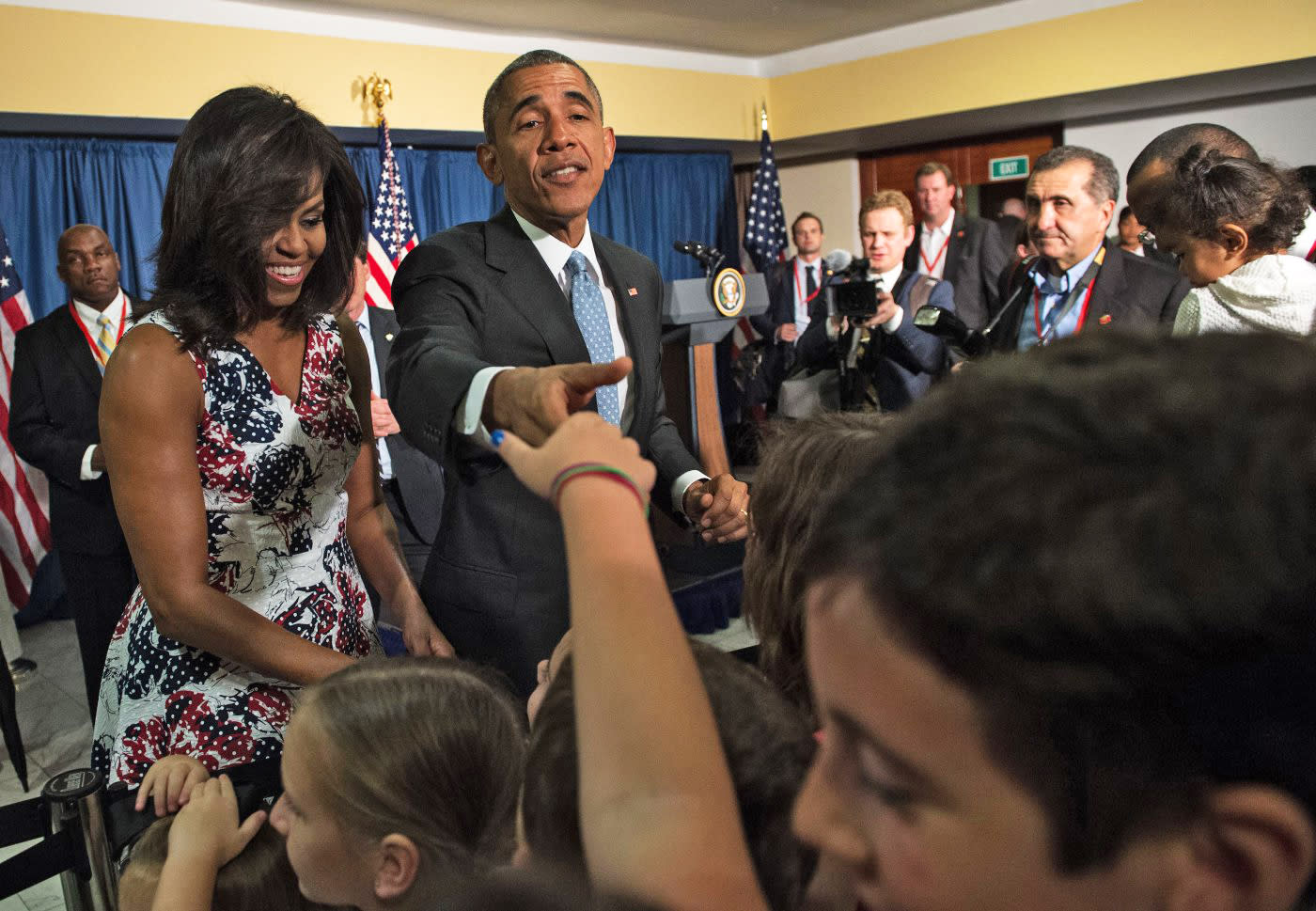 Google will be one of the first American companies to help open up Cuba to the internet, President Obama announced this morning during his historic visit. "One of the things that we'll be announcing here is that Google has a deal to start setting up more WiFi and broadband access on the island," he said in an interview with ABC News. It's still unclear what, exactly, Google plans to launch, but we've reached out for additional comment. The news comes more than a year after the US announced warmer relations with Cuba, which brought with it the possibility for American companies to do business in the country.

Early last year, Cuba also launched its first public Wi-Fi hotspots in its second largest city, but its $4.50 hourly fee was too expensive for most of its citizens. And this year, the country's state-owned ISP also announced that it would be bringing home broadband connections to a few neighborhoods in Old Havana. Even if Cubans can afford to get online with those offerings, they'll still have to deal with internet censorship.

Google might not be able to do much about content restrictions from Cuba, but given its infrastructure expertise, I wouldn't be surprised if it delivers a much cheaper way for people to get online.

In this article: Cuba, culture, google, internet, Obama, services
All products recommended by Engadget are selected by our editorial team, independent of our parent company. Some of our stories include affiliate links. If you buy something through one of these links, we may earn an affiliate commission.