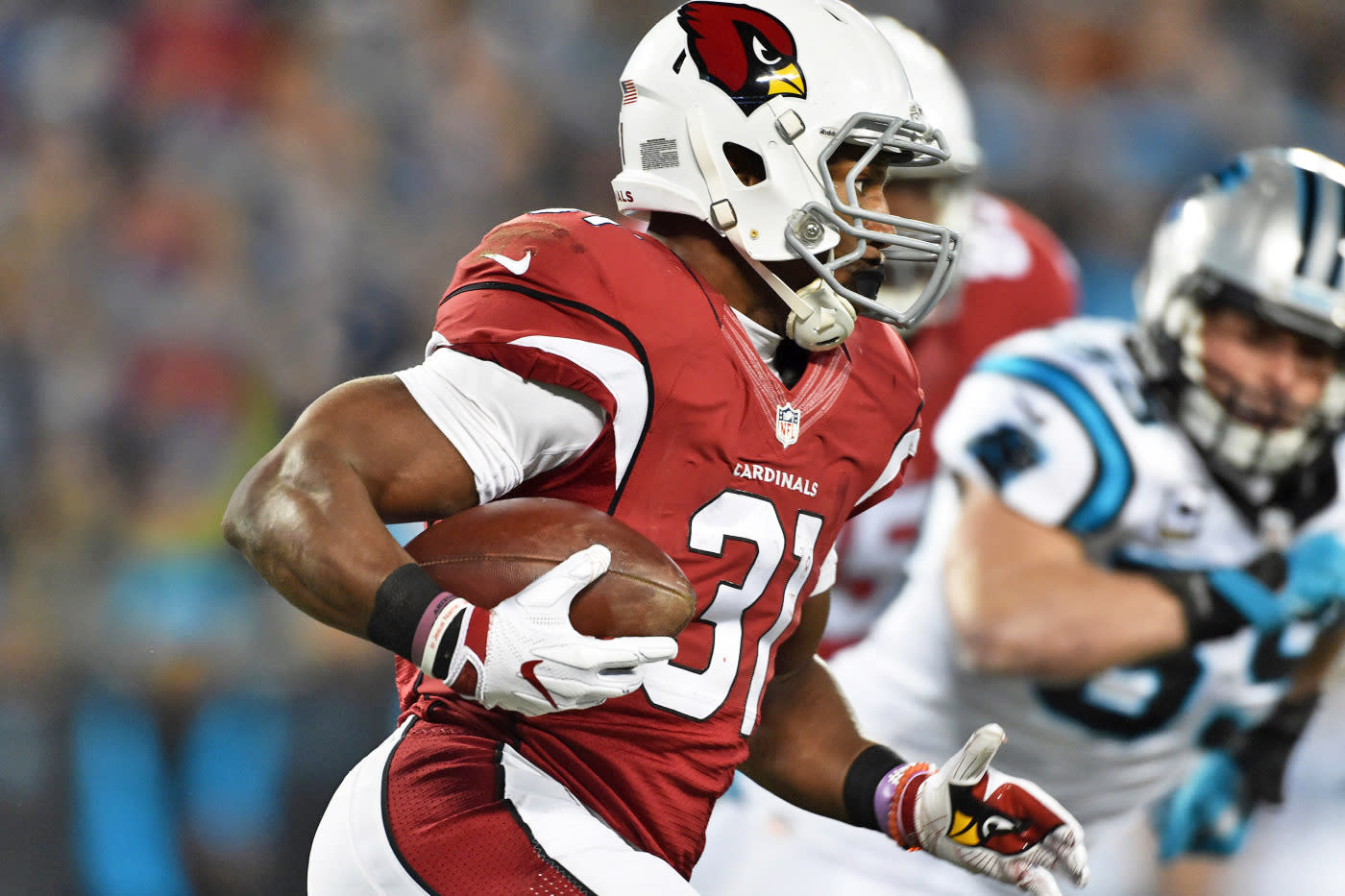 NFL Films isn't confining its efforts to conventional TV and movies. The sports video producer has unveiled All or Nothing, a football reality show destined solely for Amazon Video. The series will follow a given NFL team's internal drama through a whole season, starting with the Arizona Cardinals' 2015 path to the NFC Championship Game. The initial eight-episode run will be available this summer on any device that can handle Amazon's internet video services, so you'll have no shortage of gridiron action to watch on your Fire TV while you're waiting for the next season to start.

In this article: amazon, amazonvideo, arizonacardinals, culture, entertainment, football, internet, nfl, nflfilms, primeinstantvideo, primevideo, realityshow, realitytv, services, sports, streaming
All products recommended by Engadget are selected by our editorial team, independent of our parent company. Some of our stories include affiliate links. If you buy something through one of these links, we may earn an affiliate commission.