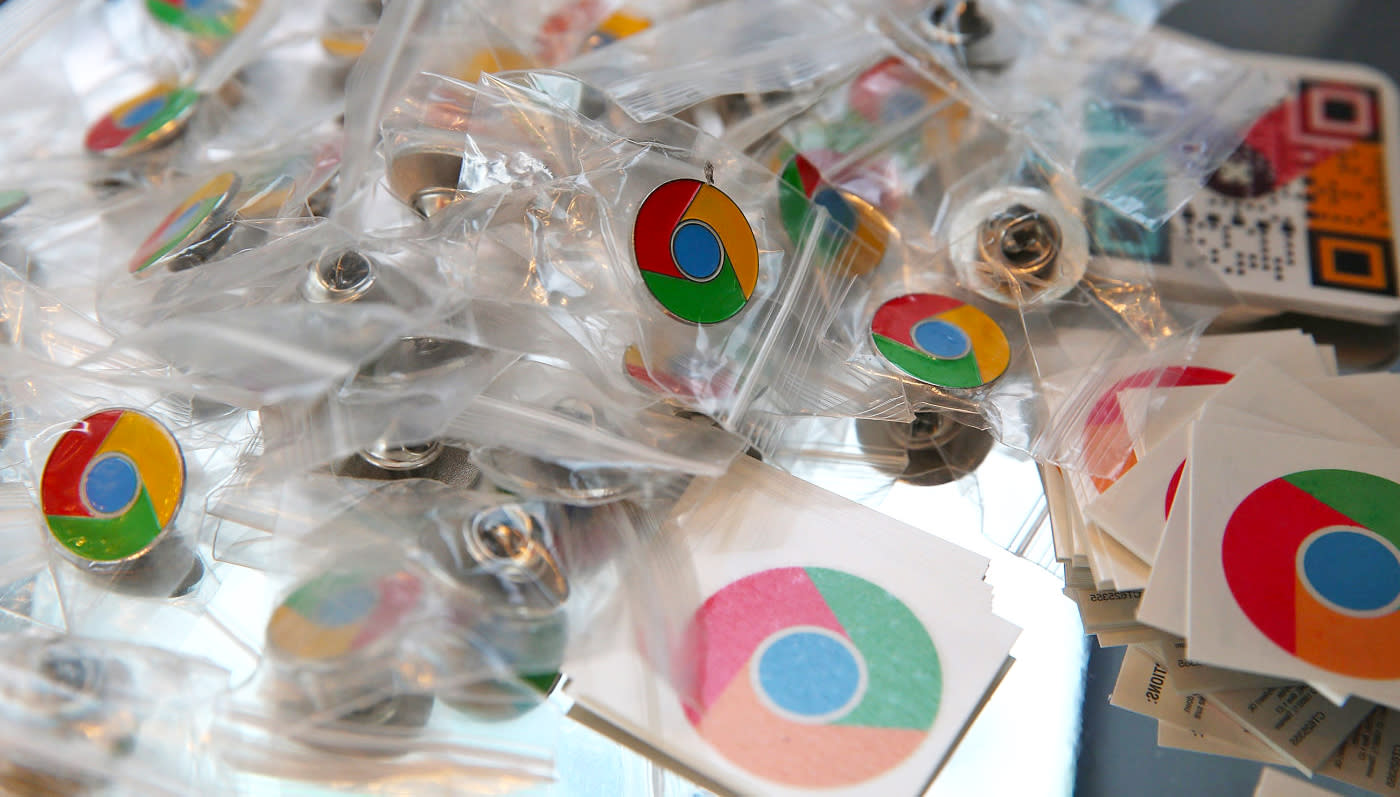 Folks who favor launching Chrome apps from their dock on OSX or the taskbar on Windows rather than through the browser itself are bound to be disappointed by today's news. Google has announced that the Chrome App Launcher will be removed from the Apple, Linux and Microsoft operating systems. It's still safe on Chrome OS, though.

The internet juggernaut says that the removal will take place gradually over the coming months, starting with disabling the launcher upon initially installing a new application in a few weeks. The full-on end point is July -- three years after the launcher hit Windows. And in case your friends don't read Engadget, Google says it'll notify users that the launcher is going the way of the Tyrannosaurus.

It's part of Google's moves to make its browser less bloated, with the blog post explicitly citing last summer's removal of the Chrome notification center as an example of those efforts. Here's to hoping that some of this results in the browser being less of a resource hog that strains even the most resilient ultrabook's battery life.
In this article: applauncher, chrome, chromeapplauncher, chromeos, chromium, gear, google, internet, osx, windows
All products recommended by Engadget are selected by our editorial team, independent of our parent company. Some of our stories include affiliate links. If you buy something through one of these links, we may earn an affiliate commission.