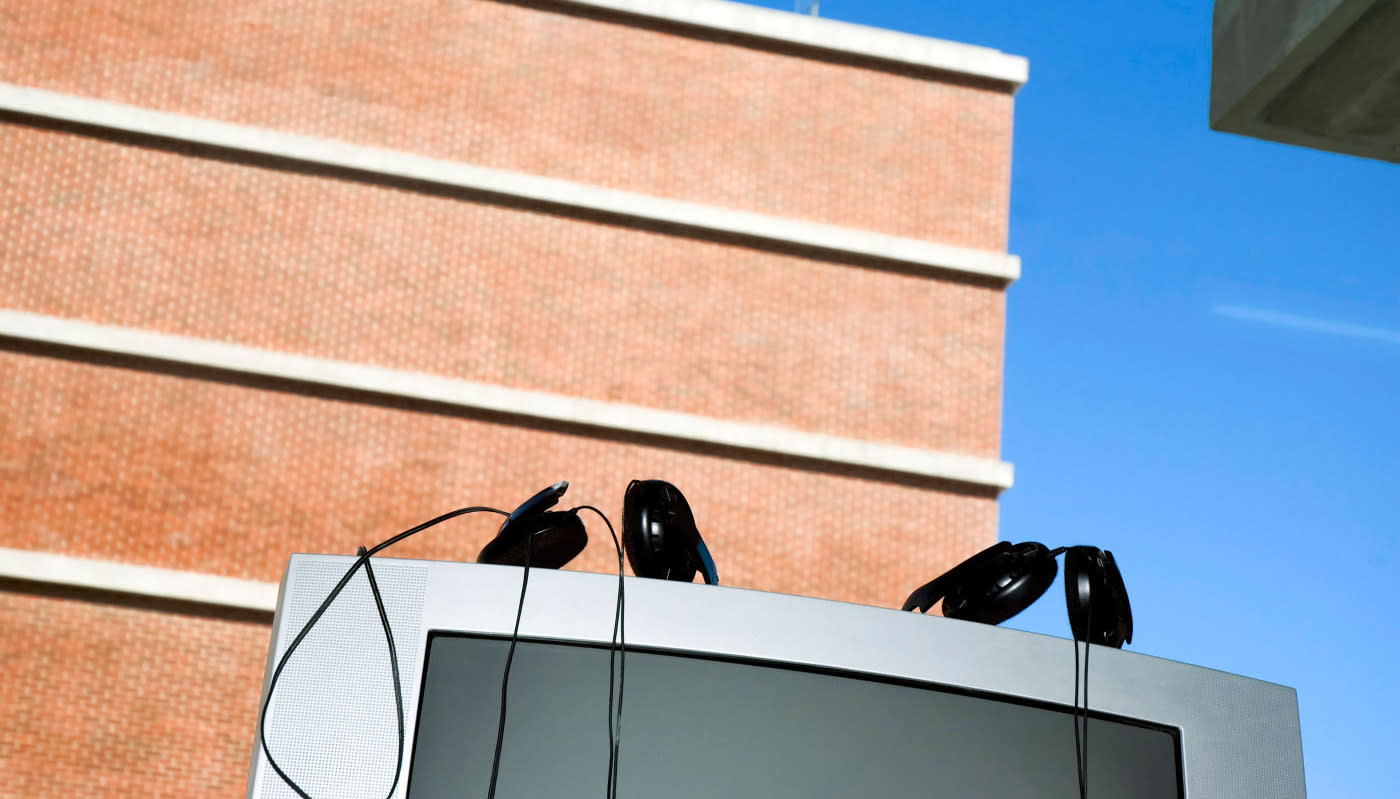 SilverPush, an Indian firm that made software capable of silently tracking your TV viewing, claims it has no active partnerships with US-based apps. The company found itself under the spotlight last week after the FTC issued warnings to a number of developers apparently using its code. The concern was that if the apps are using this software to monitor TV viewing, and not telling users, the developers would be in violation of FTC regulations. Today, SilverPush issued a statement claiming it no longer uses the "Unique Audio Beacons" (UAB) technology in question, and has no active partnership with any US-based developers anyway. Adding that it considers it "a welcome move the the FTC is taking a stand on user privacy."

The UAB system worked by embedding an audio "watermark" in TV shows that the SilverPush software would continuously listen out for. There were concerns that as the software has access to the microphone it could be listening in on you continuously. SilverPush claims its software only anonymously logged the number of times its watermarked ad was heard, providing data to companies about the reach of their campaigns. SilverPush also states that it never tracked user's voices via the microphone, and claims that any data it logged is considerably more anonymous than a typical internet cookie.

The FTC's warning to developers appears to be more concerned with how apps communicate what they are doing, rather than accusing developers of logging TV-viewing data directly. A total of 12 developers were contacted after the commission noticed their apps appeared to contain the SilverPush code. While SilverPush claims it has no active partnerships in the US, it doesn't clarify whether there were previous deals with developers. For its part, it claims it no longer uses the technology anyway, and has since developed new ways to track the public television feed that don't require "consumer side integrations." The FTC didn't specify which apps it sent out warning letters to.

In this article: app, apps, audiobeacons, beacons, ftc, gear, internet, services, silverpush, tracking, tvtracking, UAB, watermarking
All products recommended by Engadget are selected by our editorial team, independent of our parent company. Some of our stories include affiliate links. If you buy something through one of these links, we may earn an affiliate commission.