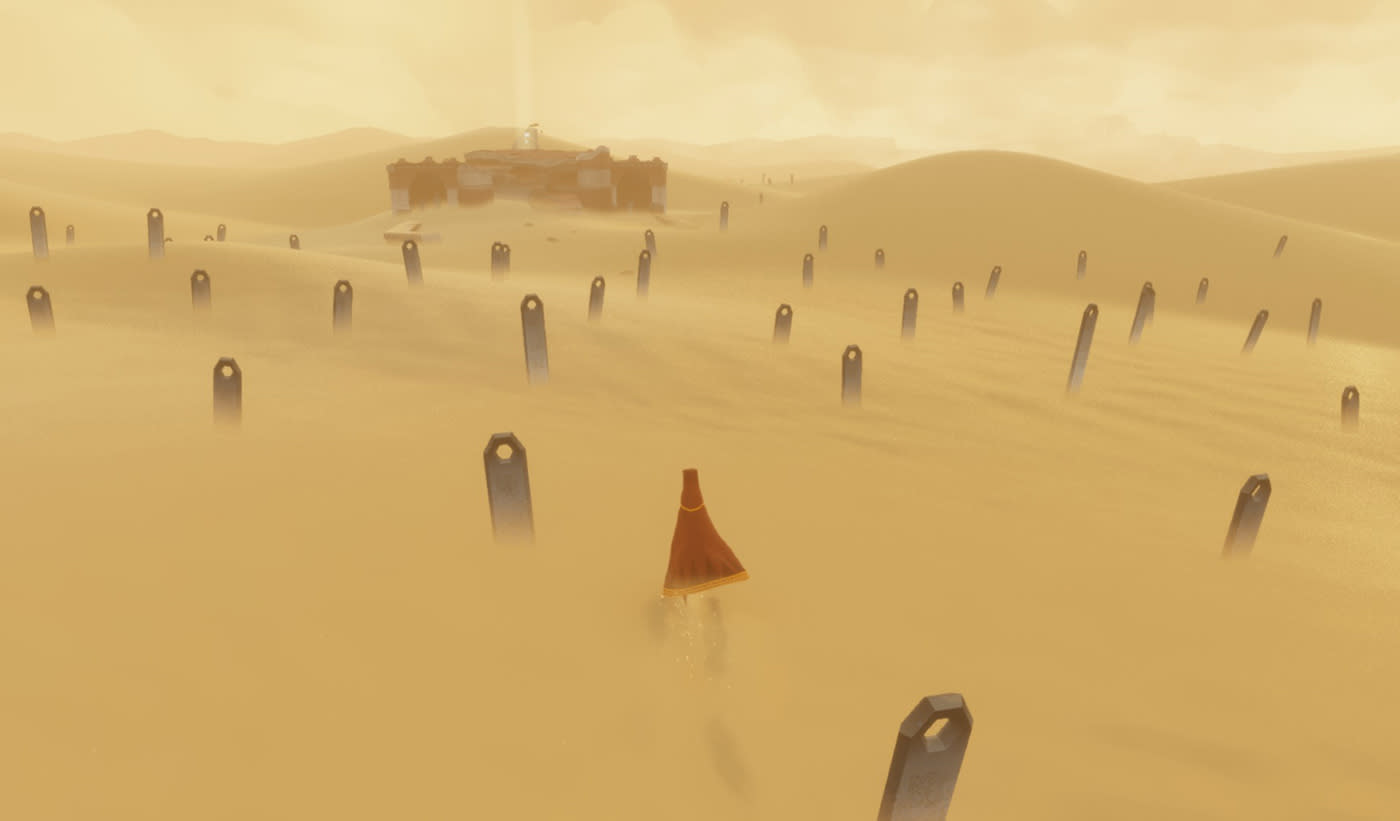 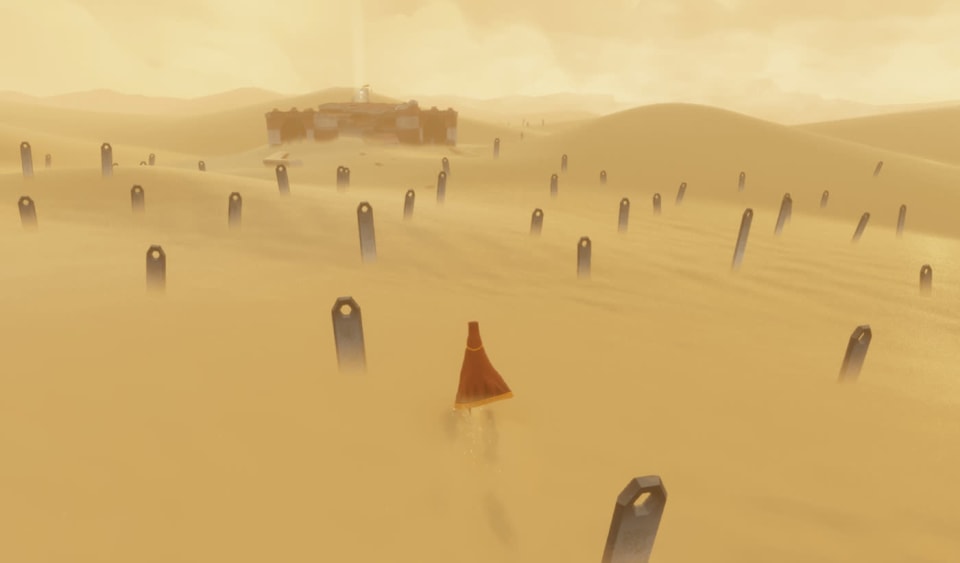 Journey was not a financial success, but the PS3 game -- which takes players on a spiritual trip through a quixotic landscape -- is undeniably a masterpiece. Considering the deep impression it made on players, it's fitting that Sony is premiering its Makers & Gamers series with a documentary on the title. The short film details how Journey helped Sophia Ouellette deal with her father's death from cancer when she was 15. "I needed to tell the people who made it how their game has had such a big impact on me," she says.

Creator Jenova Chen of Thegamecompany was touched by the letter and invited Sophia to visit the team's LA studio. "You're working on this art for such a long time, you put it out there and you don't hear anything back ... [with Sophia] I felt that all the hard work in the game was heard by someone," he says. According to Sony VP John Koller, that kind of contact is the essence of the new series. "What if those incredibly talented game creators got the chance to meet their most dedicated fans to keep the conversation going?"

Games like That Dragon, Cancer show the medium's healing power and Chen wanted Journey to be an emotional, not physical experience. "Once I started to use emotion as a lens to look at games, that's when I started to realize that I really wanted to ... create that bonding experience," he says. According to Sophia, he and his team succeeded. "This journey within the game reflected the journey I was going through with my Dad. It's this beautiful example of the end and how it doesn't have to be a bad thing," she says. Makers & Gamers: Journey (above) was directed by Jesse Moss, who received wide acclaim for his 2014 documentary The Overnighters.

In this article: av, Documentary, gaming, Journey, MakersAndGamers, Playstation, ShortFilm, sony, video
All products recommended by Engadget are selected by our editorial team, independent of our parent company. Some of our stories include affiliate links. If you buy something through one of these links, we may earn an affiliate commission.