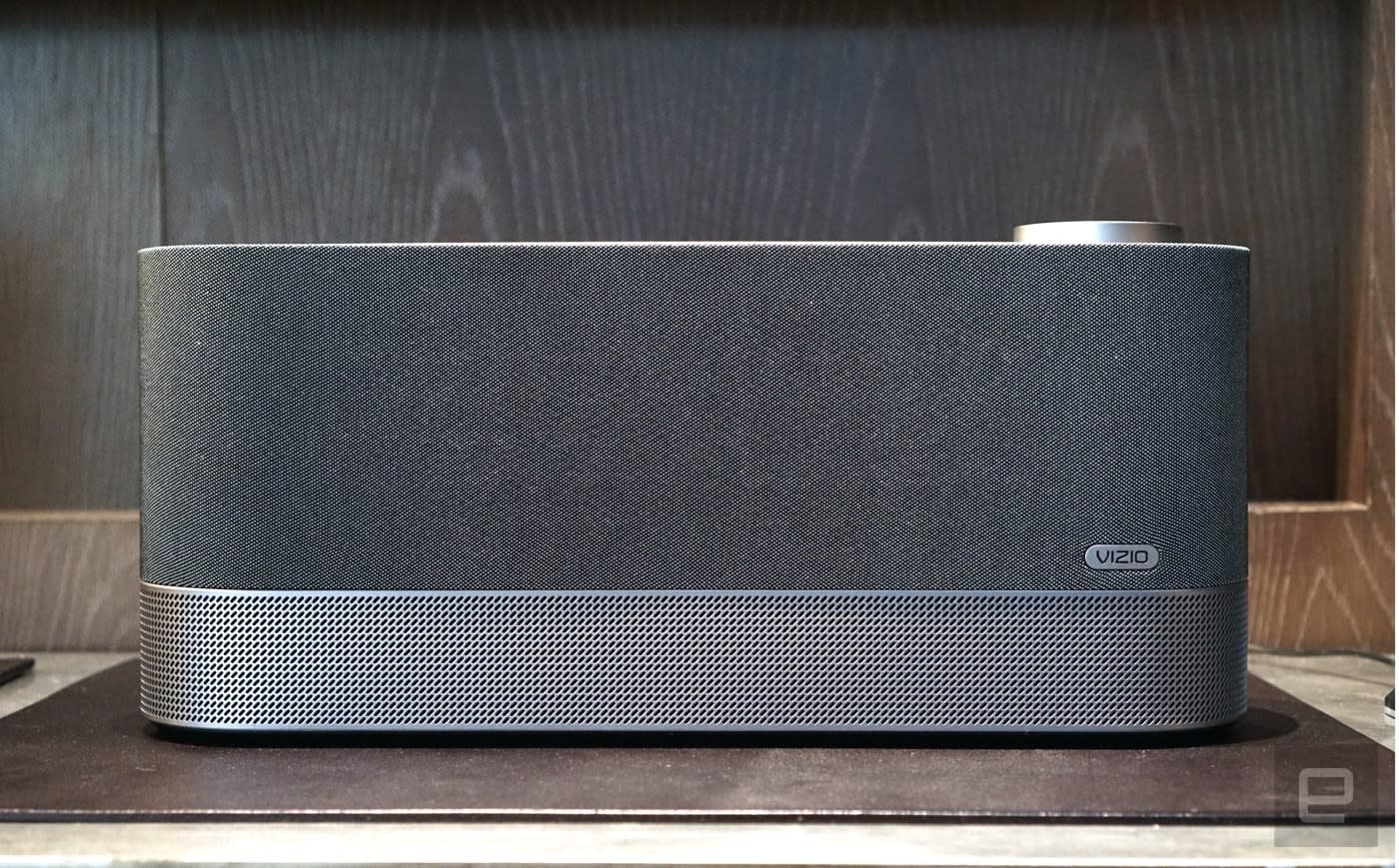 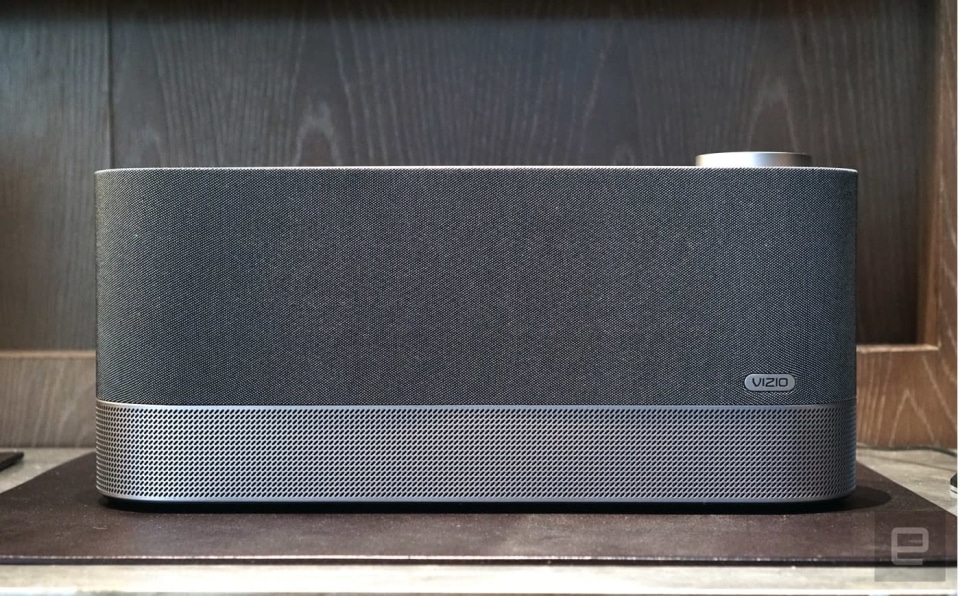 Vizio's new SmartCast platform, based on Google Cast, isn't just headed to TVs. The company also revealed that it's working on a few wireless speakers that'll bundle in the technology. There's the Crave 360, a portable circular speaker that looks like Logitech's UE Boom lineup and Amazon's Echo, and the Crave Pro, a large bookshelf-like entry. Additionally, it's developed a wireless home theater system consisting of a soundbar, satellites and a surprisingly flat subwoofer. You'll be able to send music to the speakers through any Cast-enabled app, as well as manage them via the SmartCast app. Vizio isn't ready to divulge many details about the speakers yet, they just want us to know that they're incoming. We can expect to hear more during the summer. While the tease is annoying, it at least shows that the company is committed to the SmartCast platform outside of one family of TVs.

In this article: av, entertainment, gadgetry, gadgets, gear, GoogleCast, SmartCast, Vizio
All products recommended by Engadget are selected by our editorial team, independent of our parent company. Some of our stories include affiliate links. If you buy something through one of these links, we may earn an affiliate commission.