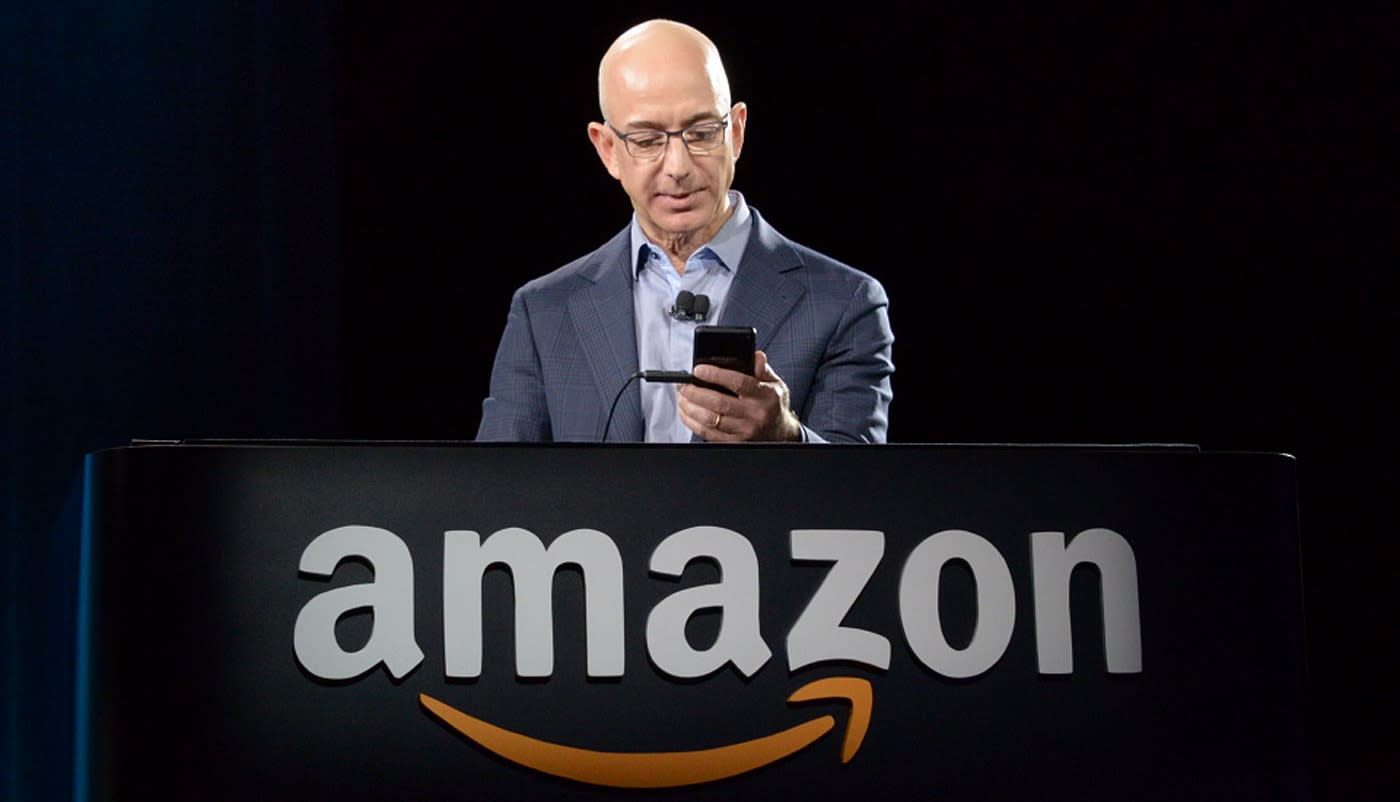 Amazon brought a number of AI, robotics and space exploration experts together for a secret conference this week, according to Bloomberg. It was called MARS, or Machine-Learning (Home) Automation, Robotics and Space Exploration conference. Apparently, Jeff Bezos himself attended this very exclusive, invitation-only event in Palm Springs. He mingled with guests from various robotics companies, automakers like Toyota, research institutes like ETH Zurich and educational institutions, including MIT.

The conference's details remain a secret -- Amazon hasn't even confirmed it yet. But Bloomberg says the guests attended seminars, including one that talked about giving robots human values. iRobot co-founder Helen Greiner also tweeted that she went to the conference, saw "old roboticist friends" and met new ones.

Amazon focused on these particular fields, most likely because they're all relevant to its interests. It has robots working in its warehouses, and it even held a robotics challenge last year to develop machines that can find items and fulfill orders. Its Amazon Echo speakers come with Alexa, its voice assistant that can read ebooks aloud, control the lights and give you election updates. Finally, Jeff Bezos is in personally invested in the future of space exploration as Blue Origin's founder and backer.

What I've been doing with my time over the last couple of days, https://t.co/K48hxWHL8n. #amazon #mars

In this article: AI, alexa, amazon, amazonecho, artificialintelligence, blueorigin, internet, jeffbezos, robots, science, space
All products recommended by Engadget are selected by our editorial team, independent of our parent company. Some of our stories include affiliate links. If you buy something through one of these links, we may earn an affiliate commission.