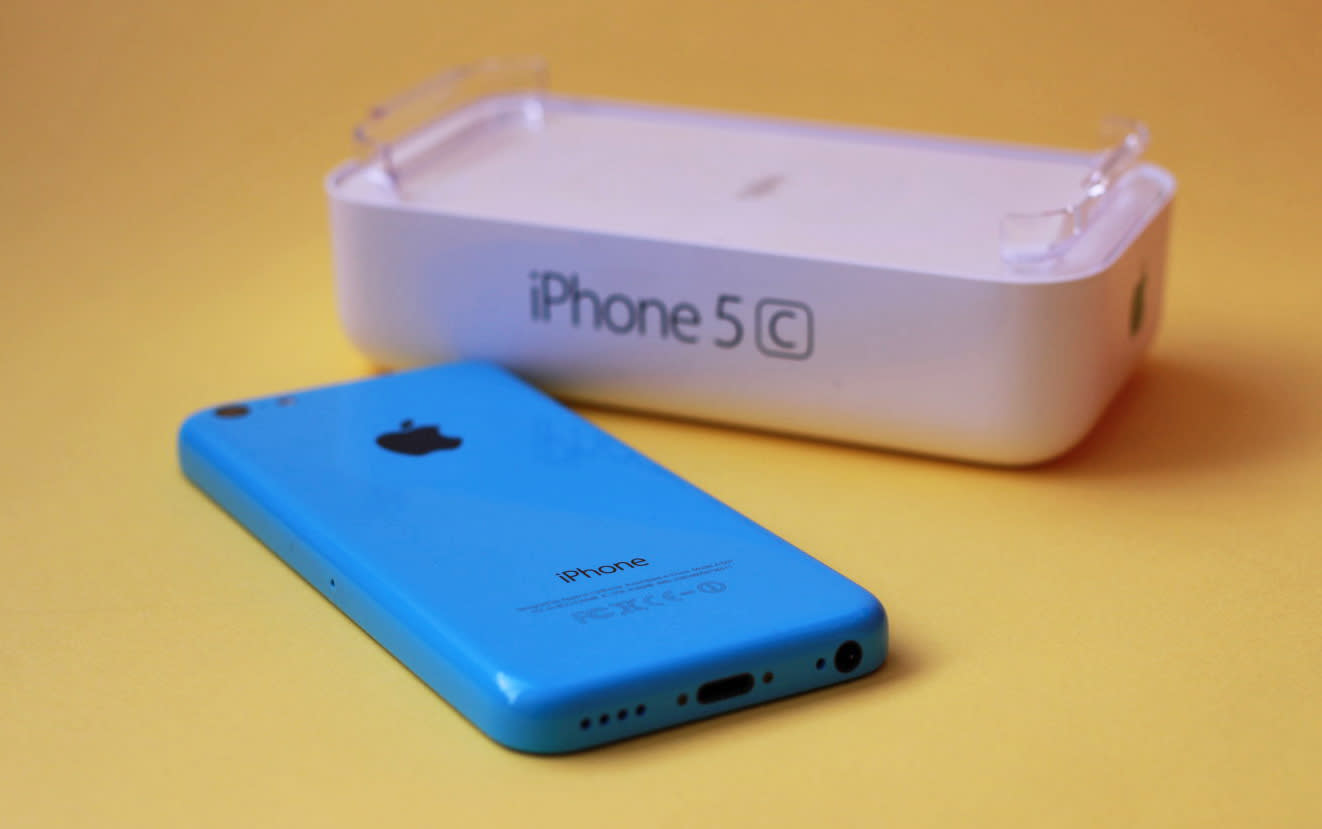 When the Department of Justice and FBI said they'd found another way to infiltrate San Bernardino terrorist Syed Rizwan Farook's iPhone 5c without asking Apple to weaken its security, they raised a big question: just who was this "third party" they were talking about? We might have a good idea after today. Israel's Yedioth Ahronoth claims that the FBI is getting help from CelleBrite, an Israeli firm that specializes in phone-oriented forensic software, to extract data from Farook's phone. If the company manages to crack the contents of the device, it won't have any reason to pester Apple... about this particular iPhone, anyway.

None of the parties involved have commented on the report so far. We're asking the FBI if it can confirm any of the details. However, there's a real chance that CelleBrite might pull this off. Its forensics skills include physically extracting the memory of locked iOS devices and examining the contents, so it might save the FBI a lot of trouble.

So why didn't the FBI turn to companies like CelleBrite before demanding that Apple write purposefully insecure software? There's no official explanation, but some suspect that the FBI was pretending to be naive in order to set a precedent -- if it could compel Apple to write software to get into one iPhone, it could routinely ask Apple to crack iPhones instead of turning to security experts. If so, the decision to ask CelleBrite for help may be an admission that this strategy wasn't going to work.

In this article: apple, cellebrite, culture, encryption, fbi, gear, iphone, iphone5c, law, lawenforcement, mobile, politics, privacy, security, syed farook, Syed Rizwan Farook
All products recommended by Engadget are selected by our editorial team, independent of our parent company. Some of our stories include affiliate links. If you buy something through one of these links, we may earn an affiliate commission.