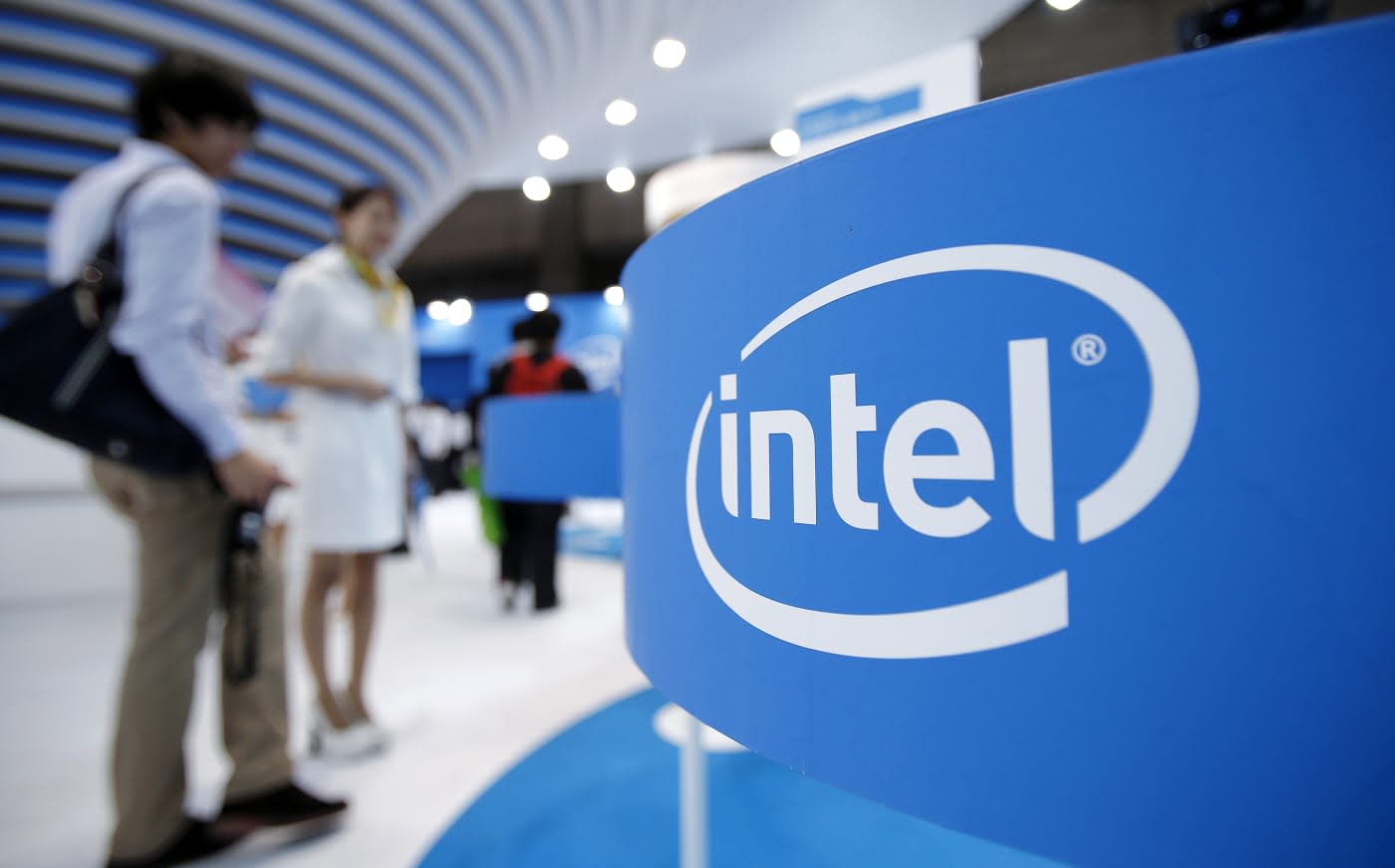 To make consumers crave its next generation of CPUs, Intel has produced chips on a yearly tick-tock cycle for the last decade. Thanks to the shrinking die sizes, that process may permanently become a three-step, according to financial documents spotted by Motley Fool. The company has already had significant issues going from 22- to 14-nanometers, and it extended the latter to a third generation with "Kaby Lake" chips. That was the first break from tick-tock, but Intel has now confirmed that the longer rhythm, which it calls "process, architecture, optimization (PAO)" will continue for its upcoming 10-nanometer chips.

During "tick" years, the chip giant upgraded its manufacturing technology to make circuits smaller -- for its latest chips, for instance, the tick cycle reduced traces from 22- to 14-nanometers. During "tock" years, it uses the same circuit size and manufacturing technique, but changes the microcode, often drastically, to make chips faster and more energy efficient.

While Intel said that the latest 14-nanometer chips were on a "2.5 year cycle," it plans to introduce three different 10-nanometer chips yearly. With the three-step PAO, that slows the pace of innovation by effectively a third, meaning consumers will have to wait an extra year before they see significant speed improvements. The third year of a chip's life cycle will likely see smaller performance gains, giving power users and gamers -- who have become critical customers -- less reason to upgrade.

The new process is a direct result of the difficulty in building chips with traces that are just 20 silicon atoms wide. "We expect to lengthen the amount of time we will utilize our 14nm and our next generation 10nm process technologies, further optimizing our products and process technologies while meeting the yearly market cadence for product introductions," according to the document.

While competitors like Samsung are closing the technology gap, Intel has maintained that it will introduce 10-nanometer chips before its competitors. Furthermore, it says that "this competitive advantage will be extended in the future as the costs to build leading-edge fabrication facilities increase." In other words, Intel believes that building chips is becoming so difficult technically that very few others will be able to keep up. However, one of its biggest competitors, TSMC, plans to produce 5-nanometer chips by 2020.

In this article: Chips, CPU, fabrication, gear, intel, mooreslaw, personal computing, personalcomputing, processarchitectureoptimization, TickTock, TL16MRSLW
All products recommended by Engadget are selected by our editorial team, independent of our parent company. Some of our stories include affiliate links. If you buy something through one of these links, we may earn an affiliate commission.