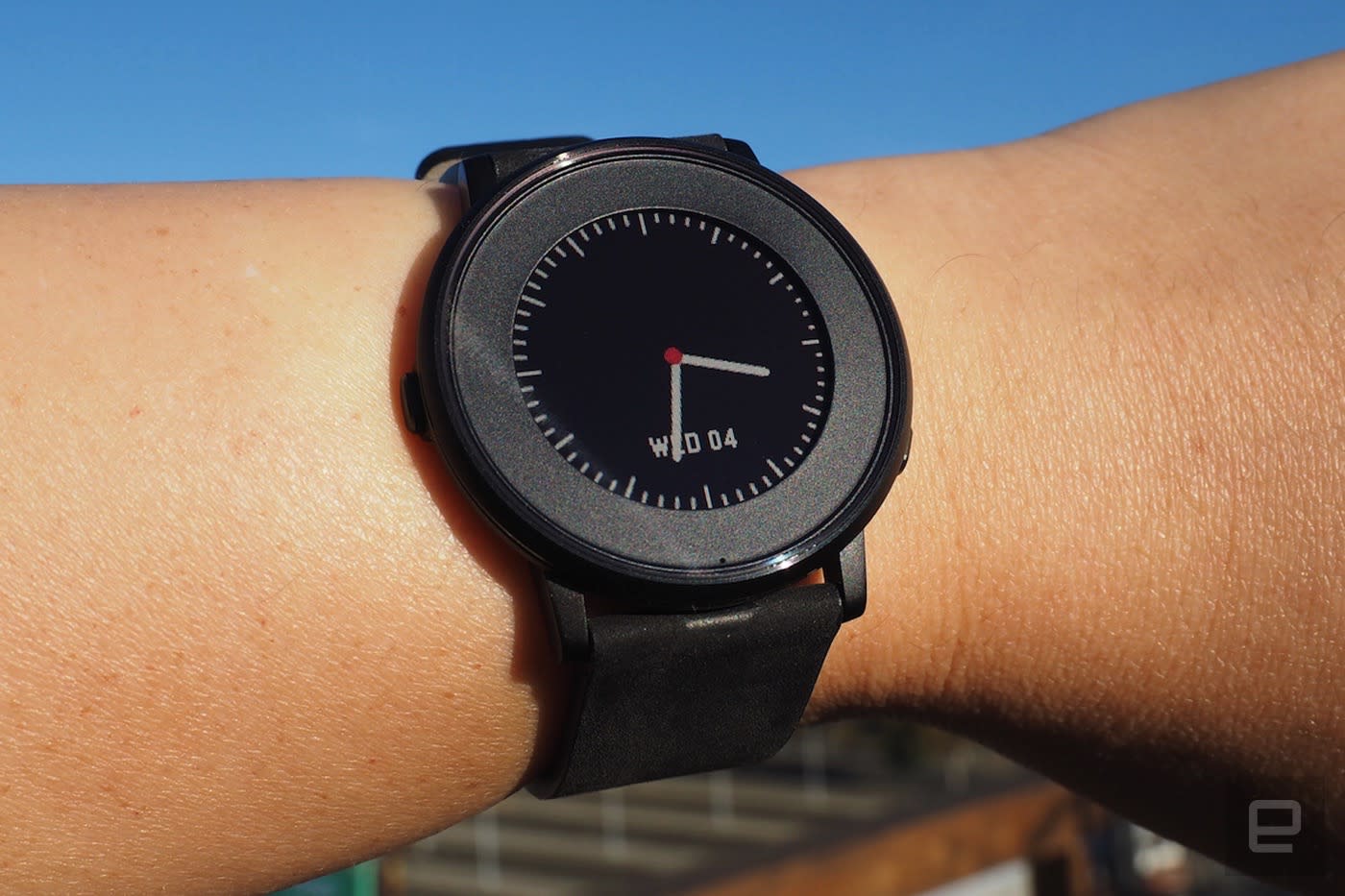 It's not easy being an indie smartwatch maker in a sea of tech giants. Pebble CEO Eric Migicovsky has revealed to Tech Insider that his company is cutting 40 jobs, or 25 percent of its workforce, this week. Simply put, the "money is pretty tight" -- while Pebble has raised $26 million over the past eight months, the investment cash isn't as forthcoming as it has been in the past. Migicovsky is quick to stress that Pebble is in it "for the long haul," though, and has an idea of where wearable tech is going within 5 to 10 years.

How well Pebble is faring in the market isn't clear, though, and that's what matters in the long run. The firm mentioned that it sold over 1 million smartwatches by early 2015, but that was before both the launch of its Time watches and the arrivals of big competitors like the Apple Watch and most of the current Android Wear roster. The startup has to convince both you and would-be investors that it can survive in such a crowded market, and that's no mean feat when its rivals are much, much larger.

Update: Pebble tells us that Tech Insider took the quote out of context -- specifically, the CEO was referring to money from Silicon Valley venture capitalists being "pretty tight." This doesn't change the crux of the story.

In this article: gear, jobcuts, jobs, layoffs, mobile, pebble, smartwatch, wearable, wearables
All products recommended by Engadget are selected by our editorial team, independent of our parent company. Some of our stories include affiliate links. If you buy something through one of these links, we may earn an affiliate commission.