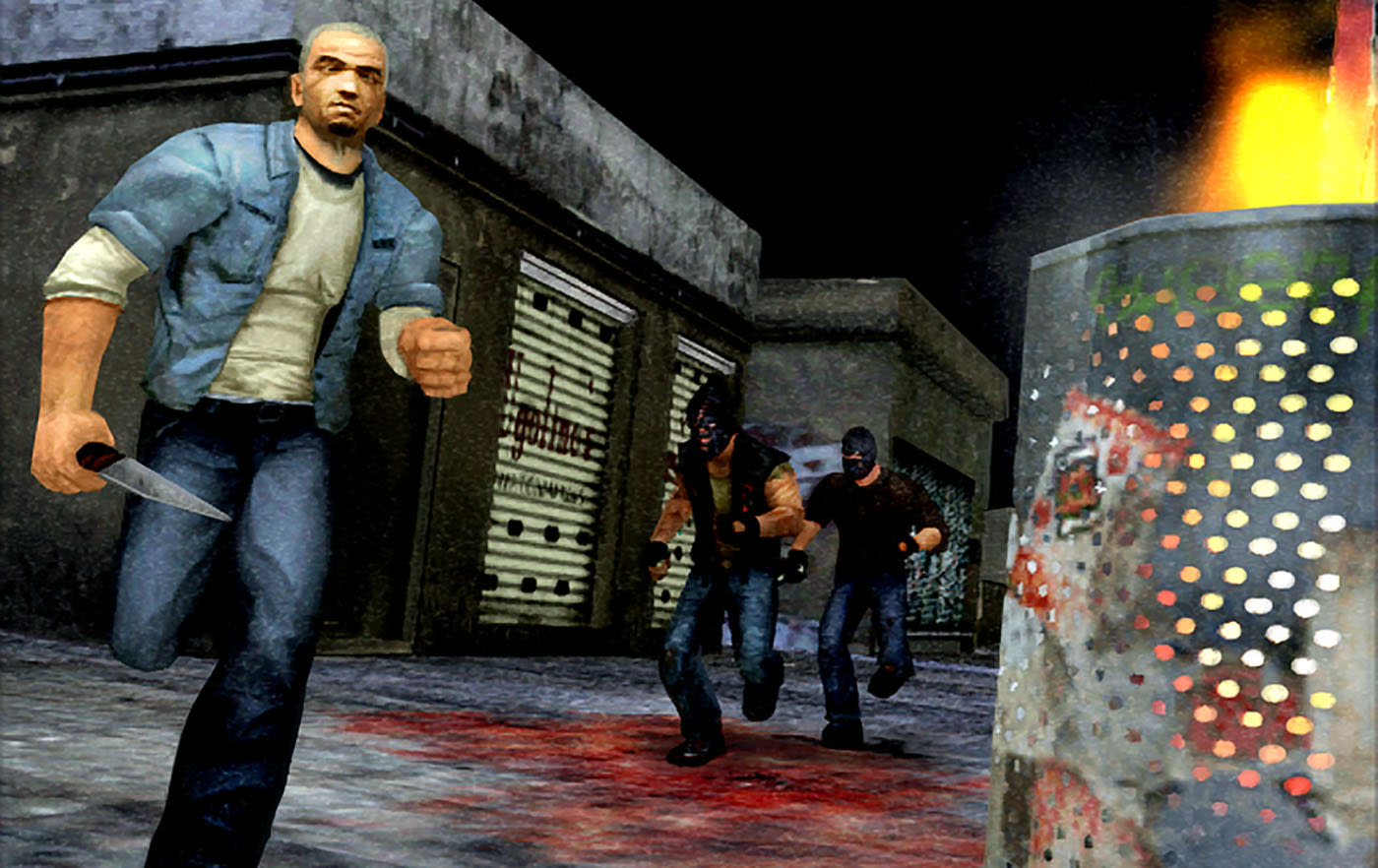 It was a big deal when Sony introduced PS2 backward-compatibility on the PlayStation 4 with the launch of Star Wars: Battlefront, but it's already old hat, apparently. With its latest PlayStation Store update, the company released Rockstar titles Bully and Manhunt without a lot of fanfare. As before, the games get "full 1080p up-rendering and enhanced features such as trophies, shareplay, remote play, activity feeds and second screen support for game manuals with 'PS Vita' or PS App." That means you'll get nearly the same experience as on a PS2, though Sony adds that "some features may not function properly."

Both titles were notorious when released, with Bully getting the dreaded "Teen" rating and Manhunt featuring "ultraviolent" scenes. The latter title came to the PSN network in 2013, so it's not the first time it's been resurrected. If you want to see what passed for "controversial" back in 2006, you can pick up both titles for $15 apiece.

In this article: BackwardsCompatibility, Bully, gadgetry, gadgets, gaming, Manhunt, Playstation4, politics, PS2, PS4, sony
All products recommended by Engadget are selected by our editorial team, independent of our parent company. Some of our stories include affiliate links. If you buy something through one of these links, we may earn an affiliate commission.