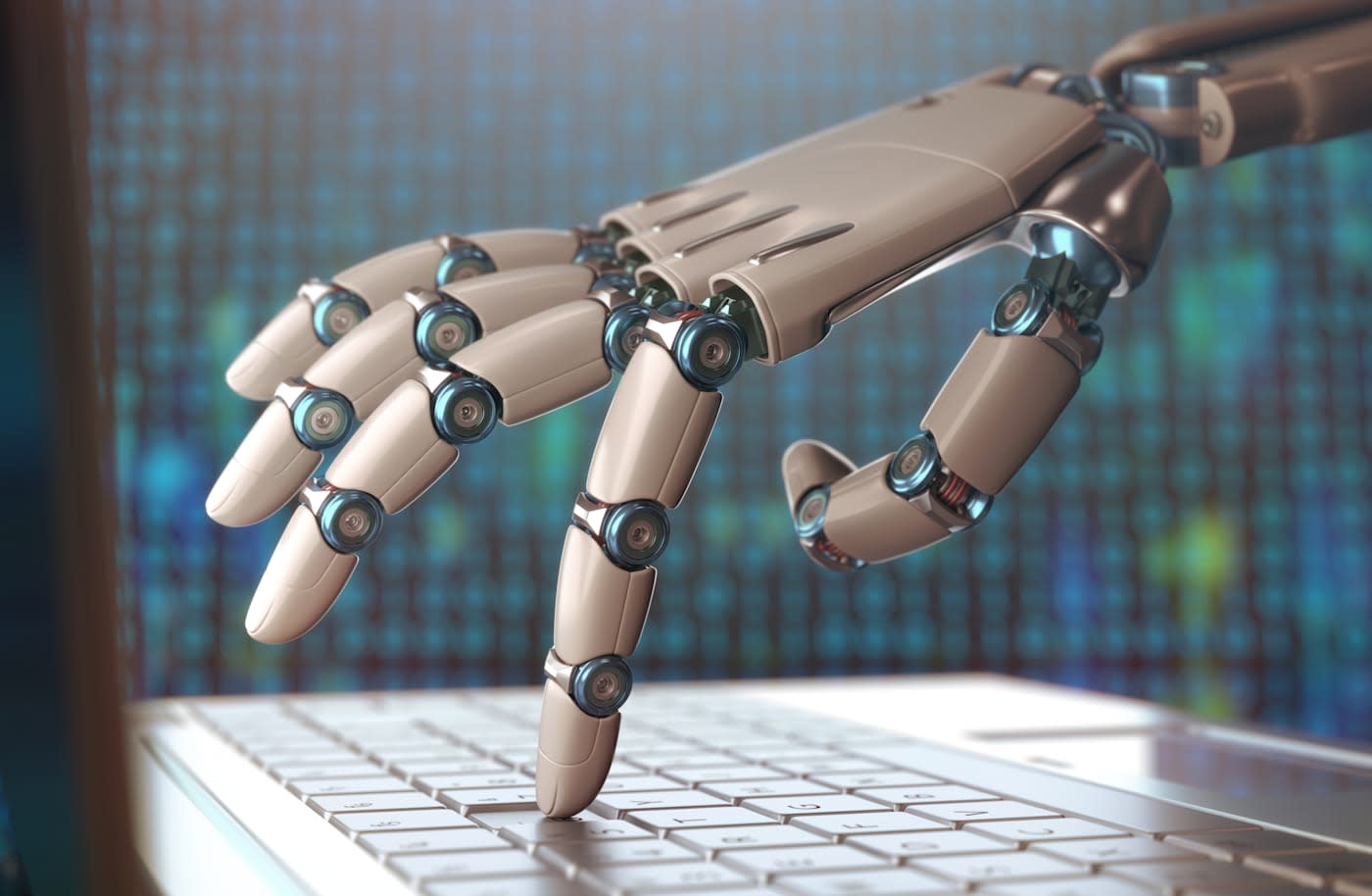 Researchers from the Future University in Hakodate have announced that a short-form novel co-written by an artificial intelligence also developed by the team was accepted by a Japanese story competition, the Hoshi Shinichi Literary Award. Though the story didn't eventually win the competition, its acceptance does suggest that AI systems are quickly becoming capable of emulating human-like creativity.

The team, led by computer science professor Hitoshi Matsubara, collaborated closely with their digital construct during the writing process. The humans first assigned a gender to the protagonist and developed a rudimentary outline of the plot. They also assembled a list of words, phrases, and sentences to be included in the story. It was the AI's job to assemble these distinct assets into a unified text that wasn't just intelligible but compelling as well. The result was a novel entitled Konpyuta ga shosetsu wo kaku hi, or "The Day a Computer Writes a Novel", about an AI that abandons its responsibilities to humanity after recognizes its own talent for writing.

This is the first year that the Hoshi Shinichi Literary Award has allowed submissions from machines. Of the 1,450 novels received for this year's competition, 11 were human/AI collaborations like Future U's. Interestingly, judges throughout the competition's four rounds are never told which stories are written by computers or humans. Though the team's story did make it past the first round, it was eventually eliminated because, as sci-fi novelist and award judge, Satoshi Hase, explained, the story lacked sufficient character development despite being well-structured. Welp, there's always the X-Prize.

In this article: AI, ArtificialIntelligence, FutureUnivdersity, japan, literatury, robots, science, timeline16robojob, writing
All products recommended by Engadget are selected by our editorial team, independent of our parent company. Some of our stories include affiliate links. If you buy something through one of these links, we may earn an affiliate commission.