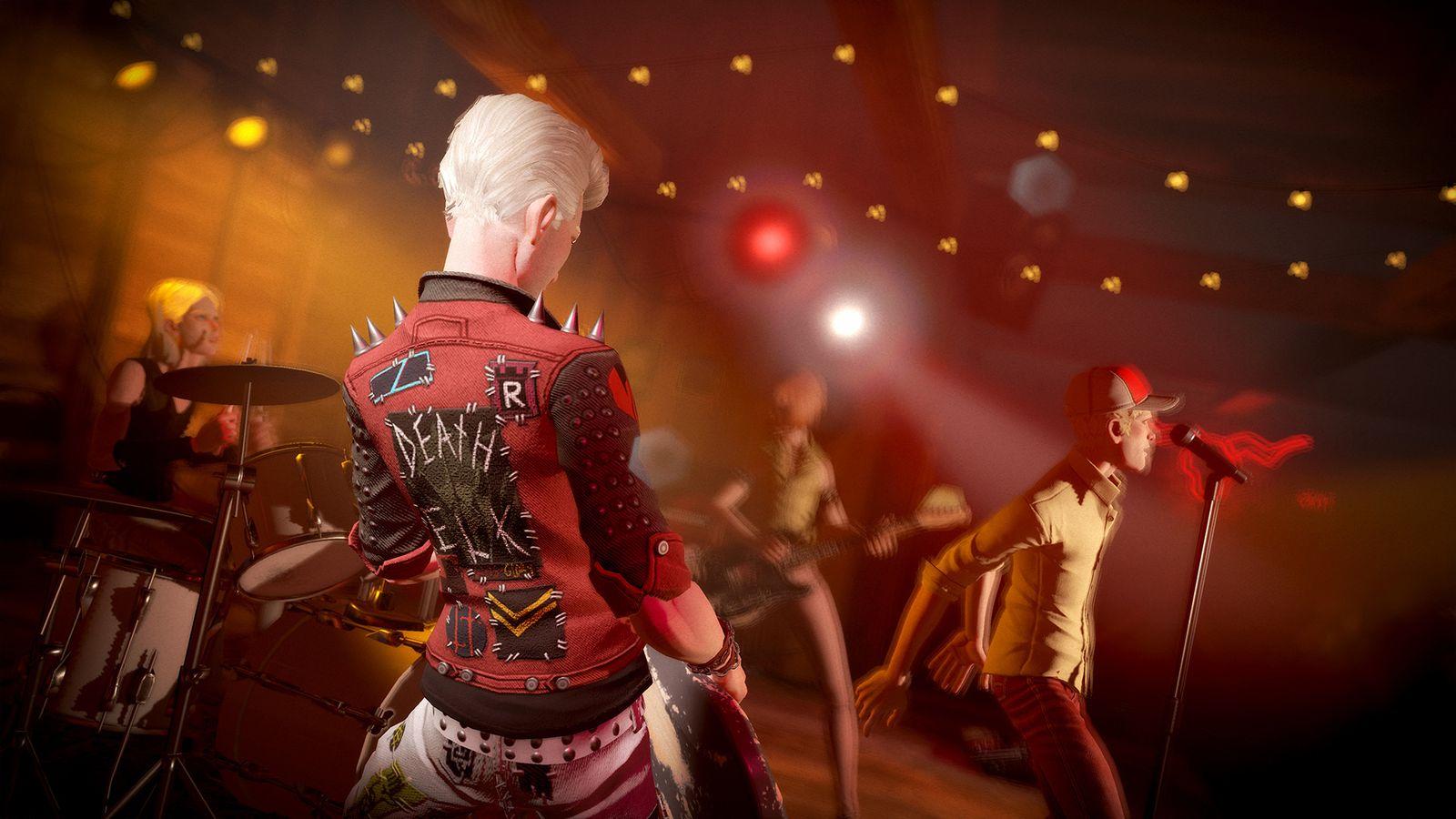 Unlike on other platforms that have access to most every song in the franchise's archives, Rock Band 4 for the PC comes with no previous DLC content. As such, Harmonix has added an additional tier to its fan-funded Fig campaign that would give backers at that level every single song in the Rock Band DLC library. The only hitch: you're going to have to shell out a whopping $2,500 for it. Well, that and the campaign still needs to raise another two thirds of its $1.5 million funding goal in the next 11 days.

Still, that's way cheaper than the alternative of shelling out $2 a song, individually. In all, the archive will contain more than 2,000 songs -- though that number will fluctuate given licensing rules. The company is reportedly considering offering a similar deal for PS4 and XBox One owners as well.

In this article: crowdfunding, dlc, gadgetry, gadgets, gaming, Harmonix, internet, pc, ps4, rockband4, songs, xbone
All products recommended by Engadget are selected by our editorial team, independent of our parent company. Some of our stories include affiliate links. If you buy something through one of these links, we may earn an affiliate commission.