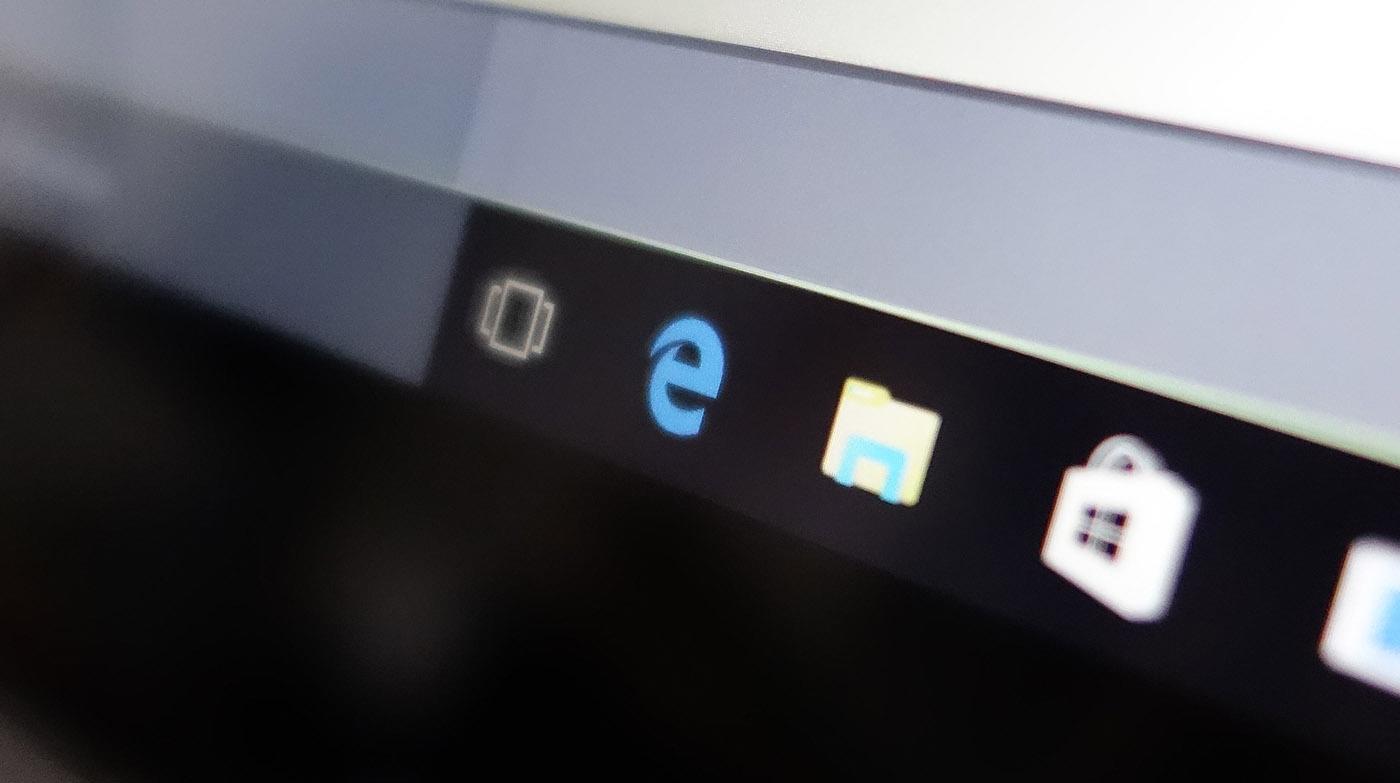 Ad blockers continue to go mainstream as Microsoft revealed its Edge browser will soon have the tech built right in. The feature was spotted by ZDNet during a Build 2016 presentation, where a slide showed that the software giant will "build ad blocking features into the browser" in the next release. The wording implies that the feature may work natively without third-party extensions, which is a good thing since Edge only just started supporting those. However, the same slide also shows that Microsoft plans to "provide a modern extension/plug-in model," complete with a store, for the next Edge release.

If accurate, the browser would join Opera and other browsers in natively stopping ads. Google has abstained so far with its mobile version of Chrome (for five billion reasons), though you can install third-party ad blockers on Chrome desktop. While users may enjoy extra data-savings, security and speed using such apps, publishers that rely on ad revenue are revolting. Sites like Forbes won't even let you browse without turning off your adblocker and in France, multiple news sites have banded together to curtail them.

Microsoft didn't say how its tech would work or when, exactly, the next Edge version will come. If its figures on Windows 10 adoption are accurate, however, a larger number of folks would suddenly get access to ad blocking tech. That could change the equation for publishers and ad networks (like Engadget's parent AOL) significantly.

Update, 3/31 3:30PM ET: Since this post was published, Microsoft clarified that it will not be offering built-in ad-blocking. It will support new extensions for Adblock and Adblock Plus, but Edge won't have ad-blocking features in its default configuration.

We are not building a native ad blocker within MS Edge, but we will support third party ad blockers like AdBlock and AdBlock Plus

In this article: ad-blocking, browser, Edge, EdgeBrowser, gear, internet, microsoft, roadmap, Windows10
All products recommended by Engadget are selected by our editorial team, independent of our parent company. Some of our stories include affiliate links. If you buy something through one of these links, we may earn an affiliate commission.