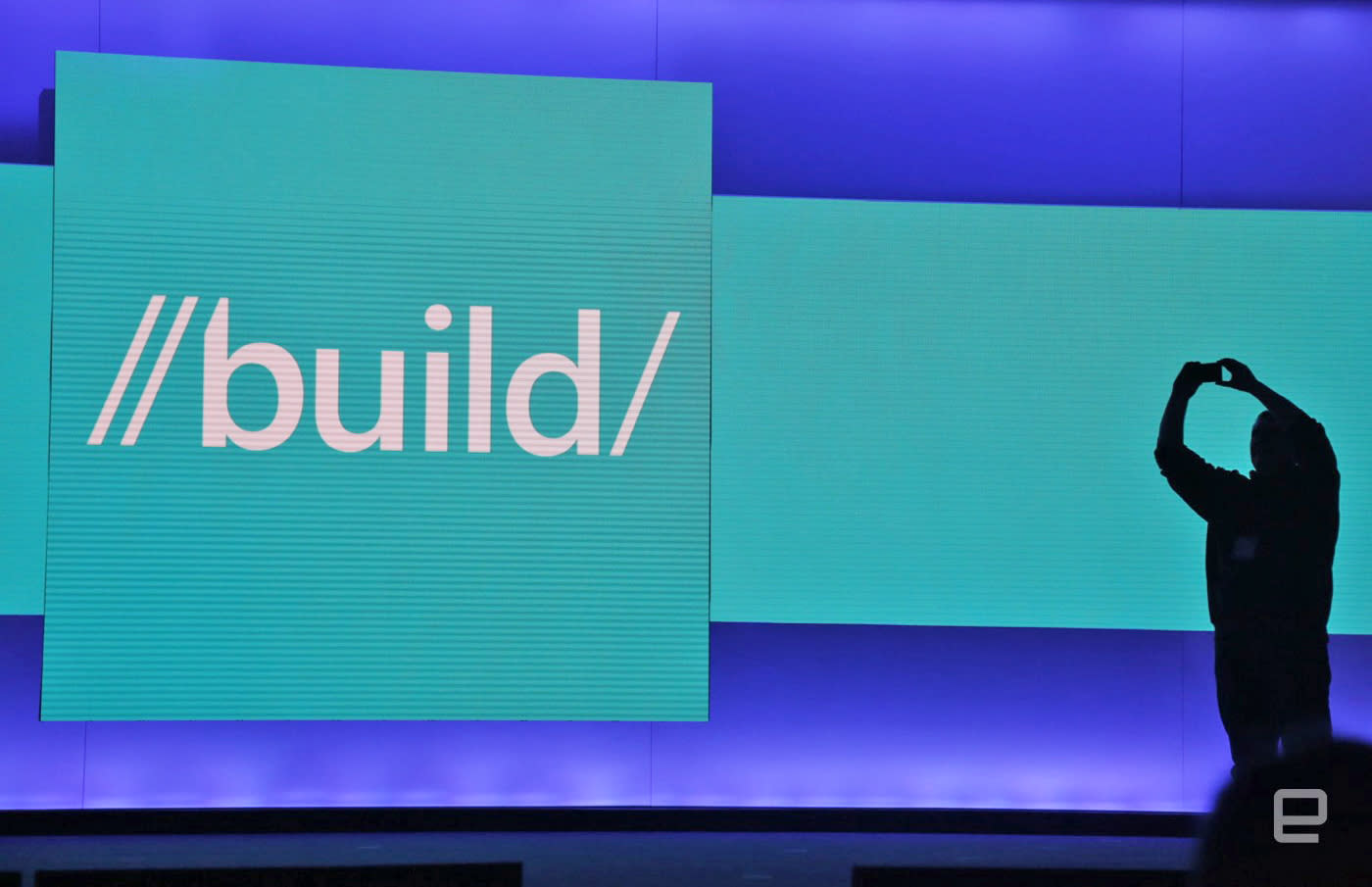 Despite somehow managing to stretch 20 minutes worth of actual news into a two and a half-hour slog, Microsoft announced a host of new products and services at its 2016 Build developers conference on Wednesday. The company announced an "Anniversary Update" for Windows 10, new universal social media apps, educational trips to Mars using the Hololens and a new software dev kit for the XBox One. And that's just the start!

In this article: av, build2016, cortana, culture, hololens, internet, microsoft, personal computing, personalcomputing, space, windows10
All products recommended by Engadget are selected by our editorial team, independent of our parent company. Some of our stories include affiliate links. If you buy something through one of these links, we may earn an affiliate commission.