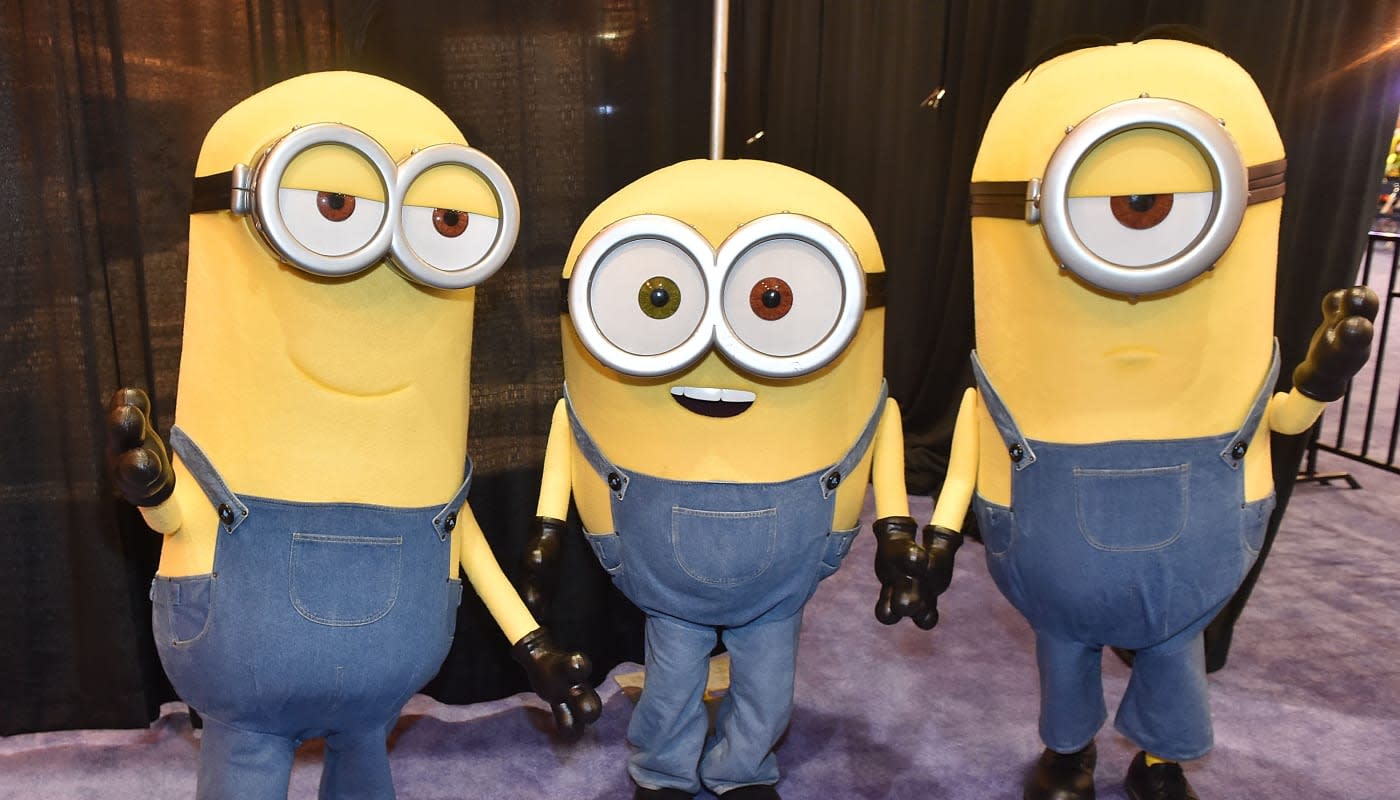 Every year Google insists on unleashing a storm of April Fool's "jokes," but this time one had a problem. Last night its Gmail "Mic Drop" feature that responded with a dismissive GIF and closed the conversation permanently had to be pulled after user complaints. Now in a second update to its blog post, Google has acknowledged its mistake, focusing on three points: It should've asked users before turning on the feature and/or added a confirmation step, it placed the Mic Drop button too close to other more familiar elements, and there was a bug that could cause the regular send button to still send Mic Drops. Hopefully any damage wasn't too catastrophic, and Google says it's working on bringing Mic Dropped messages with further replies back to user's inboxes.

UPDATE: We heard feedback that some of you were negatively impacted by this feature, so we quickly turned it off late last night. In addition, we are working to bring back Mic-Dropped messages that had subsequent replies to your inbox, so you can read those.

We realize many of you use Gmail for very important messages, and we are sorry if Mic Drop was in any way harmful to you. Note that if you're a Google Apps business, education or government user this feature was never turned on.

At Google we have a culture of sharing what we learned when things go wrong, and we want to share these learnings with you:

We should have asked you before turning on the feature, and it should have included a confirmation before sending.
We didn't anticipate accidental clicks: "Send + Mic Drop" was too close to other send buttons ("Send" as well as "Send & Archive"), which caused confusion.
And yes there was a bug. It was rare, but possible to press the regular "Send" button and still Mic Drop if you did the following:

Opened a new compose window
Pressed the "Send & Mic Drop" button with no recipients and saw error message
Edited the message by adding message recipient(s)
Pressed the regular send button.
Again, sorry. We love April Fools jokes at Google, and we regret that this joke missed the mark and disappointed you.

In this article: apology, AprilFools, culture, gmail, google, internet, micdrop, minions
All products recommended by Engadget are selected by our editorial team, independent of our parent company. Some of our stories include affiliate links. If you buy something through one of these links, we may earn an affiliate commission.