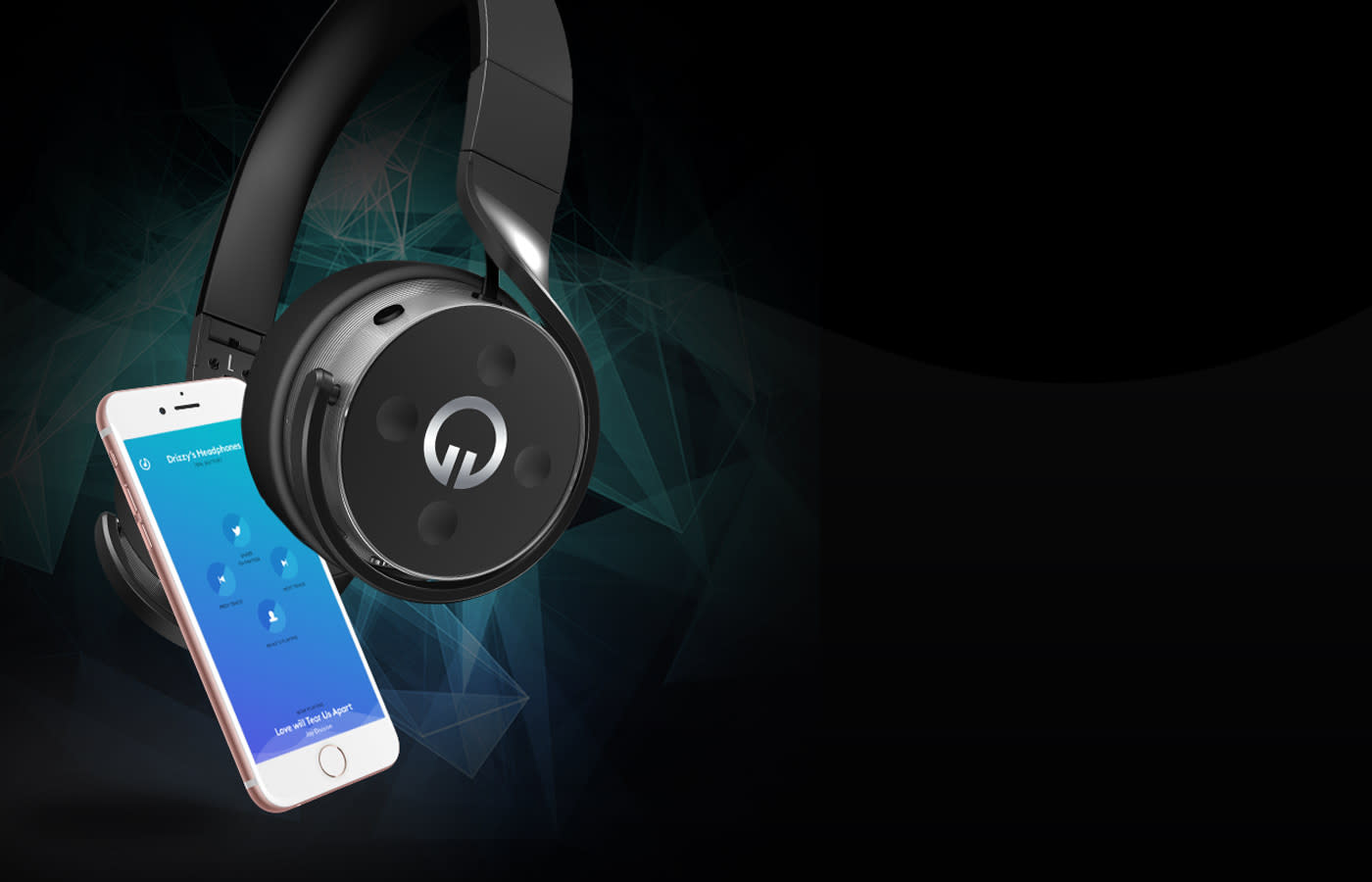 Muzik's smart headphones are set to arrive this spring, and the company is looking for more apps to integrate with its newfangled cans. Thanks to a hand from Microsoft, Muzik launched an SDK for Windows 10, iOS and Android that will allow apps and services to make use of the headphones' smart keys. Muzik already announced the audio gear would allow to you share what you're listening to via social networks, and the folks at Microsoft used the SDK to allow sharing to Slack as well.

"Muzik and Microsoft aim to create integrated user experiences between applications, games and hardware, which has not previously existed in the headphone category," the SDK announcement explains. The headphones were announced back at CES, touting the ability to share tunes, photos and location info to social channels like Twitter. In fact, Twitter invested in the company, but details on the partnership have been rather scarce. Hopefully we'll hear more about what the two have planned, and the fruits of the SDK release, when Muzik's $299 over-ear model launches in the coming weeks.

In this article: app, av, gear, headphones, microsoft, muzik, sdk, smartheadphones, software
All products recommended by Engadget are selected by our editorial team, independent of our parent company. Some of our stories include affiliate links. If you buy something through one of these links, we may earn an affiliate commission.