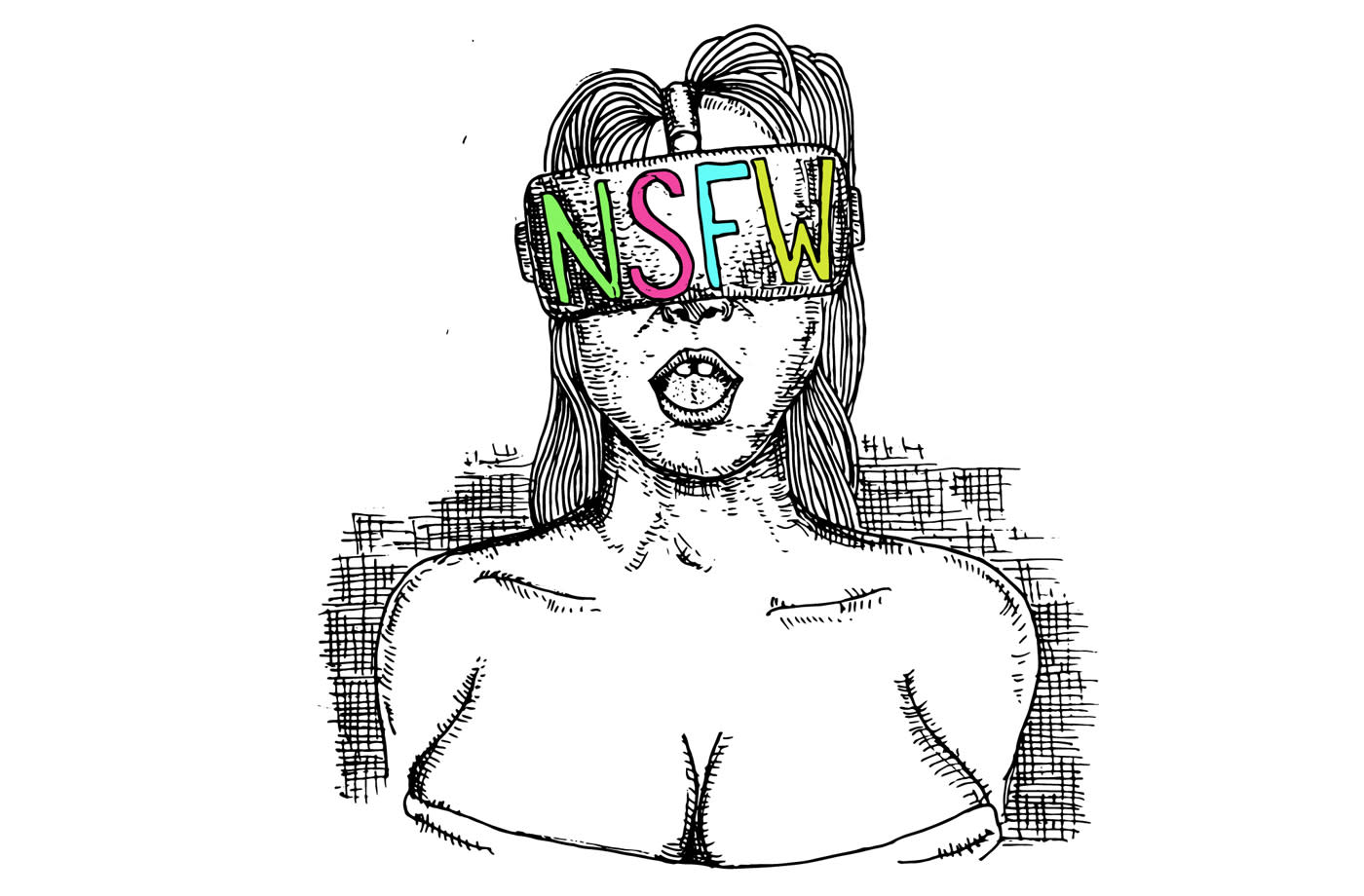 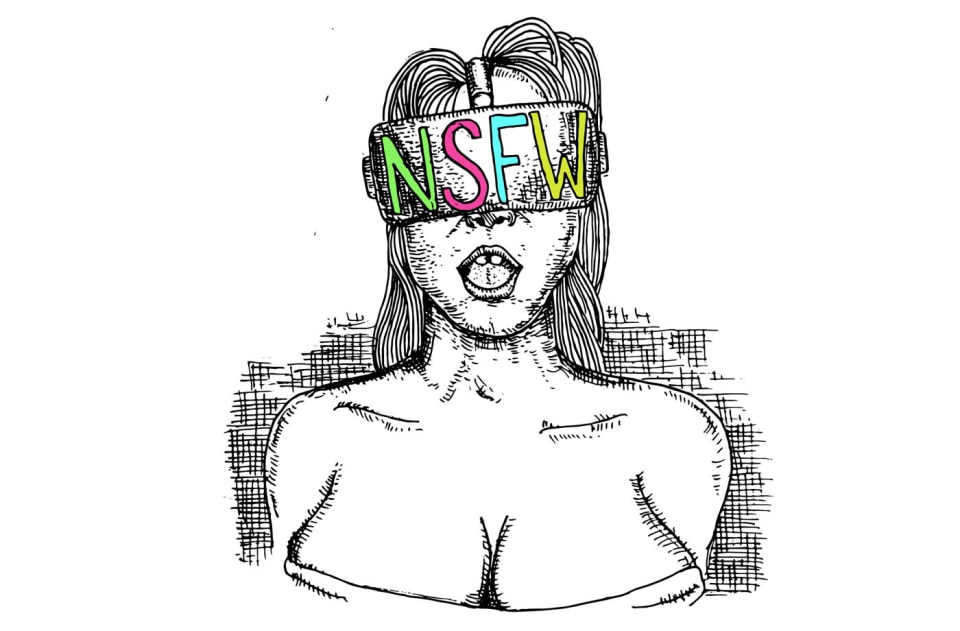 Cheap, even free, porn is in abundant supply today. Porn's studio system, like much of establishment media, finds itself competing with amateurs. Production value and creativity have suffered as a result. There is no "Deep Throat" for the online generation, and in order for consumers to buy into what could be a very expensive and high-friction experience, they're going to have to see something new and spectacular. Something mind-blowing. That's what VR is supposed to be. It's supposed to transport you. No one wants to be transported into a generic, cheaply made POV video. And that's most of what's being produced right now.

But why even bother laying out that much money?

For a few hundred bucks a gonzo pornographer could pick up something basic like a 360fly or a Samsung Gear 360. And, as you so rightly point out, the internet has proved that people will get off no matter how grainy, shaky or short the clip is. And that extends to VR.

I think you're underestimating the amount of skill and effort that go into producing VR. And what a boner killer a poor VR experience can be. It's one thing to have a shaky cam of a perfectly normal-looking human body, but bad VR production can make your homemade sex tape look like a freak show expose.