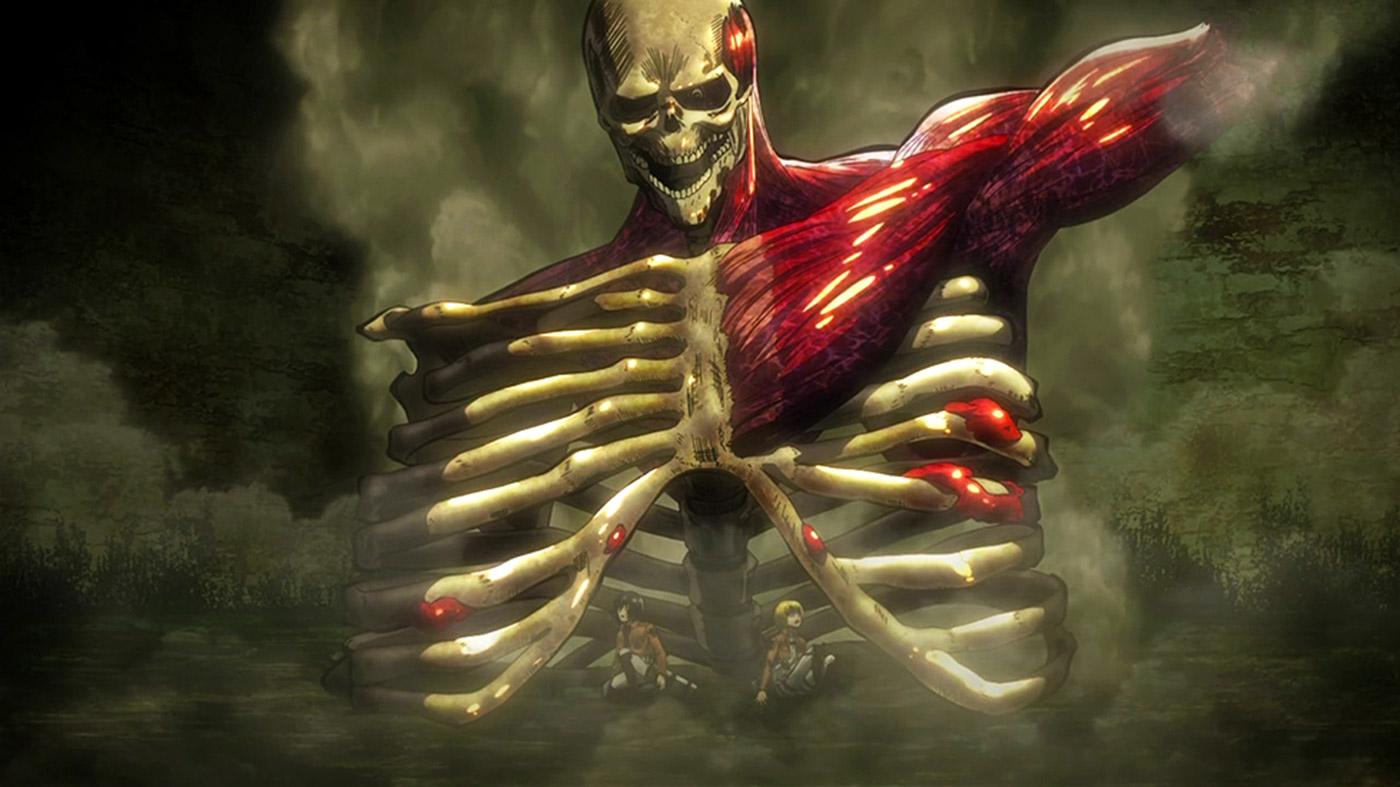 English-speaking fans of Attack on Titan no longer have to badger their favorite scanlation group to speed it up. The hit manga's publisher, Kodansha, has teamed up with comiXology and Amazon to make each chapter available in English on the same day it's released in Japan. That means you can download the latest chapter every week as soon it's out for either the comiXology or the Kindle app. You can even buy all the previous releases if you want the full collection.

A lot of manga fans who don't understand Japanese rely on fellow fans who scan and translate (hence, the term "scanlation") chapters and volumes of the titles they want to read. If a title becomes popular enough, it will eventually be localized for the West, but that typically takes quite some time to happen.

It's not just the post-apocalyptic action manga that's getting what Kodansha calls the "simulpub" treatment, though. Other titles, which we've listed below, include Fairy Tail and Persona Q Shadow of the Labyrinth Side: P4. The only bad news is that if you live in Japan and can't speak the language, you won't have access to the translated chapters. Otherwise, you're golden.

In this article: amazon, attackontitan, comics, comixology, entertainment, kindle, manga, services
All products recommended by Engadget are selected by our editorial team, independent of our parent company. Some of our stories include affiliate links. If you buy something through one of these links, we may earn an affiliate commission.