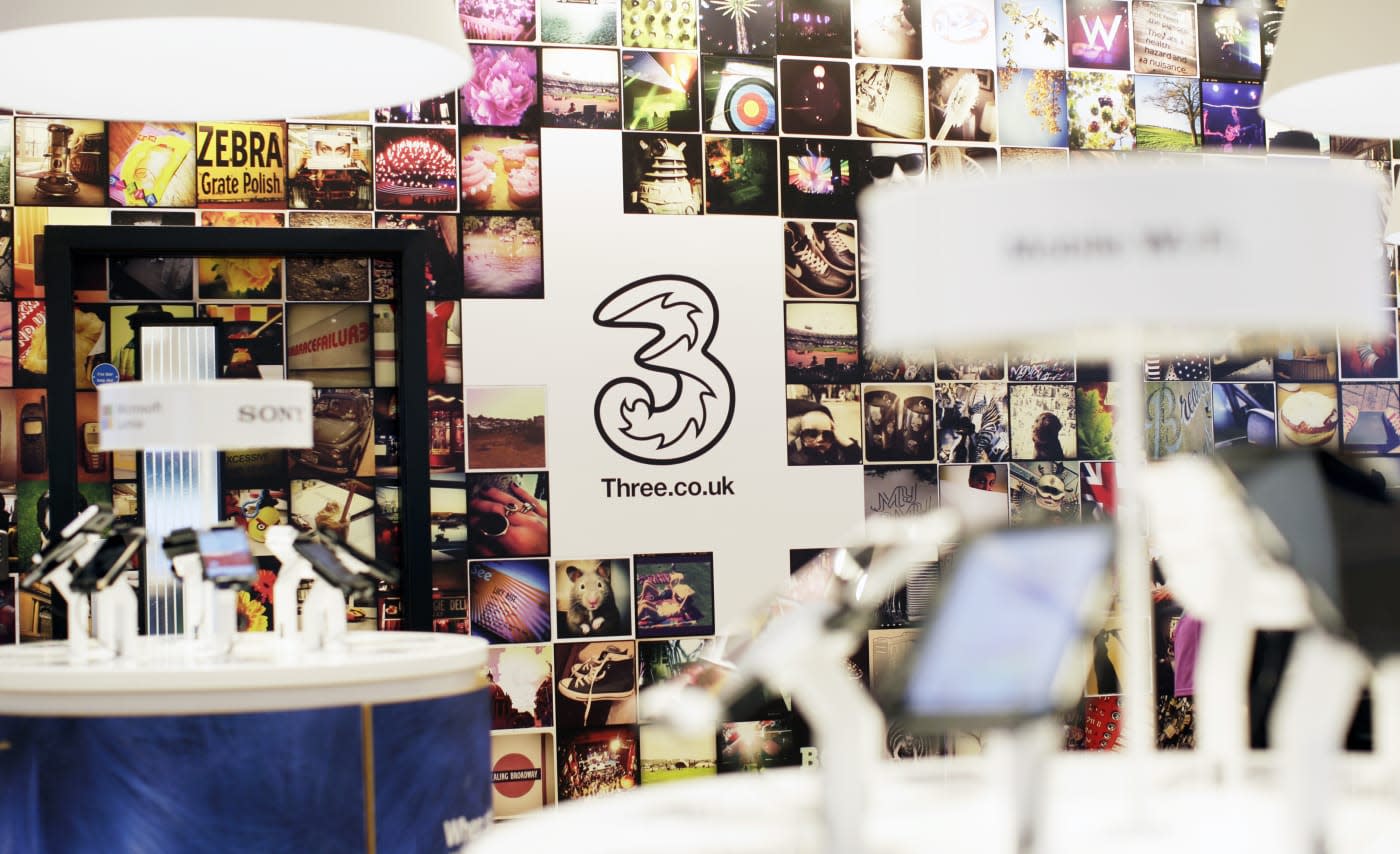 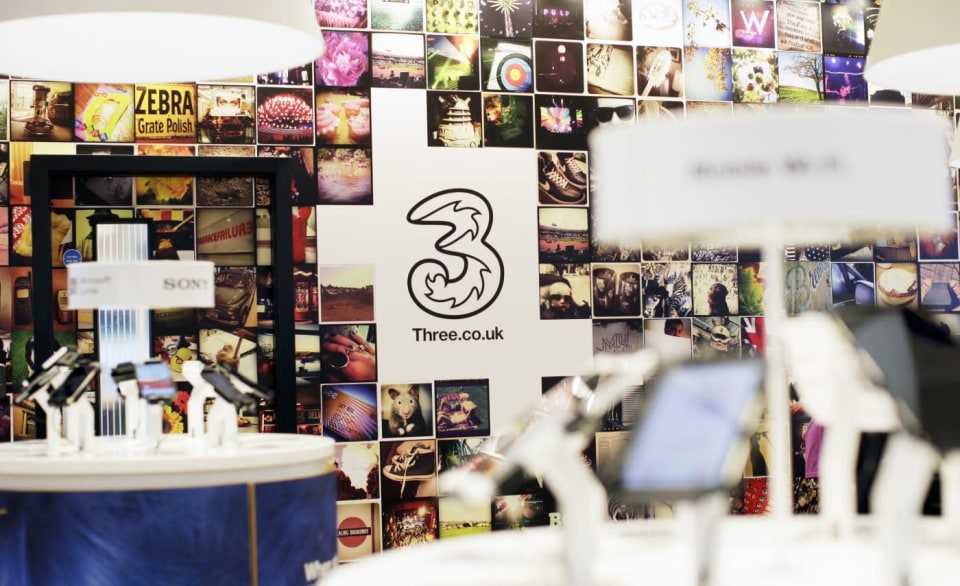 The UK's competition watchdog has called on the European Commission to block a proposed acquisition of Telefonica UK, which runs O2, by Hutchison Whampoa, the company behind Three UK, unless both companies agree to a series of strong concessions. In a letter, Alex Chisholm, CEO for the Competition and Markets Authority (CMA), says he will only approve if Hutchison Whampoa agrees to sell Three or O2 after the acquisition. Such a move is the only way, he argues, to retain adequate competition in the UK mobile industry. If this isn't possible, Chisholm suggests breaking off one of the networks and facilitating smaller sell-offs.

"Absent such structural remedies, the only option available to the Commission is prohibition."

Hutchison Whampoa announced its intention to buy Telefonica's O2 business in March 2015. A combined subscriber base would make both more competitive with their two British rivals, Vodafone and EE. Seven months later, the CMA asked the European Commission if it could lead the investigation into its potential market impact. The concern is that, with three major carriers rather than four, the acquisition will reduce competition in the UK and lead to higher prices. The CMA argued that its experience investigating telecoms mergers made it ideal for the job.

The European Commission refused the offer and pressed ahead with its own research. No assessment has been published publicly, however today's letter from the CMA references a "statement of objections" that was sent by the Commission to Hutchison Whampoa in February. A closed-door hearing was then held in early March, with Three UK and a bunch of its rivals, including Sky, Virgin Media, Vodafone and BT, in attendance.

A couple of weeks later, reports emerged that Hutchison had proposed its own concessions. These included selling 30 percent of its network capacity. It could be sold to the highest bidder or in fragments to companies interested in managing their own infrastructure. In addition, it promised to sell back the 50 percent stake it currently has in Tesco Mobile, a virtual mobile network operator run by the popular supermarket.

The European Commission has until May 19th to decide whether these concessions go far enough. Clearly, the CMA doesn't think so. The fast-approaching deadline is why it's come forward today and urged the Commission to demand more from Hutchison Whampoa. "The proposed remedies are materially deficient as they will not lead to the creation of a fourth mobile network operator (MNO) capable of competing effectively and in the long-term with the remaining three MNOs," Chisholm says.

Hutchison Whampoa is "very disappointed" with the CMA's letter, claiming it has "no legitimate status" in the Commission's investigation. In a statement, the company says the CMA has put forward an "entirely one-sided argument" which doesn't address its own proposals. "The divestiture of Three or O2 to a new MNO to gain approval of the merger is a red herring," it said. "There is no taker for such a remedy. It would also undermine the whole economic rationale of the merger and reinforce the spectrum inferiority and capacity constraints of both companies."

Tom Mockridge, CEO of Virgin Media, has also criticised the CMA. It believes the BT and EE merger , which the CMA approved "without remedies," has created a company with an unfair amount of spectrum. That's why it's now so hard for regulators to create a fourth mobile network operator in the UK. "A combined O2/Three would provide a counter balance to the strength of BT/EE, offering an alternative source of capacity to other providers who will drive competition in their own right."

In this article: business, cma, competitionmarketsauthority, culture, europeancommission, hutchisonwhampoa, mobile, o2, telefonica, telefonicauk, three, threeuk
All products recommended by Engadget are selected by our editorial team, independent of our parent company. Some of our stories include affiliate links. If you buy something through one of these links, we may earn an affiliate commission.