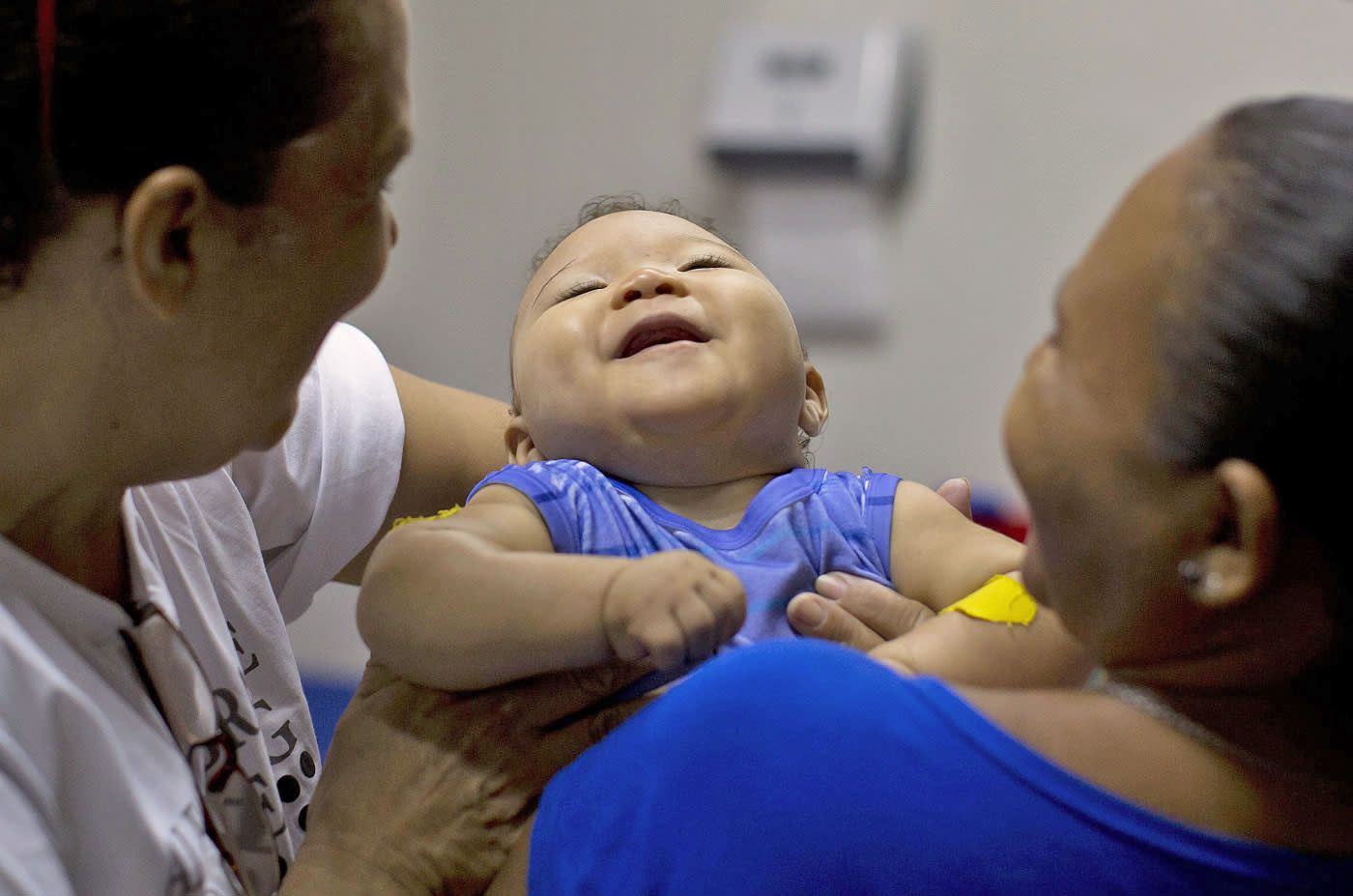 Following a previous study around the dangers of the Zika virus to pregnant women, the CDC has just confirmed that the virus causes serious fetal brain defects. "This study marks a turning point in the Zika outbreak," said CDC director Tom Frieden in a statement. "It is now clear that the virus causes microcephaly." He added that the agency will launch studies to see if microcephaly, the condition that leads to children having smaller heads than normal, is just the "tip of the iceberg" for potential health issues.

The CDC considered evidence from several recent studies about Zika's effects and then confirmed their results to come to its conclusion. Additionally, the agency made it it clear that women infected with Zika aren't guaranteed to have children with birth defects -- they're just at a far greater risk.

Now that it's confirmed this causal link, the CDC says it will start looking into other questions around the Zika virus outbreak. At this point, what we don't know about the virus outweighs the little that we do. The agency still recommends that pregnant women avoid traveling to countries where Zika is present, and if they have to travel they should take care to prevent mosquito bites and sexual transmission of the virus.

Zika has already appeared in more than 40 countries, and CDC officials also say mosquitos carrying the virus have reached 30 states.

In this article: medicine, science, Zika
All products recommended by Engadget are selected by our editorial team, independent of our parent company. Some of our stories include affiliate links. If you buy something through one of these links, we may earn an affiliate commission.