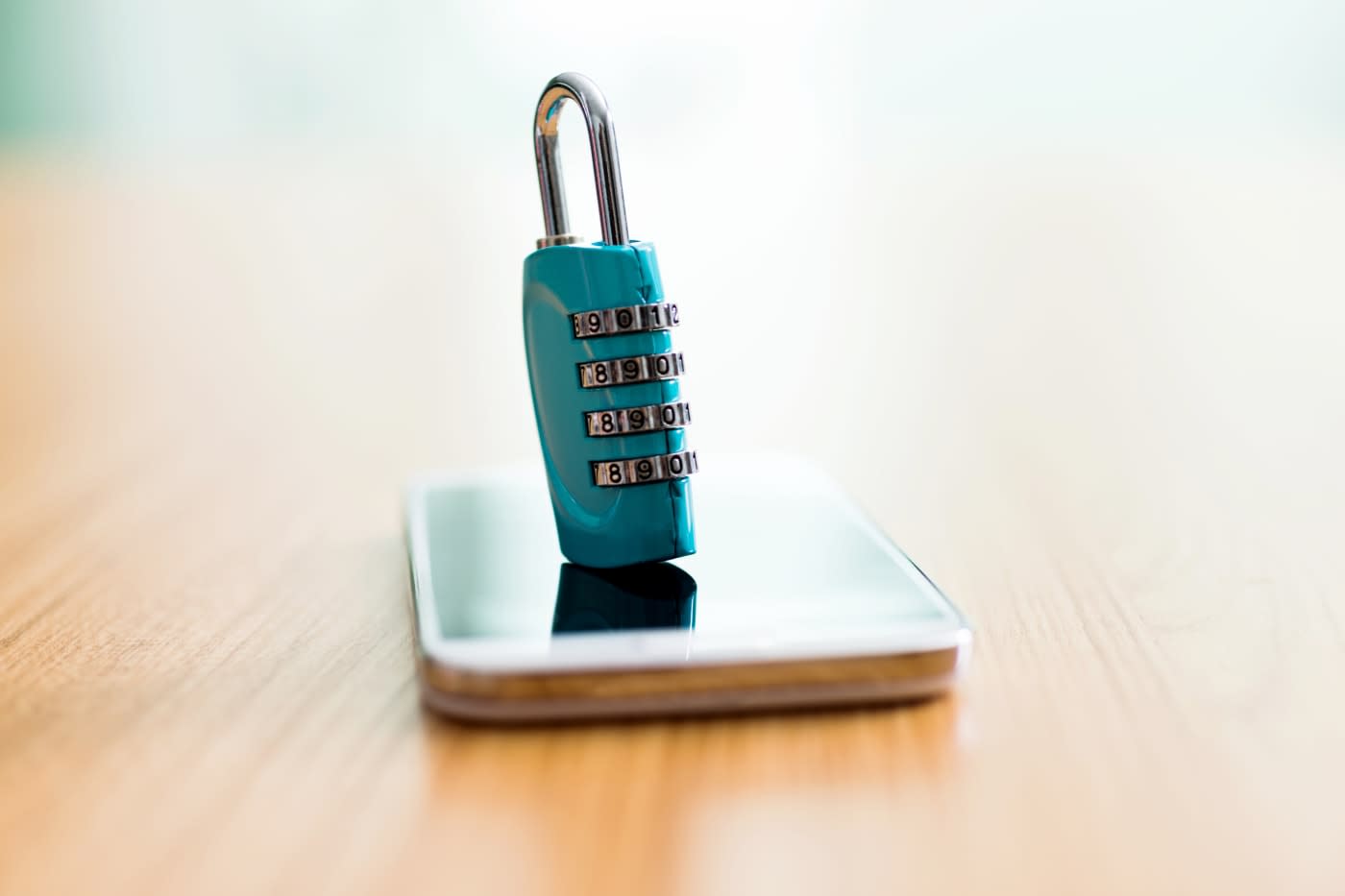 If you were skeptical that polticians would be so audacious as to propose a law effectively requiring encryption backdoors... well, you just got proof. The Senate has released a finished version of Richard Burr and Dianne Feinstein's Compliance with Court Orders Act, which demands that companies either produce data in a readable format when asked or else offer whatever help they can to make that data accessible. Despite the early uproar, little has changed between the draft and the finished bill -- the only big difference is that it explains which crimes can invoke the requirement.

As such, it doesn't really solve the core problems that civil liberties advocates have with the bill. By mandating that companies decrypt data on request, the bill effectively demands that companies accept permanent security vulnerabilities that anyone can exploit, not just well-intentioned law enforcement. It also ignores the likelihood that determined criminals would switch to non-US technology to escape detection, or the possibility that backdoors would could lead to lost business deals as foreign customers refused to run software they know will be easily susceptible to hackers and spies.

The good news, as before, is that the bill may not get anywhere. The White House isn't backing the measure (possibly due to a mix of political deadlock and an election year), and numerous relevant experts (including the NSA's director) believe that strong encryption is important. As worrying as the act might be, the odds of it becoming law are currently quite small.

In this article: backdoor, compliancewithcourtordersact, culture, diannefeinstein, encryption, government, law, mobile, politics, privacy, richardburr, security, senate
All products recommended by Engadget are selected by our editorial team, independent of our parent company. Some of our stories include affiliate links. If you buy something through one of these links, we may earn an affiliate commission.