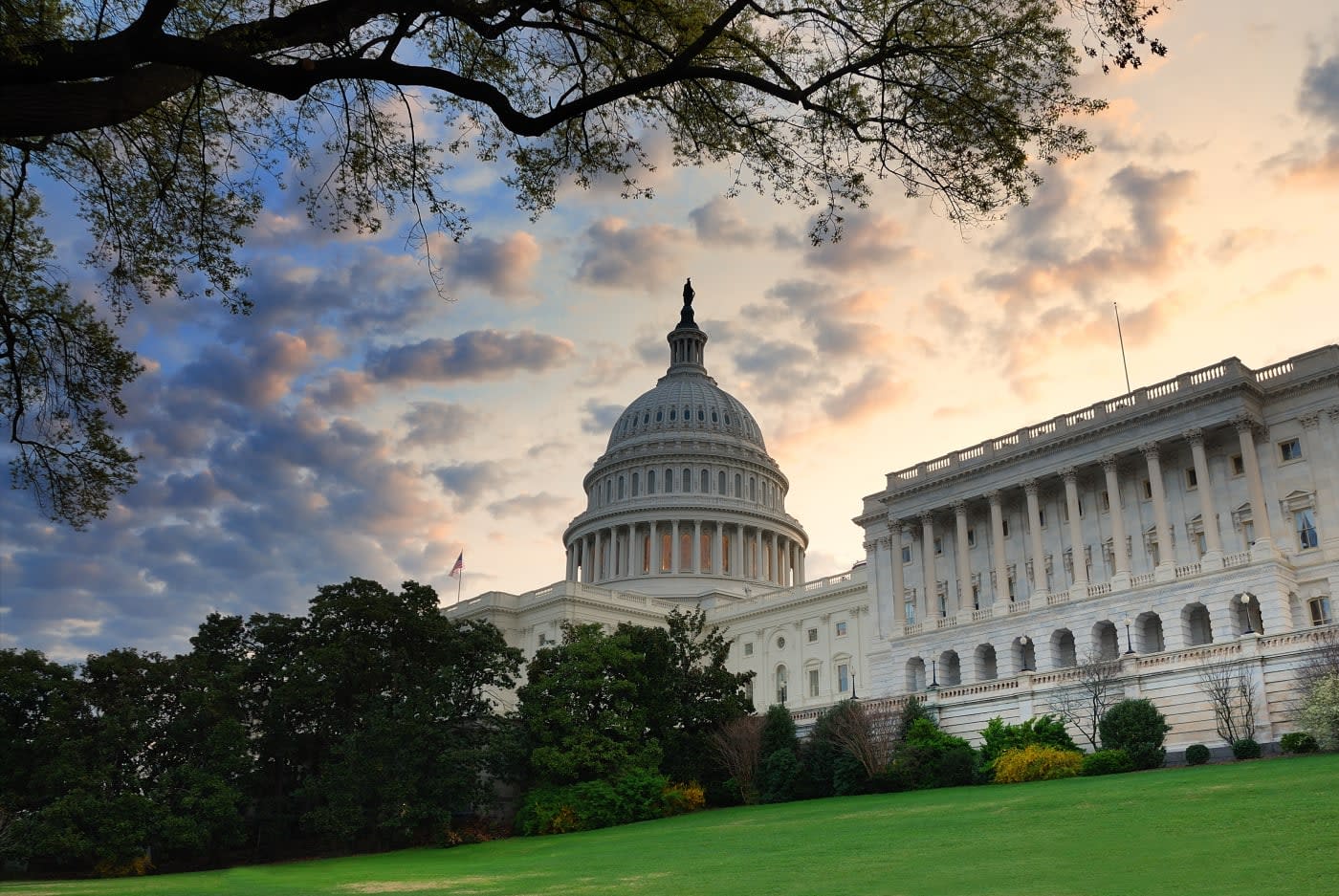 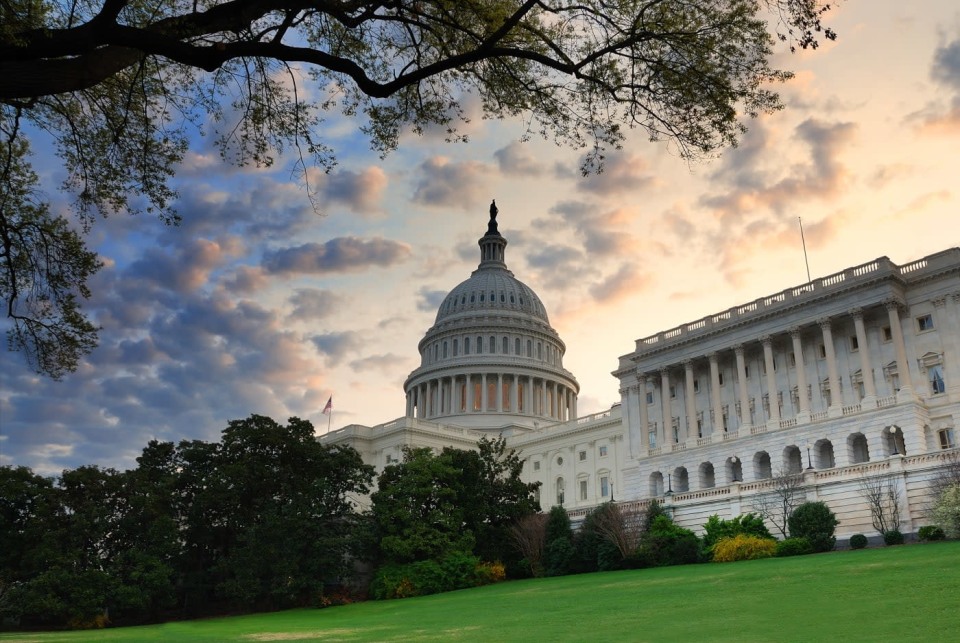 President Obama's administration has made significant progress in making US government data more transparent -- first with Data.gov, a repository for open data, and then with USASpending.gov, which tracks all of the government's spending. But despite those milestones, there's still plenty of room for improvement.

Agencies still aren't legally required to follow open-data practices, even though it's something President Obama has touted for years, and future administrations could drop the idea of data transparency entirely. That's where the OPEN (Open, Permanent, Electronic and Necessary) Government Data Act comes in, an upcoming bill that aims to codify the practice of making government data transparent.

Co-sponsored by Senator Brian Schatz (D-HI), Representative Derek Kilmer (D-WA) and Representative Blake Farenthold (R-TX), the bill is expected to reach Congress late next week. It calls for making government data machine-readable, available in open formats and with an open or public domain license by default. Doing so will hopefully make the government run more efficiently, unlock new economic discoveries and encourage scientific findings, according to an early draft of the bill.

"This is the public's data -- it's been bought and paid for with our tax dollars, and we need an efficient way to get it out," said Representative Farenthold during a panel hosted this morning by the Center for Data Innovation. On the other end of the political spectrum, Representative Kilmer noted, "We're not exactly sure what innovation will occur, but if all of our collective instincts are correct, this [opening up data] will be very interesting to the private sector."

Unlike many political issues today, the OPEN Act is notable for attracting bipartisan support early on. Passing the bill also won't mean major changes for many agencies, according to Joshua New, a policy analyst at the Center for Data Innovation. Instead, it ensures that all arms of the government are approaching data in the same way.

That's important, because open-data practices are still loosely defined today. Kat Duffy, Labs director at the Sunlight Foundation, a nonprofit focusing on data transparency, points out that a document that's printed out, hand-signed and scanned back into a computer still counts as "machine readable" by our current definition. "It complies with the letter of the law in terms of being 'machine readable,' but it is so difficult to then actually use that information," she said.

Given the support we saw for the DATA Act back in 2014, there's a good chance the Open Government Data Act won't have any trouble being signed into law. But this being an election year (and an odd one at that), we're bracing for bumps along the road.

In this article: CenterforDataInnovation, culture, DATAAct, internet, OPENGovernmentDataAct, politics
All products recommended by Engadget are selected by our editorial team, independent of our parent company. Some of our stories include affiliate links. If you buy something through one of these links, we may earn an affiliate commission.