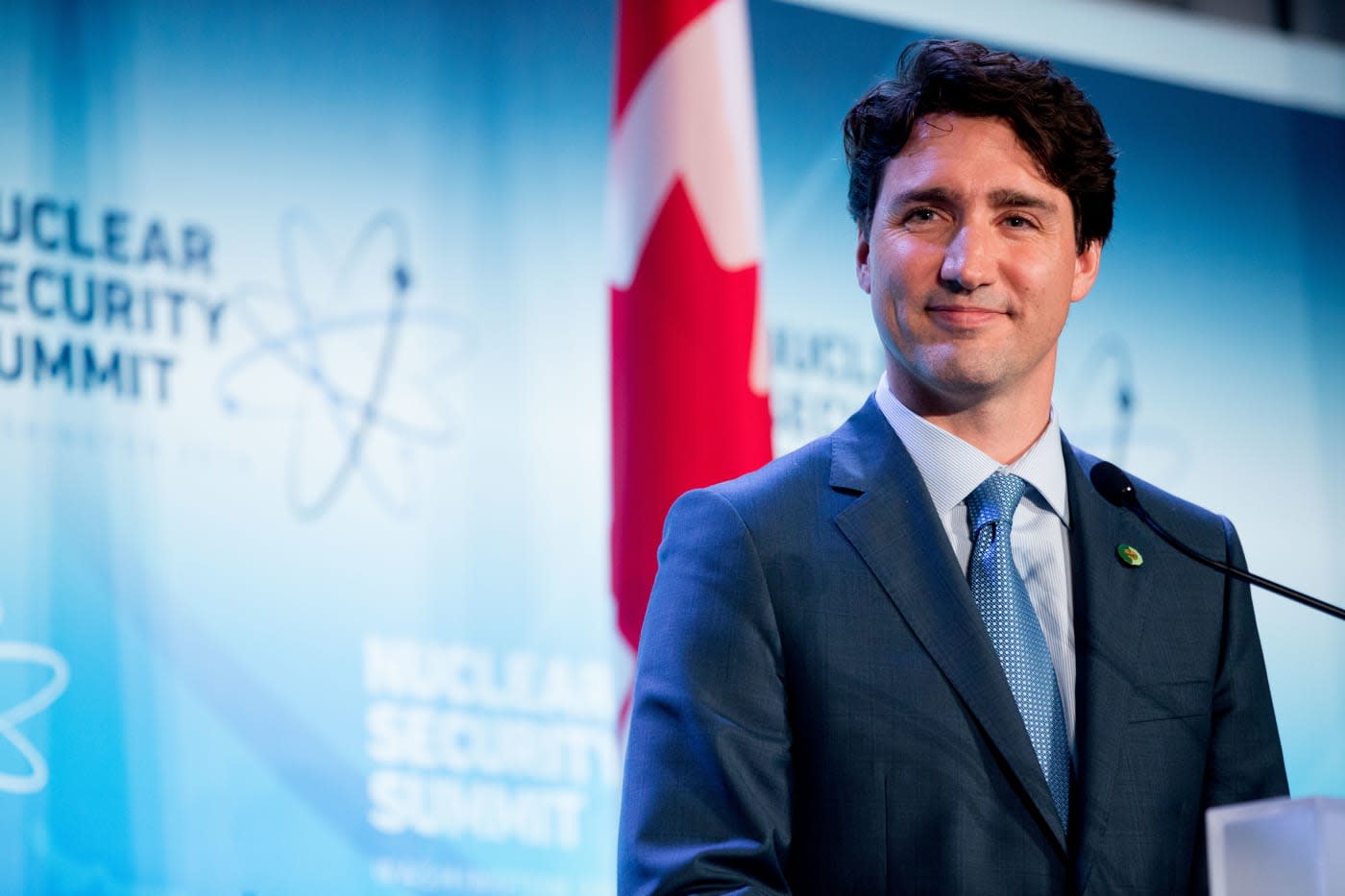 Justin Trudeau, Canada's prime minister, paid a visit to the Perimeter for Theoretical Physics in Waterloo earlier today. There, he encountered a sassy reporter who seemingly didn't expect him to know much about quantum computing. But, as it turns out, Trudeau is well-versed on the topic, so he took the opportunity to break it down for everyone the event.

This happened after the journalist started a question by saying, "I was going to ask you to explain quantum computing, but...," followed by light chuckles. In response, Trudeau said, "Very simple: normal computers work by...," which caused the crowd to laugh and briefly interrupt him. The Canadian PM then resumed and gave the Cliff's Notes version of quantum computing -- which was more than that reporter thought he'd know.

Mr. Trudeau, we salute you.

In this article: Canada, culture, JustinTrudeau, personal computing, personalcomputing, Quantum, QuantumComputer, QuantumComputing, science, video
All products recommended by Engadget are selected by our editorial team, independent of our parent company. Some of our stories include affiliate links. If you buy something through one of these links, we may earn an affiliate commission.