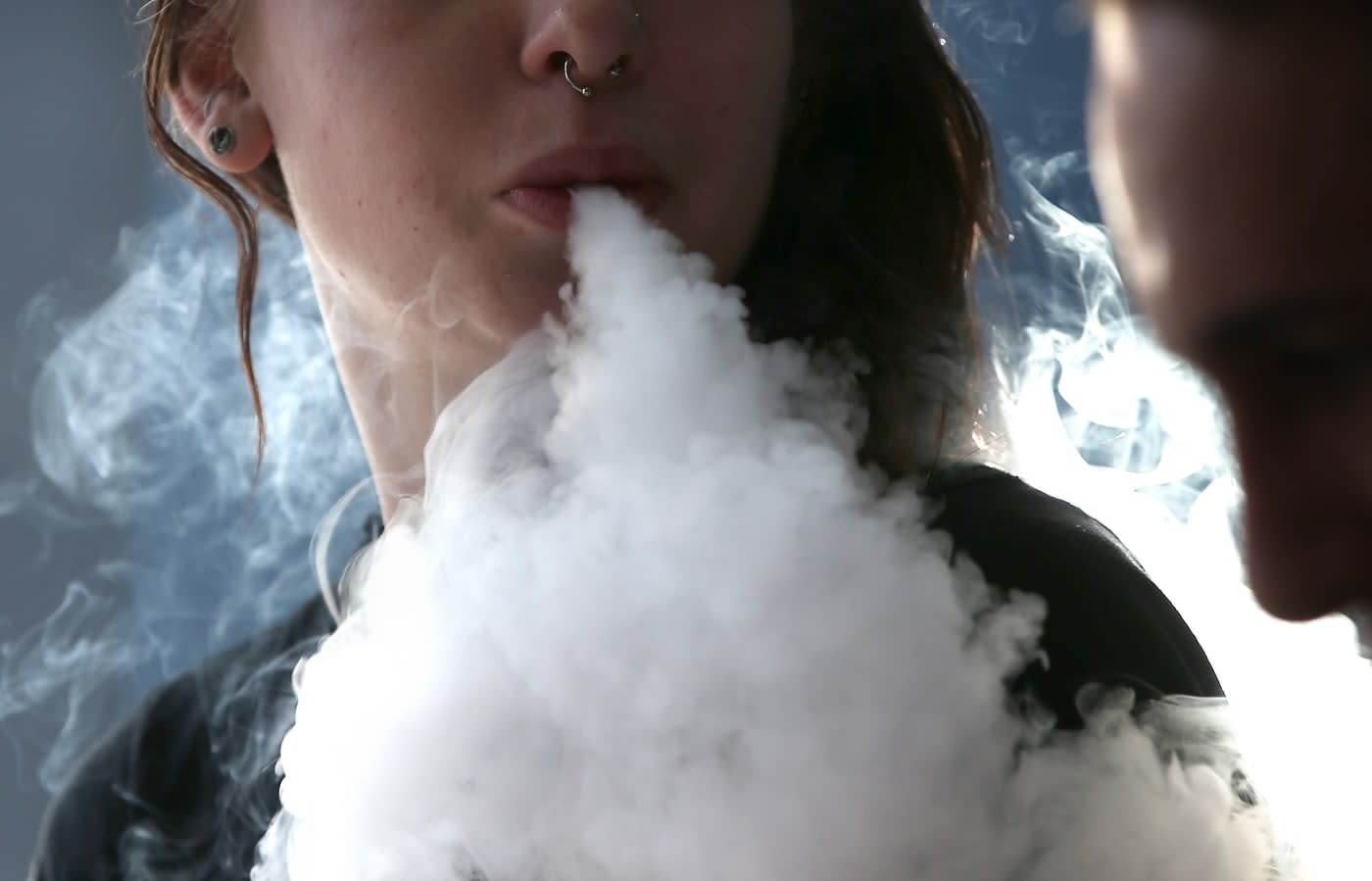 Stephen Dorff is apparently more influential than we all thought -- if the youth of America even know who he is. Last year 3 million middle-schoolers and high-school students used e-cigarettes as their preferred method of tobacco delivery, according to a report by the Center for Disease Control. The CDC says that this carries over from 2014, where e-cigs were the most used tobacco product among those surveyed. In 2011, e-cigs represented 1.5 percent of overall tobacco use among that population and in 2015 the number skyrocketed to 16 percent. That's despite cigarette and cigar usage dropping during the same period. So yeah, kids really like battery-powered smokes.

There are a few caveats to this research, though. For starters, the CDC only surveyed kids in public and private schools stateside, which it says prevents the data from being representative of those who are home schooled, dropped out or are in juvenile detention centers. More than that, responses were self-reported and could fall prey to recall and response biases.

Can you blame the kids, though? Other research has shown that vaping is far safer than traditional cigarettes. And playing Flappy Bird on a vaporizer is a lot cooler than Drug Wars on your graphing calculator during algebra class ever was, too.

In this article: 2015, cdc, centerfordiseasecontrol, culture, ecigarettes, gadgetry, gadgets, highschool, medicine, middleschool, teenagers, vaping
All products recommended by Engadget are selected by our editorial team, independent of our parent company. Some of our stories include affiliate links. If you buy something through one of these links, we may earn an affiliate commission.