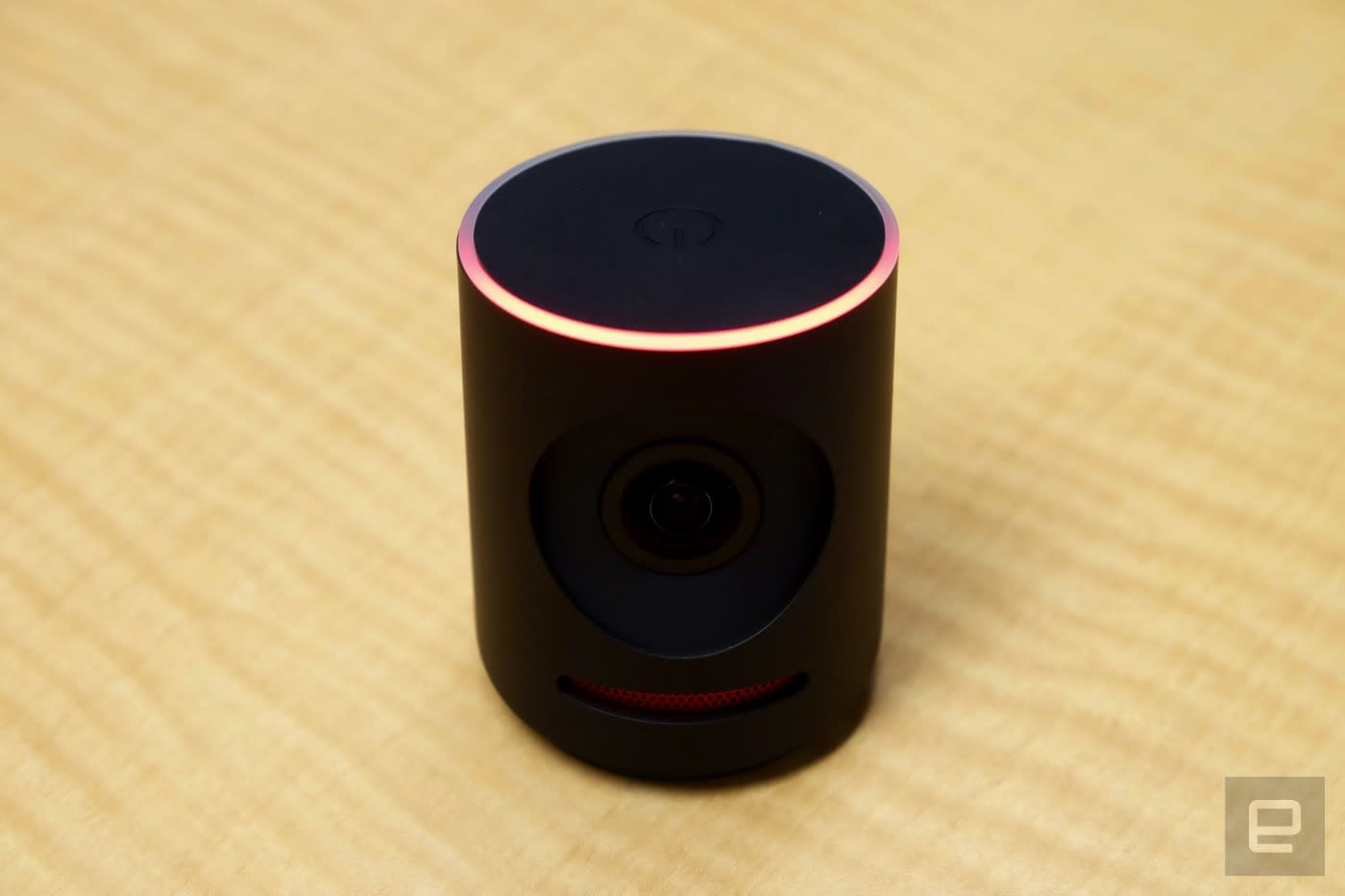 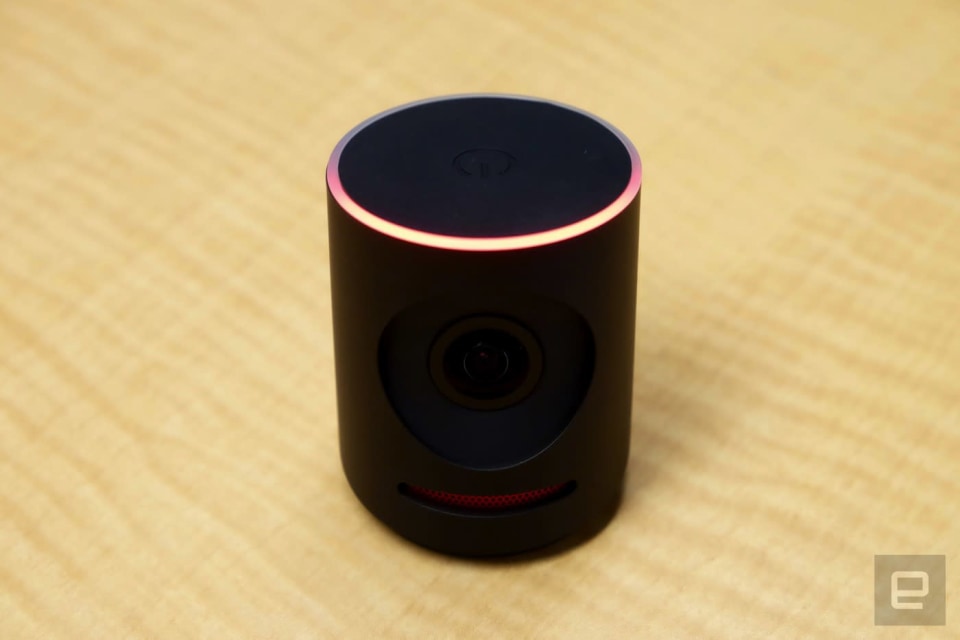 Broadcasting live video is one of the biggest tech trends of the last year. It started with Meerkat, but now Facebook and Twitter (via the Periscope app) are unsurprisingly the dominant players in the space. Most of that video streaming is done using smartphones, but Livestream -- one of the first big players in the livestreaming video space -- thinks there's a market for dedicated video cameras. Enter Mevo, the company's tiny, dedicated camera for streaming video to Facebook Live.

My first thought upon hearing about the camera, which was officially introduced at Facebook's F8 conference earlier this week, was: Who exactly is Livestream targeting here? Facebook Live video has boomed in a big way with people shooting on their phones, and lots of those users aren't going to shell out for a $399 external camera. Livestream admits that the Mevo isn't for everyone, but the company also thinks it's an opportunity to reach people (or businesses) who want to stream for more than a few minutes at a time.

Specifically, the Mevo camera is aimed at people who want to stream an event, be it a concert, company presentation or anything where it makes more sense to set up a camera on a stand rather than hold your phone up for a long time. From that perspective the Mevo sounds like a solid solution -- not least because it lets you keep your phone in your pocket or continue to use it throughout the event you want to livestream.

The hardware itself is small and unobtrusive, with a power button on top, an LED ring around the chassis and a 150-degree lens and microphone up front. That power button also lets you automatically start livestreaming, provided you have all of your settings locked and ready to go. As for storage, the camera includes an SD slot and comes with a 16GB memory card in the box so that it's good to go from day one. You can record video to that card, but most people who use this device are going to be interested in its livestreaming capabilities.

There are two ways to make that happen: You can connect the Mevo to a local WiFi network or stream video directly with your phone's cellular connection. For the longer sort of streaming events that Livestream imagines users will want to do, WiFi is preferable -- particularly because you'll need to keep your phone out with the Mevo app running to livestream over cellular. The Mevo experience can be extremely simple: Once you have the camera set up, you can automatically start broadcasting video by pressing the top button. Even so, the software allows for a significant range of editing features that can make your Mevo videos look a lot more professional. In particular, the Mevo app provides a great on-the-fly editing experience that lets you make videos that give the illusion of a multicamera setup, all with a single Mevo.

By default, the app shows what the camera sees; by tapping and pinching on the screen you can edit the video feed. For example, you can pinch the screen to zoom in on a particular part of the view, be it a closeup shot on a person's face or something else. You can also tap the screen to automatically switch to a closer view and drag to pan around. It's hard to explain without seeing it in action, but it's an effective setup for editing video on the fly.

If you don't want to do the work (or don't have a friend handy to act as director), the Mevo app also features some auto-edit features. It has built-in face detection, and you can also tap on objects in the frame to identify them as areas to focus on. Once you've done that minimal setup, the app will cut between those faces and objects as it sees fit; if someone is talking animatedly, the camera might do a close cut on that person's face and then pull back when she's finished, for example. The results won't be as good as those you can get with a real editor, but they'll still likely be better than just going with a single-camera wide shot.

That's a pretty good way to sum up Livestream's strategy with the Mevo, in fact: The Mevo isn't going to beat dedicated video-streaming rigs, but it's a lot better than shooting with your iPhone. Whether it's good enough to get people to shell out the somewhat-steep $399 asking price remains to be seen, but it's not hard to imagine YouTube enthusiasts recording video with a Mevo. And those who love Facebook video but feel constrained by shooting with a phone will likely find the Mevo worth a look.

In this article: av, cameras, facebooklive, gear, hands-on, livestream, livestreaming, mevo, mobile
All products recommended by Engadget are selected by our editorial team, independent of our parent company. Some of our stories include affiliate links. If you buy something through one of these links, we may earn an affiliate commission.