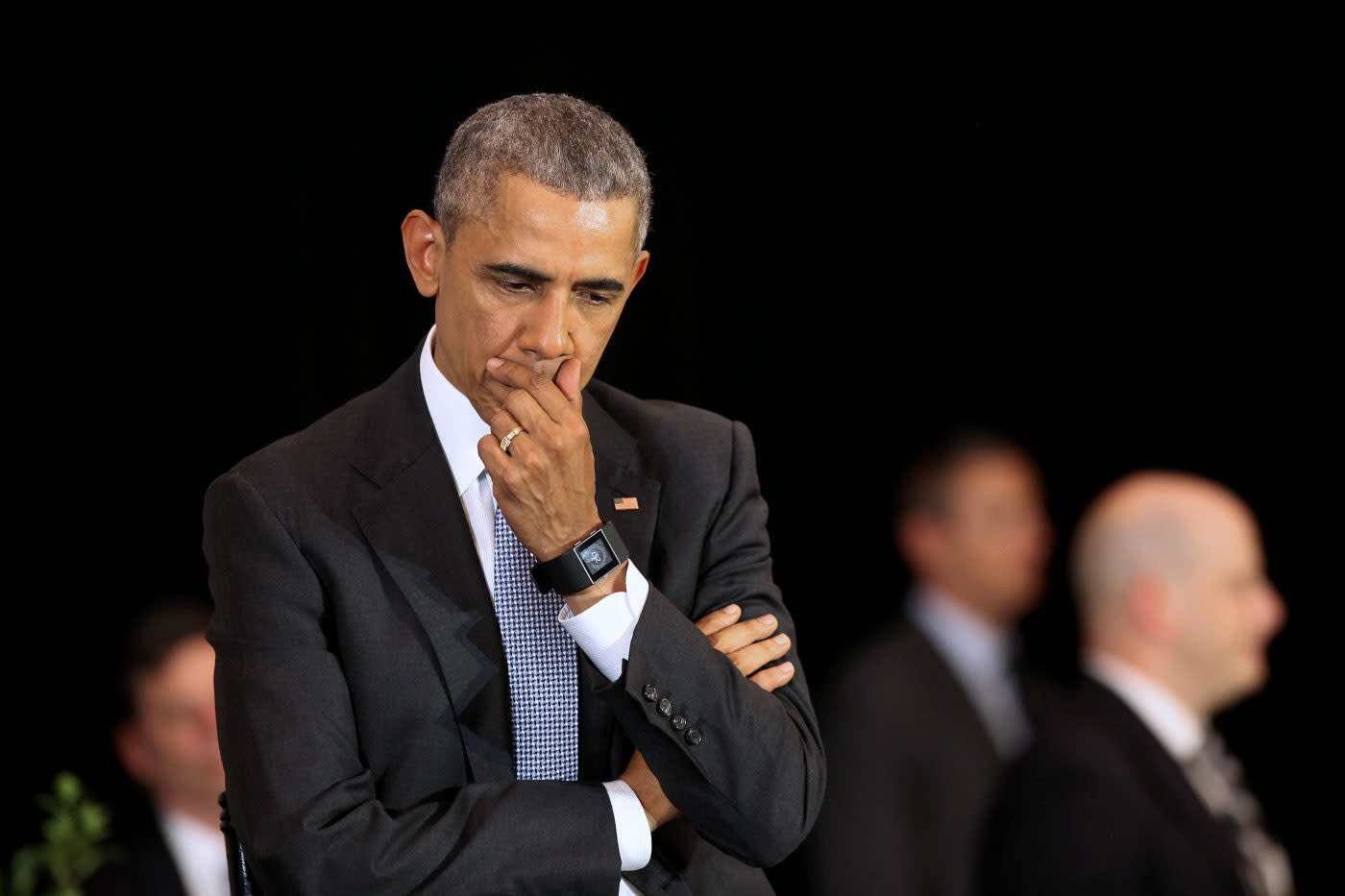 Back in February, the FCC voted to fight cable's grip on pricey set-top boxes that come bundled with TV service. Part the so-called Unlock the Box initiative is a 60-day comment period on the commission's proposal. This week, President Barack Obama chimed in, urging the FCC to make a move that encourages competition and promotes innovation. Right now, customers have to rent equipment from a cable provider in order to get TV service. There are few choices and the cable companies set the prices, tacking on hundreds of dollars a year to monthly bills.

Under the Unlock the Box plan, the set-top boxes required for cable service would be opened up to third parties in an effort to increase competition. That would also lead to lower prices and more options as consumers gain a lot more choice in how they want to access their television service. Of course, the cable companies stand to lose millions if they're no longer to able to bundle a pre-determined box with services.

"This will allow for companies to create new, innovative, higher-quality, lower-cost products," said chairman of the Council of Economic Advisers Jason Furman. "Instead of spending nearly $1,000 over four years to lease a set of behind-the-times boxes, American families will have options to own a device for much less money that will integrate everything they want in one, easier-to-use gadget."

President Obama also issued an executive order today giving federal agencies two months to report on specific areas where competition can be opened up. He also seeks specific steps on how to make that happen across all areas, not just those related to cable TV. If you'll recall, the president signed a bill into law back in 2014 that removed the carrier swapping restriction on cellphones and has voiced support for the FCC's net neutrality rules that were also implemented during his term.

In this article: av, business, cable, cablebox, entertainment, fcc, obama, settopbox, unlockthebox
All products recommended by Engadget are selected by our editorial team, independent of our parent company. Some of our stories include affiliate links. If you buy something through one of these links, we may earn an affiliate commission.