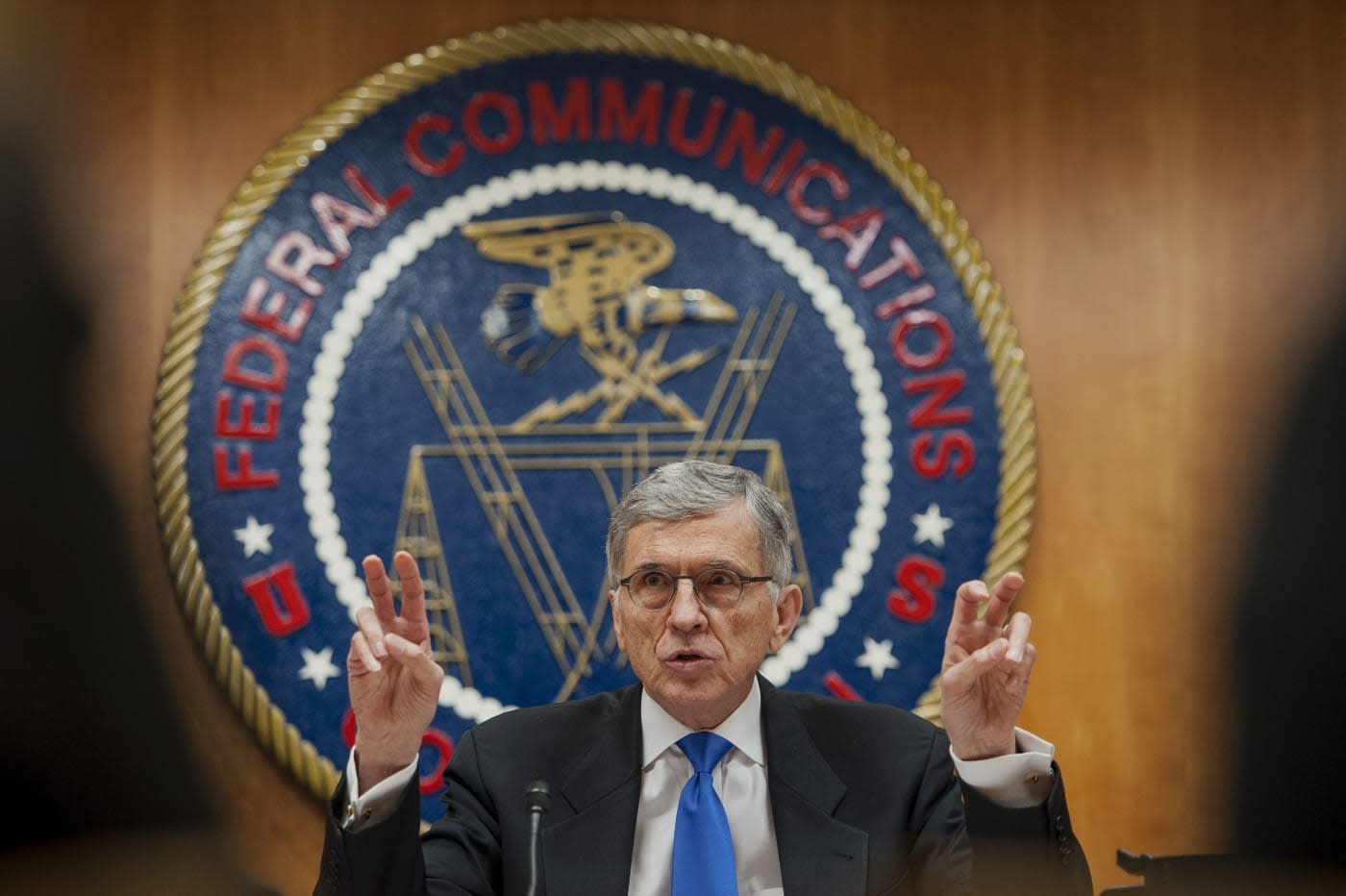 Last month, reports surfaced that the FCC planned to pry set-top boxes out of hands of cable and satellite companies. Today, the Commission passed the "Unlock the Box" plan that would do just that. The proposal aims to introduce more competition when it comes to the boxes you rent from television providers. As it stands, you have to lease the equipment from a cable or satellite company for a monthly fee that's added to your bill. You have little choice in the matter, and those fees earn service providers millions of dollars a year. With the FCC plan, opening up cable boxes to third parties would not only lower costs, but make it easier for pay-TV subscribers to tap into internet programming like Netflix and Hulu.

Under the new rules, cable companies would have to give third-party device makers, like TiVo, the information they'd need in order to build set-top boxes. This would not only provide alternatives to the hardware that television providers tack on, but it's meant to drive better software interfaces as well. Of course, with billions on the line for cable and satellite companies, this issue is far from being resolved.

Before today's vote, Republican Commissioner Ajit Pai noted that instead of increasing competition, the FCC should be trying to kill the set-top box altogether. "Right now we are en route to eliminating the need for a set top box altogether and apps can turn the iPad or phone into a navigation device," Pai explained. "The commission should be encouraging those efforts. But this proposal would do the opposite." Bob Quinn, AT&T's SVP of Federal Regulatory, agrees with Pai, calling the FCC's move "a missed opportunity" and expressing concerns over companies like Google being privy to consumer viewing habits. Quinn explained:

The focus of that proceeding could have been how to eliminate the set-top box while protecting content creators' incentives to develop interesting programming, building upon and growing the base of minority programming which exists today, and ensuring that what consumers watch on television remains none of Google's business.

Quinn went on to explain that the Commission would need to set up a regulatory process to oversee the whole thing, which will take time and money. "As an added bonus, the FCC will have to establish an enormous regulatory infrastructure to create and oversee this new technology mandate that involves the creation of new technology standards and standards bodies," he said. The AT&T SVP argues that the policy will stifle the very innovation it seeks to encourage.

By "unlocking" the set-top box, the FCC also wants make it easier for independent and diverse content providers to reach their audience. In other words, the Commission wants to boost minority programming. "We hope that the two proceedings launched by the FCC today will ultimately result in better representation in the media for people of color and that representation matters," said Alex Nogales, president and CEO of the National Hispanic Media Coalition.

In this article: av, cable, entertainment, fcc, fees, rental, satellite, settopbox, unlockthebox
All products recommended by Engadget are selected by our editorial team, independent of our parent company. Some of our stories include affiliate links. If you buy something through one of these links, we may earn an affiliate commission.