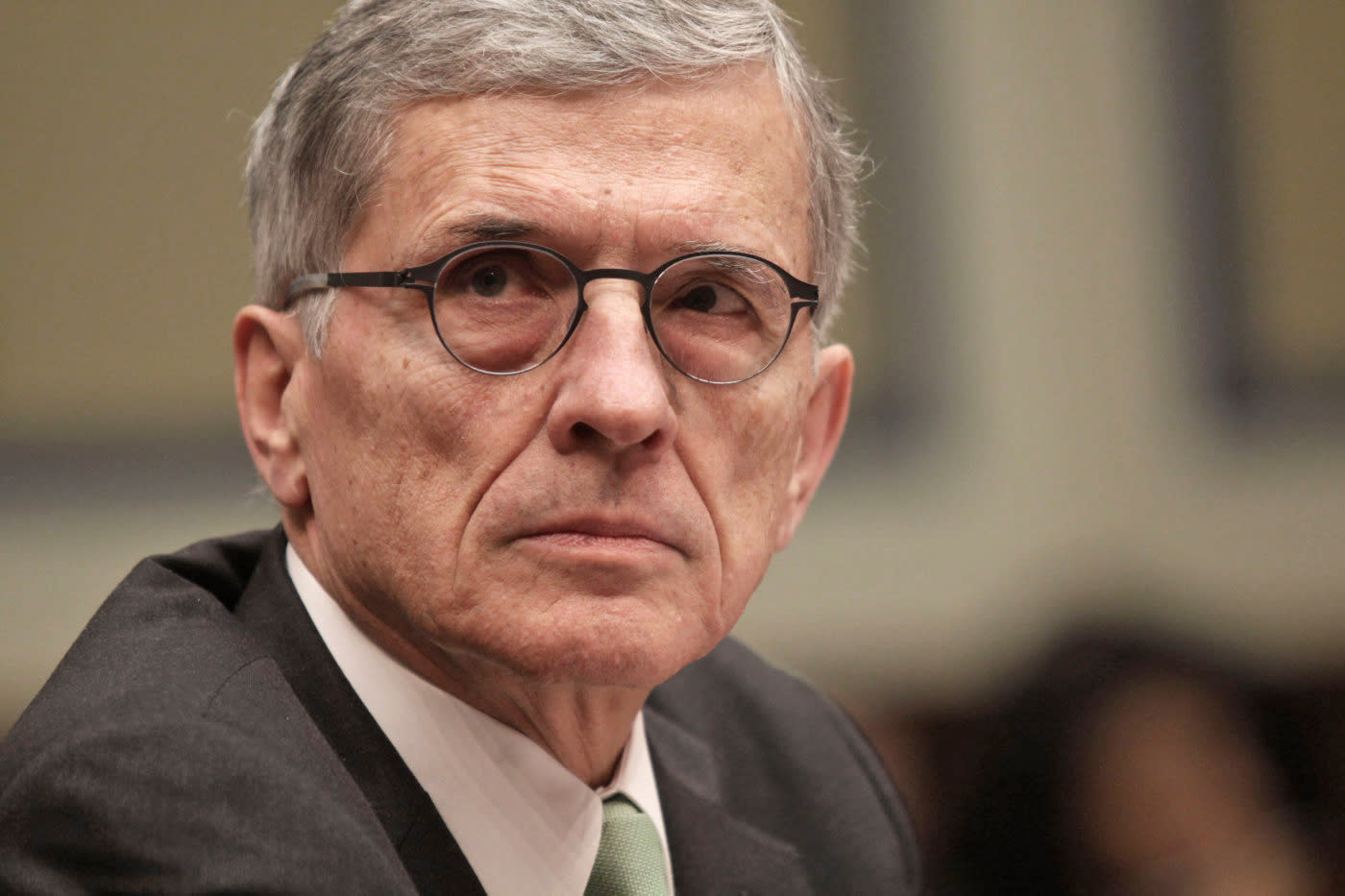 The FCC is preparing to propose rule changes that'll loosen cable companies' stranglehold on the set-top box market. According to the Wall Street Journal, Tom Wheeler is planning to give consumers far more choice over what hardware they can use. Right now, if you're a Comcast user, then you're expected to rent a Comcast box, or shell out for a TiVo and pay for it to be installed. The FCC, however, wants you to be able to choose whatever damn box you wanna use, so long as it's fit for purpose. AllVid is back, baby!

As well as opening up the set-top box market up to third parties, the proposals are expected to make the cost of renting a box a whole lot cheaper. The Consumer Federation of America believes that citizens are being overcharged for their boxes by anything up to $14 billion a year. It argues that while PCs, smartphones and HDTVs have fallen in price as they've grown more sophisticated, cable box prices have skyrocketed. It's a rough estimate, but the federation believes that the charges have increased by a whopping 185 percent.

The most obvious beneficiary to the AllVid proposals would be TiVo, which has made a third-party cable box for years. Another firm that's thrown its weight behind the system is Google, which the WSJ suggests would fancy getting an easy route into more living rooms. Another backer is Sony, which partnered with the search engine to make both GoogleTV and Android TV hardware in the last few years. We'd mention Apple's long-rumored TV project here, but the indications are that the company wants to bypass the cable world entirely.

It should come as no surprise, to anyone, that the cable industry is lining up its forces in front of the FCC's gates. The paper believes that 40 companies are poised, ready to form a "coalition" that'll throw money, spokespeople and whining in order to kill AllVid dead. If we were feeling cynical, we'd point out how many of these companies previously funded fake grassroots consumer groups in an attempt to kill net neutrality. But we aren't, so let's just assume that these firms wouldn't be so underhand and devious as to attempt to mislead the public.

One group that has already come out on cable's side is the Congressional Black Caucus, represented here by Congresswoman Yvette D. Clarke. Clarke wrote to the FCC in December to protest the change, saying that AllVid would be a "disaster" for consumers and minority interests in the media. She says that the proposals would force users to rent additional equipment that failed to uphold consumer protections around privacy, emergency alerts and kids' programming. In addition, she throws a subtle swipe at Google, describing merchants who "sell intrusive advertising without sharing any revenue with programmers."

The revived AllVid proposals are expected to arrive in the very near future, hopefully in time for John Oliver to send his legions of internet fans over to the FCC's website once again.

Update: Aaaaaand the .PDF with the proposals is live.

In this article: AllVid, av, Cable, culture, FCC, gear, politics, TomWheeler, YvetteDClarke
All products recommended by Engadget are selected by our editorial team, independent of our parent company. Some of our stories include affiliate links. If you buy something through one of these links, we may earn an affiliate commission.