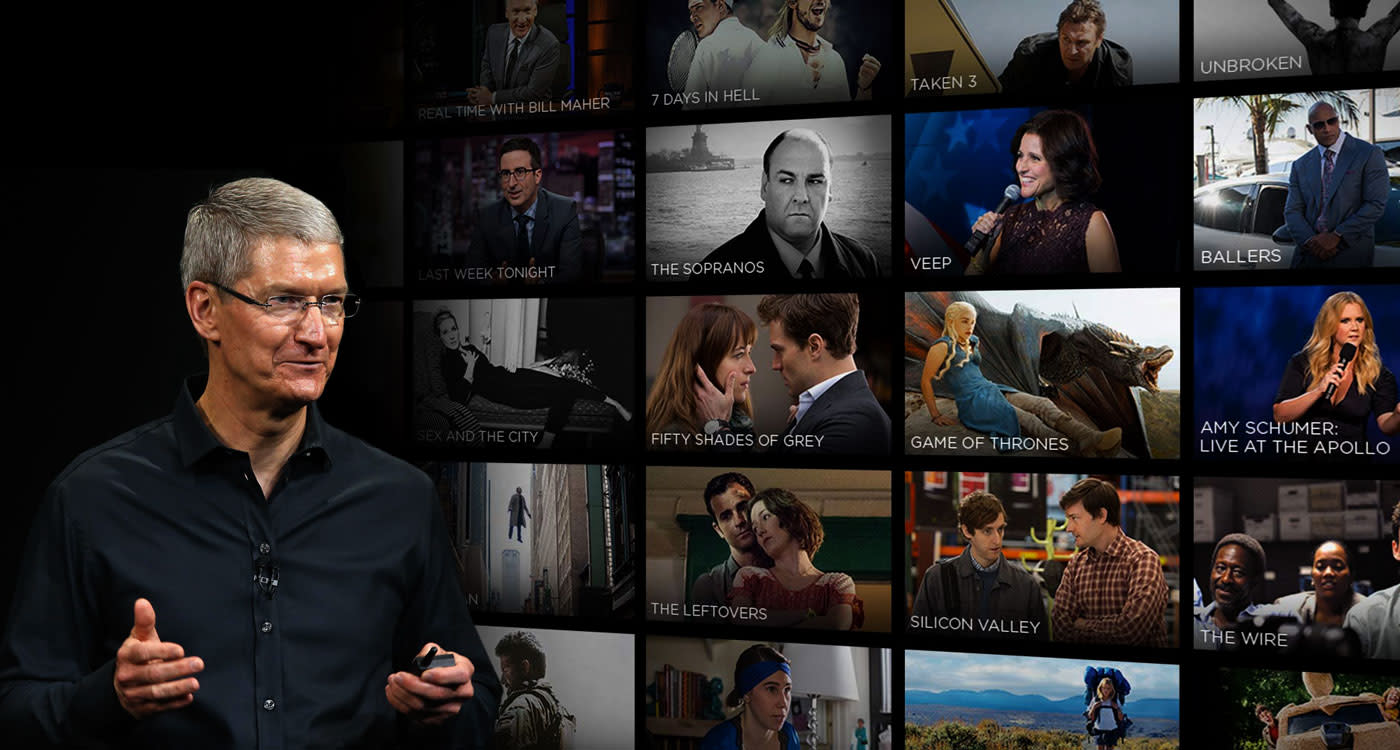 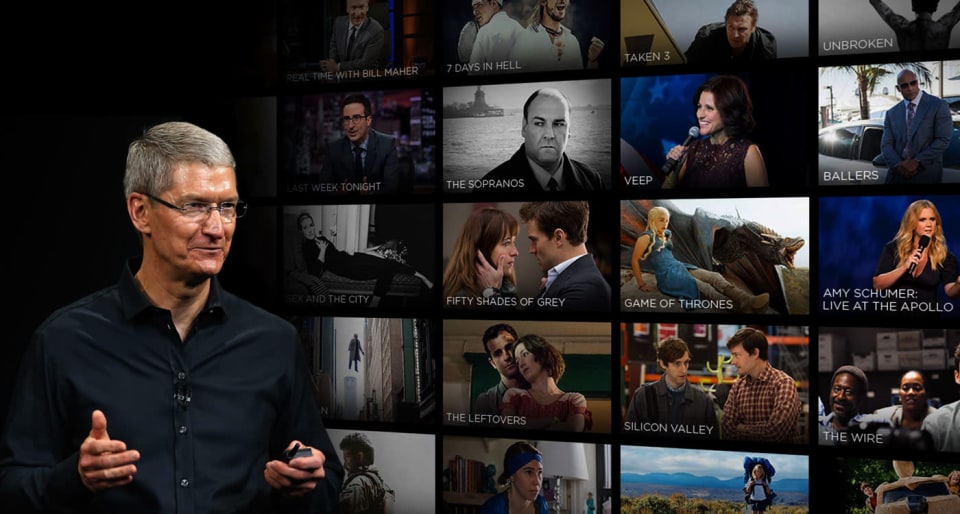 The New York Post believes that Apple could target Time Warner, the parent company of Warner Bros. and HBO, for acquisition. It seems unlikely, but the paper reports its poorly-valued stock and simple share structure makes it an easy target for a buyout by the deep-pocketed tech company. Time Warner has been in a similar situation before, however, and successfully resisted an $80 billion buyout by Fox back in 2014.

The Post claims that Apple wants Time Warner to form the backbone of its own TV service, using HBO's streaming technology and content library, as well as its deals with other networks. In addition, having HBO and Warner Bros. in its back pocket would provide valuable weapons against Netflix and Amazon. But would such a massive move into a whole new market even make sense for Apple? Terrence O'Brien and Dan Cooper hash this one out.

There is no way on Earth that Apple will buy Time Warner, no matter how exciting the prospect would be. Historically, the company has always sought to build its own platforms and products, never spending big on an outside buy. When it does grab a firm from outside, it's normally to accelerate the development of an existing project and rarely for huge piles of cash. Deals for PA Semi and PrimeSense, whose technology are now key components of all iOS devices, were picked up for around $300 million each.

The $3 billion deal for Beats Electronics was a huge outlier, but made sense since Apple was losing so much ground to streaming services. Even with upwards of $290 billion in the bank, the traditionally-thrifty company is not going to spend over $80 billion to buy Time Warner.

Now, to be clear, I think Apple buying Time Warner specifically (and as a whole) is unlikely. But, I do think the deal makes more sense than you give it credit for.

I don't think Beats is an outlier. I think that's representative of the new Apple. It has survived this long and become one of, if not the biggest company in the world by knowing when to change tactics. As streaming video and media becomes more important, Apple's need to get a foot in that market grows. And, if it can avoid the headache of building a new platform, signing new licensing agreements and building up a new brand by dipping into its massive war chest of nearly $300 billion, then I don't think Apple would hesitate to do it. Especially since in video, just like music before it, Apple has lost a lot of ground to the likes of Netflix and Amazon.

Additionally, I don't think Apple is interested in Time Warner as a whole. I think Apple would be more interested in HBO, and only HBO, which would be significantly cheaper. That's where the technology is. It could simply snatch up an existing streaming service and a platform to build on in one fell swoop.

Here's another issue: Apple has always been an independent arbiter of the material that it sells via its stores. Studios may not have relished dealing with the company, but there was always a grudging acceptance that it played fair. The only time I can recall it playing favorites was when it highlighted Pixar movies on the front page of the iTunes store -- thanks to Jobs' ownership of the animator.

If Apple bought Time Warner, it would instantly have skin of its own in the game, giving outfits like Sony and Paramount a reason to withdraw. In addition, any such move would sour its potential partners for that mythical Apple TV streaming service that's so often mentioned in hushed tones.

At this point iTunes is too big for other studios to withdraw from. Full stop.

Not to mention that Apple constantly ruffles feathers of its partners. I don't think pissing off Sony Pictures would be enough to dissuade Apple. Hell, Samsung continued to manufacture parts for the iPhone even as Steve Jobs and company tried to sue the Korean giant into oblivion.

And, even if those companies tried to nix their contracts with Apple, HBO would come packaged with its own licensing deals specifically for streaming -- which is what Apple would really want. Right now Apple can only sell and rent movies through its licensing structure. The barrier for entry to the subscription video market isn't just technical for Cupertino.

Plus, Apple needs to get into content production. If it wants to keep up with, not just Netflix, but also Amazon and Google then it needs original content. They'll need a hook to lure people into a new subscription video service and simply having an exclusive stable of VJs or video curators isn't going to be enough. It's going to need its own House of Cards, Transparent or, at the very least, it's own Smosh.

In this article: apple, av, editorial, entertainment, internet
All products recommended by Engadget are selected by our editorial team, independent of our parent company. Some of our stories include affiliate links. If you buy something through one of these links, we may earn an affiliate commission.