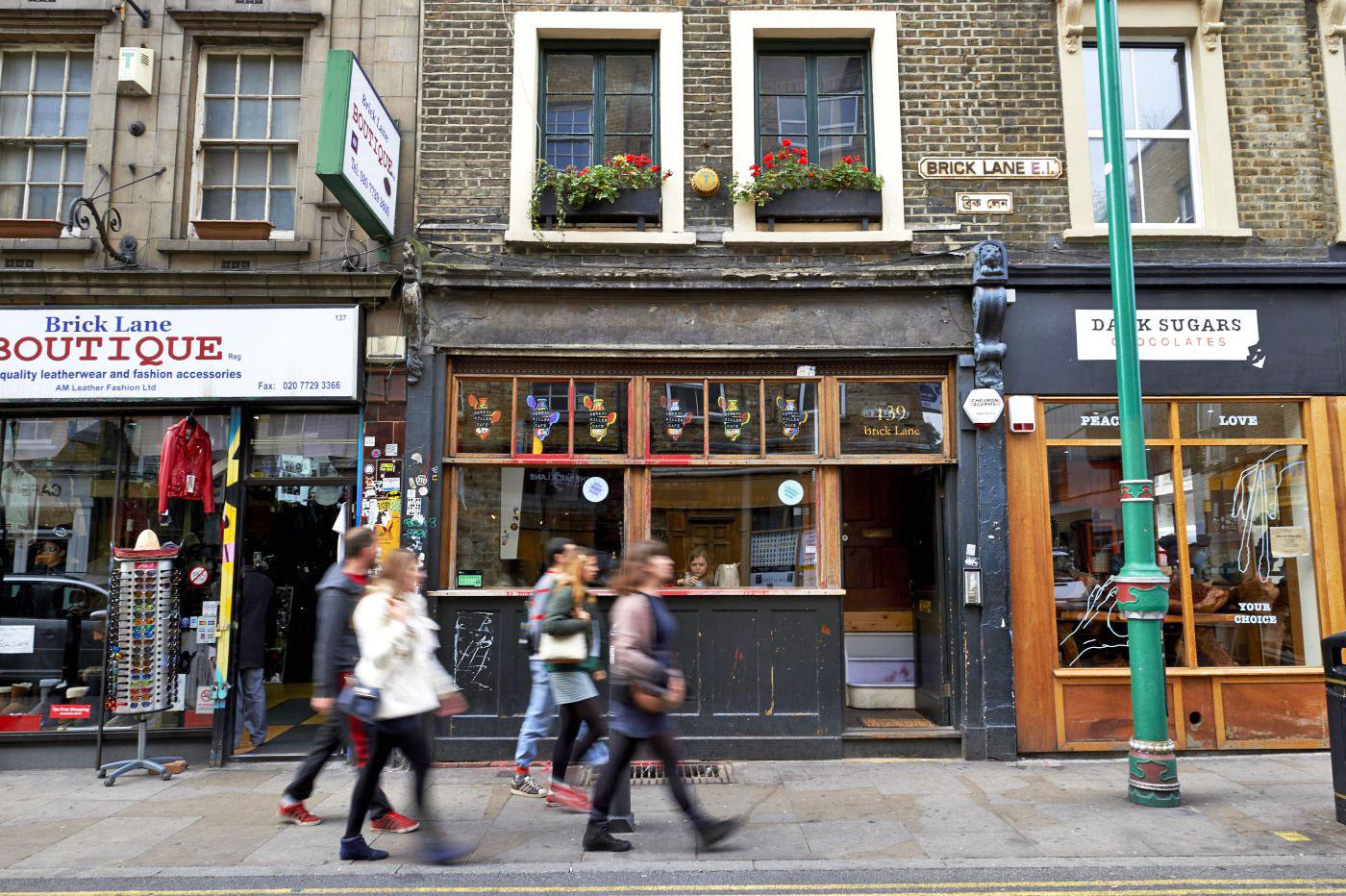 Do you dread the thought of gentrification jacking up real estate prices (and stifling culture) in your neighborhood? In the future, you might only need to keep tabs on social networks to know when your part of town is changing -- British researchers have learned that Foursquare check-ins and Twitter posts can help predict gentrification. If many people start visiting unfamiliar locations in materially-deprived neighborhoods (say, trendy new restaurants) with their friends, that's usually a good sign that these areas will be gentrified before long. Accordingly, places that are dominated by locals and regulars tend to resist that shift, no matter the income levels.

Moreover, the very people who tend to use Foursquare and Twitter work to the advantage of this predictive model. The researchers believe that the people who most often use these networks tend to be the affluent types who create gentrification. The very fact that they're showing up in a given region, however temporarily, may be proof enough that demographics are changing.

There's only been a limited amount of testing so far, but it's promising. The check-ins and tweets accurately predicted the gentrification of London's Hackney area in recent years, and they've already identified a few additional areas (Greenwich, Hammersmith, Lambeth and Tower Hamlets) that could be next. Provided this method holds up, it could give communities a chance to mitigate the negative effects of gentrification before it's too late, such as by working on affordable housing.

In this article: city, culture, foursquare, gentrification, internet, location, location-based, london, population, services, socialnetwork, socialnetworking, swarm, twitter, urban
All products recommended by Engadget are selected by our editorial team, independent of our parent company. Some of our stories include affiliate links. If you buy something through one of these links, we may earn an affiliate commission.