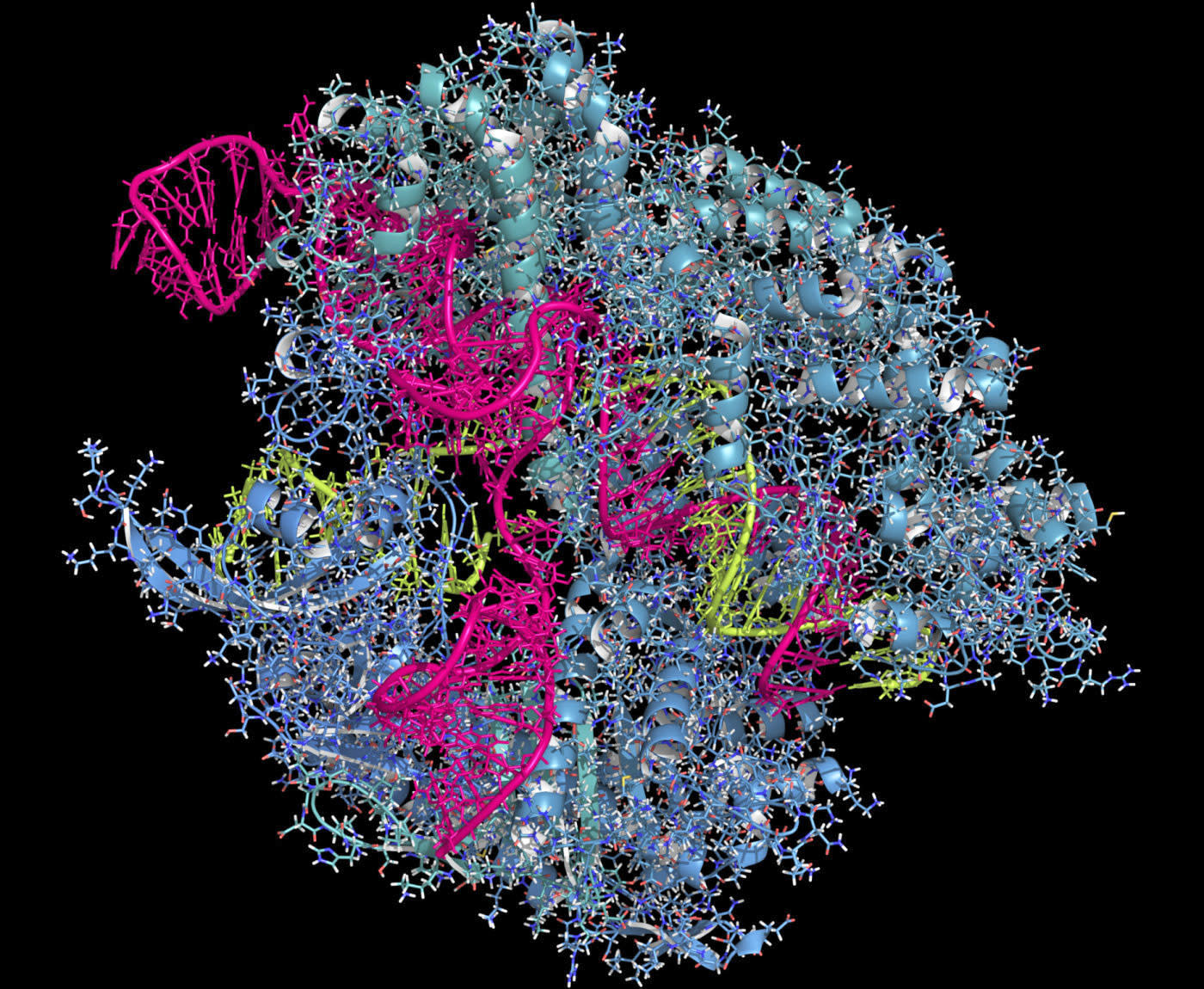 In theory, gene editing could eliminate genetic diseases by correcting the flaws in your DNA. However, there's one big obstacle: the current CRISPR technique has trouble modifying individual DNA letters. As most genetic conditions revolve around mutations of those single letters, that leaves most conditions untreatable. However, Harvard researchers might have just made a breakthrough that turns gene editing into a true disease-ending weapon.

Their newly discovered approach modifies CRISPR to avoid breaking both strands of a DNA double helix. Rather than let a key enzyme (Cas9) snap DNA, the team neuters it and links it to another enzyme that converts DNA letters. After that, a guide RNA just has to steer the enzyme pair to its objective and make the necessary letter change.

The technique is far from ready. Even with modifications, it's currently 75 percent effective at correcting genes in mouse cells and a mere 7.6 percent effective in human cells. It's not yet ready for tests in live animals, let alone people. With that said, the existing CRISPR system doesn't work at all -- the very fact that this modified CRISPR produces any results is significant. So long as the scientists can refine their method and expand it to work against many mutations, there could be a day when eliminating disease is simply a matter of making the right tweaks.

In this article: crispr, disease, dna, geneediting, genetics, harvard, HarvardUniversity, health, medicine, science, timeline16genedit
All products recommended by Engadget are selected by our editorial team, independent of our parent company. Some of our stories include affiliate links. If you buy something through one of these links, we may earn an affiliate commission.