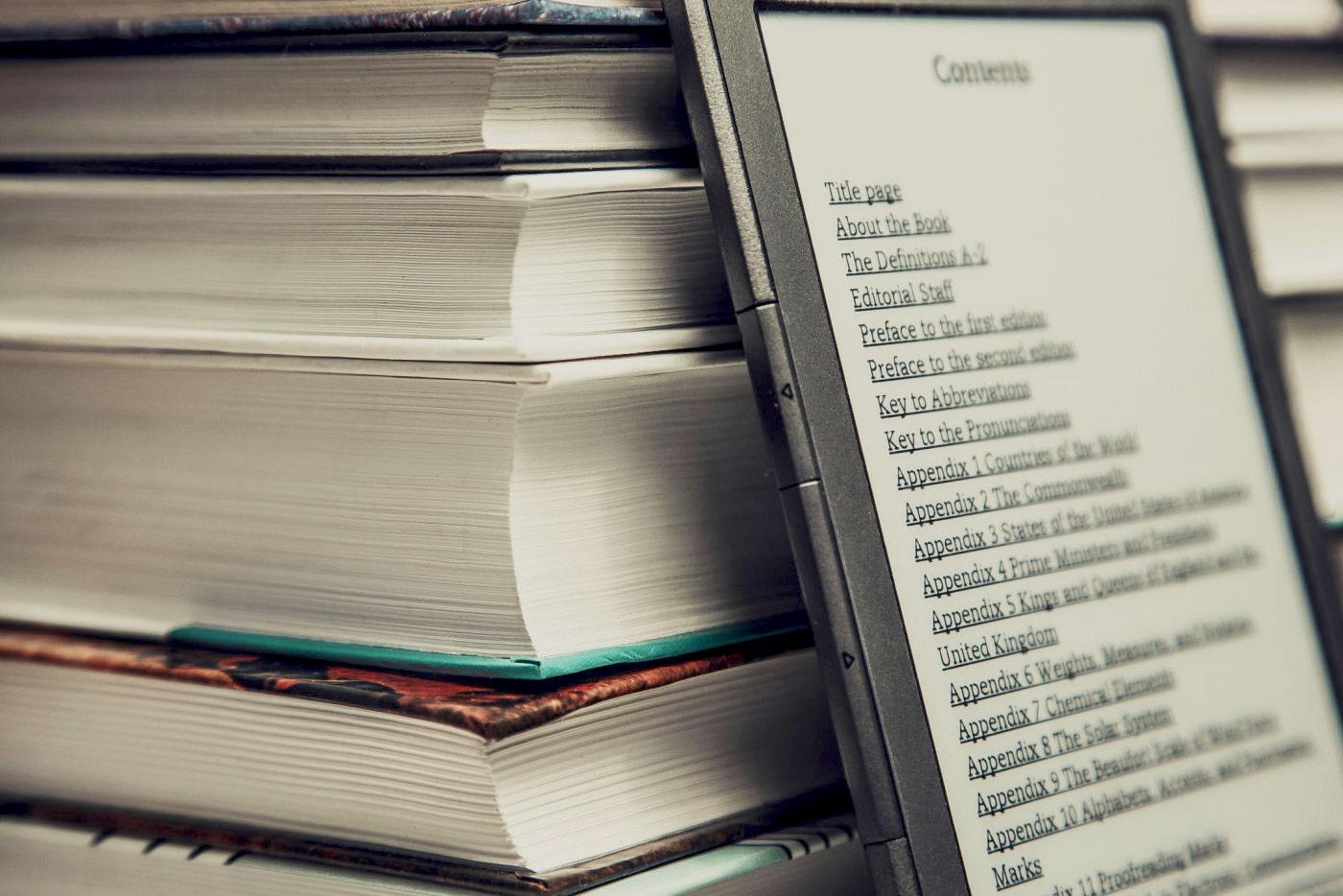 The New York City Department of Education has awarded Amazon a $30 million contract to provide digital textbooks to its 1.1 million students over the next three years, the Wall Street Journal reports.

With the new contract, New York City schools will invest in electronic formats (and save precious locker space) by accessing materials through a private marketplace similar to what Amazon has rolled out to colleges and universities in the past. While this deal only covers the content, and not the hardware to read it on, the texts will be available on a range of devices from laptops and tablets to e-readers and smartphones.

In the 2016-2017 school year alone, New York has committed to spend about $4.3 million on Amazon materials. That number will double every year throughout the contract, with the option to extend for another two years and $34.5 million. Amazon will reportedly receive a healthy 10 to 15 percent cut of sales.

Stepping into the classrooms of the country's largest school district is a big win for Amazon, which has been making strides to keep up with competition from Apple and Google in the education space. Last month, the online retail giant also quietly announced a "revolutionary" platform that promised "free and unlimited access to first-class course materials."

In this article: amazon, business, culture, education, new york city, textbooks
All products recommended by Engadget are selected by our editorial team, independent of our parent company. Some of our stories include affiliate links. If you buy something through one of these links, we may earn an affiliate commission.