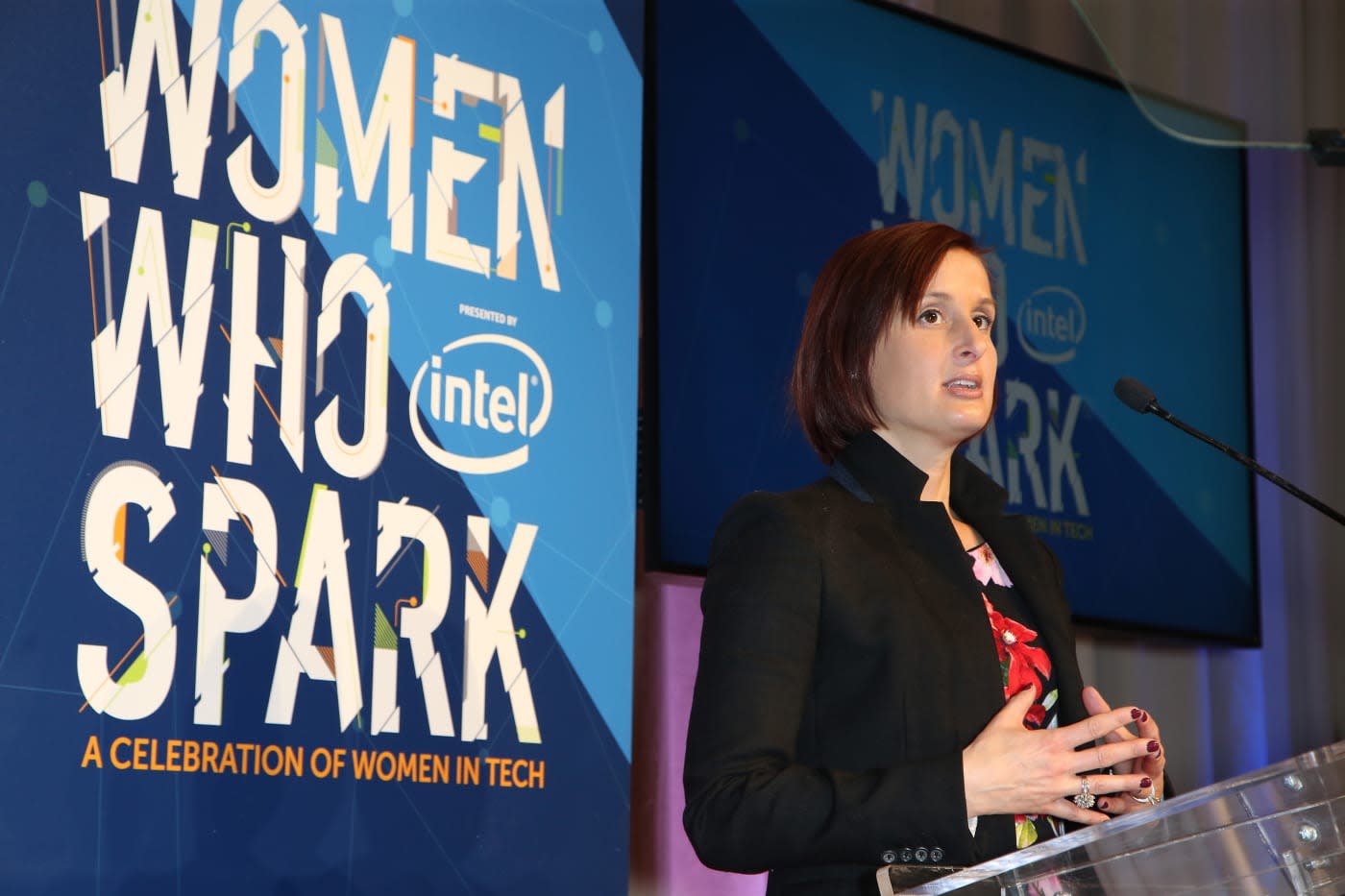 Intel's bid to promote company diversity is running into opposition... and some of it is particularly vicious. CEO Brian Krzanich told guests at a technology conference that it has received some hostility, including a "bit of a backlash" from within the company. There have even been threats against executives -- yes, the company that's trying to fight harassment is enduring some harassment of its own. It's not certain how serious those threats are, but it's safe to say that these weren't polite complaints.

If you ask Krzanich, the uproar comes from a common misperception of how diversity works. The company is hiring more women, African-Americans and Hispanics in addition to people from well-represented groups, he says, not in place of them. In other words, he rejects the notion that you won't get a job at Intel simply because you're a white man -- this is about including people who otherwise wouldn't get their foot in the door. He adds that pay gaps are also problems, and that Intel's next diversity report should highlight those discrepancies.

The comments aren't likely going to assuage those critics who see diversity initiatives as threats to their livelihoods and the status quo. However, they do show that the technology industry isn't a hive mind presenting a unified front. While many companies are publicly committed to improving their cultural variety, some of their employees are just as afraid of change as anyone else.

In this article: briankrzanich, culture, diversity, gear, harassment, intel, personal computing, personalcomputing, racism, sexism
All products recommended by Engadget are selected by our editorial team, independent of our parent company. Some of our stories include affiliate links. If you buy something through one of these links, we may earn an affiliate commission.
Share
Tweet
Share