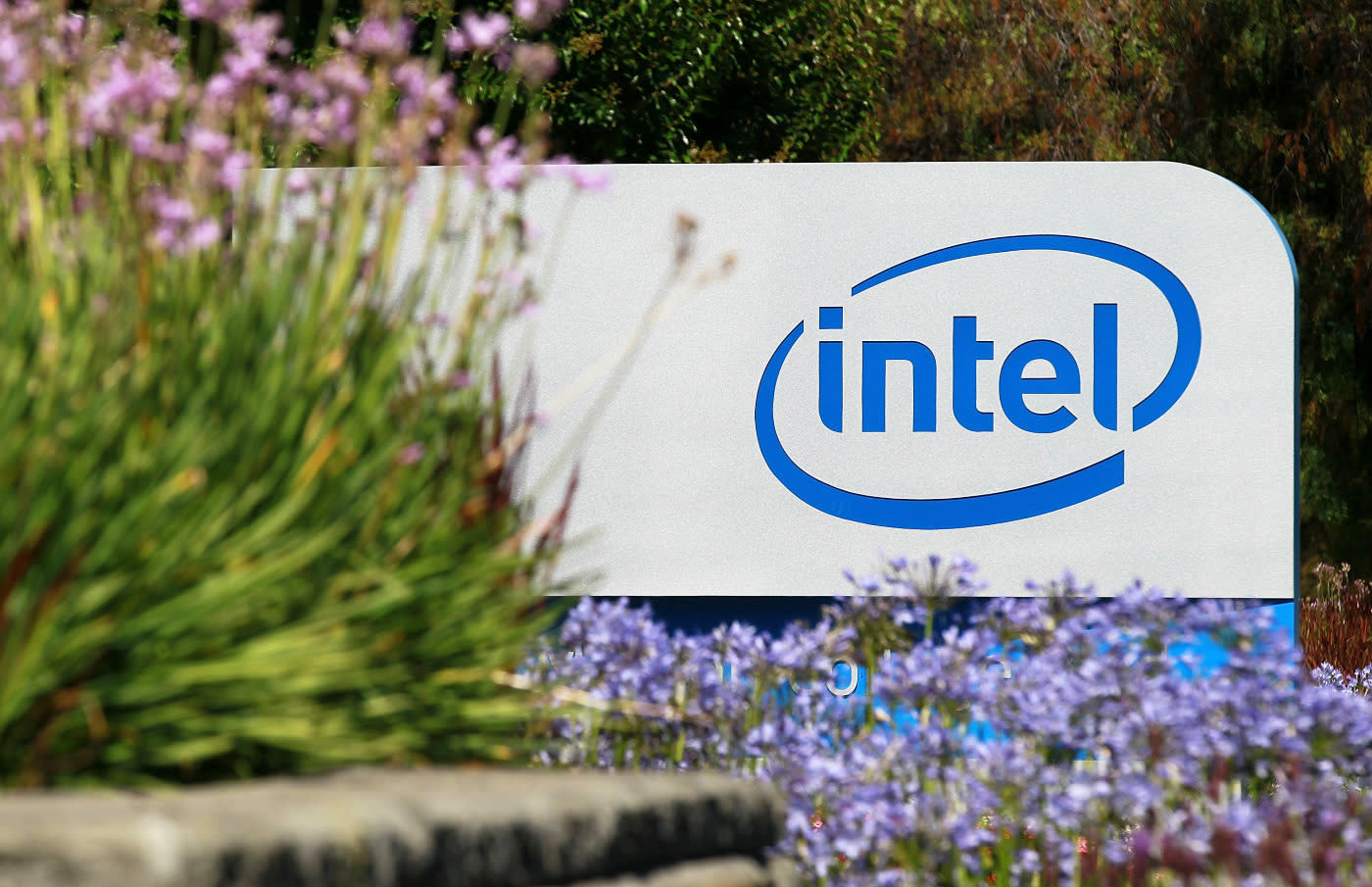 Intel has made a big deal about its commitment to fostering a more inclusive workplace and now wants us all to see how well it did in 2015. The firm is celebrating the fact that it was just about able to exceed its goal of hiring 40 percent of new employees from diverse backgrounds and plans to push that to 45 percent this year. Overall, women now comprise 24.8 percent of Intel's workforce, up from 19 percent in 2014, with the number of African American, Hispanic and Native American hires generally trending upward. That's not even mentioning the chipmaker's outside projects like teaming up with Lady Gaga to tackle online harassment.

One common problem with creating a welcoming environment for women in male-dominated workplaces is in the benefits packages that are offered. Intel has pledged to increase fertility benefits, support for adoption and push the duration of its maternity leave package to eight weeks of paid leave following a birth. That's not just open to women, either, as male employees can apply for a similar period of bonding time with their new kids. The company is also shouting from the rooftops that, in its internal audits for 2015, it found that it had a 100 percent record of paying men and women equal pay for equal work.

So, all good, right?

Intel's biggest problem in 2015 was that it's struggled to retain diverse employees that it's spent so much energy trying to woo. For instance, the number of African American employees leaving the company was noticeably higher, causing the firm to fall short on its targets. In addition, the chipmaker has alluded to "challenges affecting retention" of minority employees in the early stages of their careers. Something is making these people wash out and Intel is hoping to amend any culture issues that it finds.

These numbers are positive, but it could be argued that Intel is playing the game with a loaded set of dice. For instance, there's a rough 50-50 split between men and women in the workplace, but that's not a metric Intel uses to define diversity. Instead, it's using the "market availability" of skilled employees, for instance, the amount of STEM-educated women capable of taking on a technical job at Intel. That figure, however, is just 22.7 percent, meaning that Intel can say that a workforce where less than a quarter of women is diverse.

It should be said that Intel is a company with more than 100,000 employees, and it would be impossible to remedy decades of unbalanced hiring in just 12 months. Intel should, and does, admit that it's certainly not able to parade itself as a paradigm of a diverse workplace just yet. The firm is also pushing money towards education programs and partnering with colleges to help bring through talented candidates of the future. It takes time to turn an ocean liner around, but at least Intel's leadership are starting to turn the wheel.

In this article: business, culture, Diversity, DiversityReport, intel, Minorities, timeline16diversity, Women
All products recommended by Engadget are selected by our editorial team, independent of our parent company. Some of our stories include affiliate links. If you buy something through one of these links, we may earn an affiliate commission.