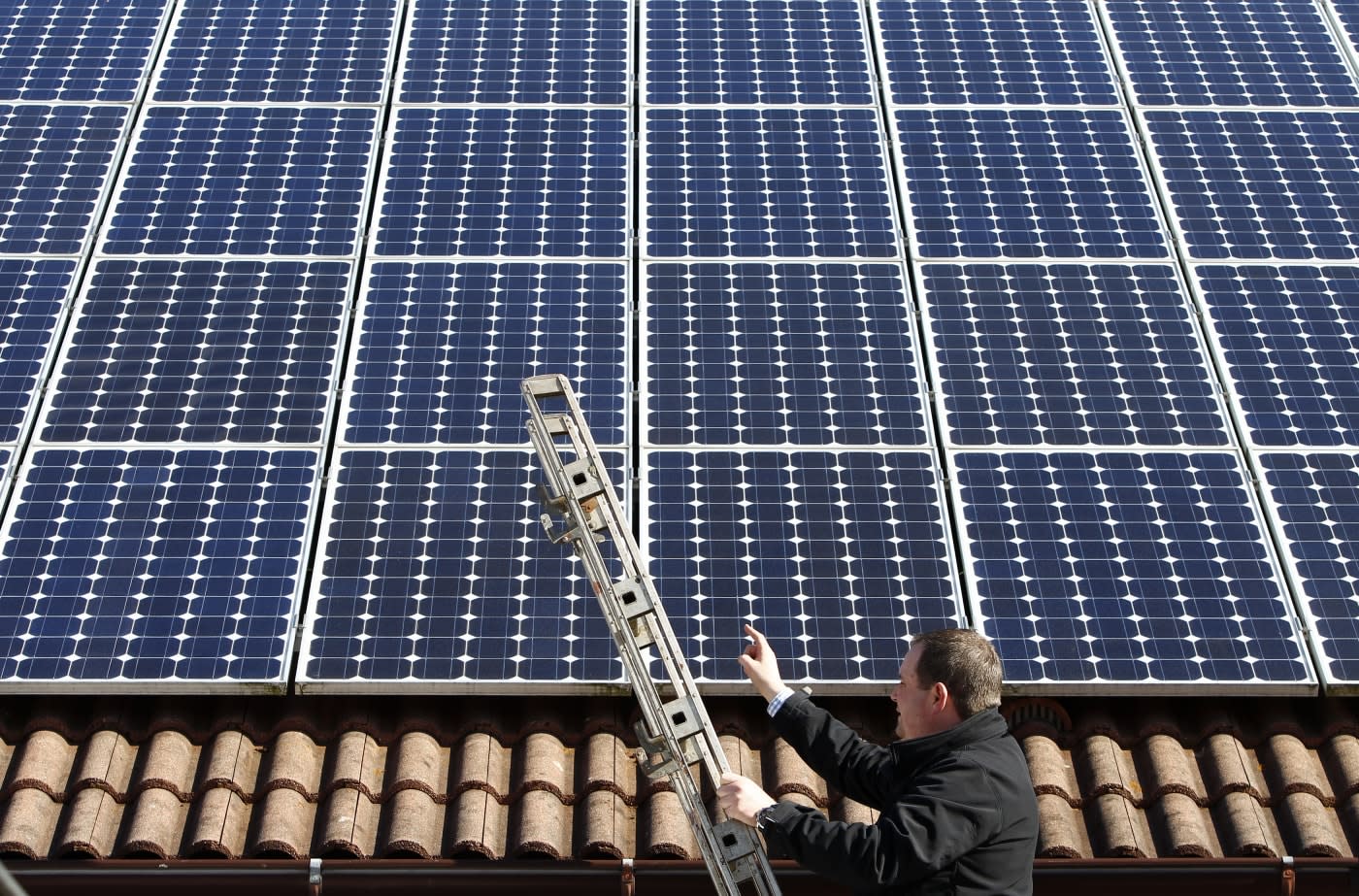 The UK government slashed solar subsidies earlier this year, however Ikea is still determined to sell the dream of a solar-powered home in Britain. Today, the company has launched three "Solar Shops" that sit inside its stores in Glasgow, Birmingham and Lakeside (Thurrock). These will be Ikea branded and manned by its own staff, who will be able to offer advice and give a provisional quote. Ikea will then hand over to UK solar specialist Solarcentury, which can take customers through the design and installation process. If the pilot is successful, Ikea says it plans to open Solar Shops in all of its UK stores "by the end of the summer."

The flat-pack furniture specialist has offered solar panels before. In 2013, following a successful trial, the company began a similar roll-out across the UK. The drive was supported by Hanergy, a Chinese renewable energy company, up until November last year. As the Guardian reports, the pair separated two months after the UK government announced its plans to cut solar subsidies by almost 90 percent. Critics feared this would cripple the UK's solar industry and put off Brits that were considering the technology as a way to save money. Ikea's decision to stop selling panels, therefore, appeared to be a direct response to the government's subsidy cuts.

Clearly, that wasn't the case. Ikea believes that the British public is still interested in solar technology, and has conducted its own research to prove it. According to its own statistics (so take these with a healthy pinch of skepticism) a third of UK homeowners are still interested in buying solar panels. The key reason being, unsurprisingly, its potential to save them cash. That perception could prove vital if the UK's solar adoption is to grow, lowering the public's reliance on fossil fuels in the process.

In this article: gear, green, ikea, renewableenergy, solar, solarenergy, solarpanels
All products recommended by Engadget are selected by our editorial team, independent of our parent company. Some of our stories include affiliate links. If you buy something through one of these links, we may earn an affiliate commission.