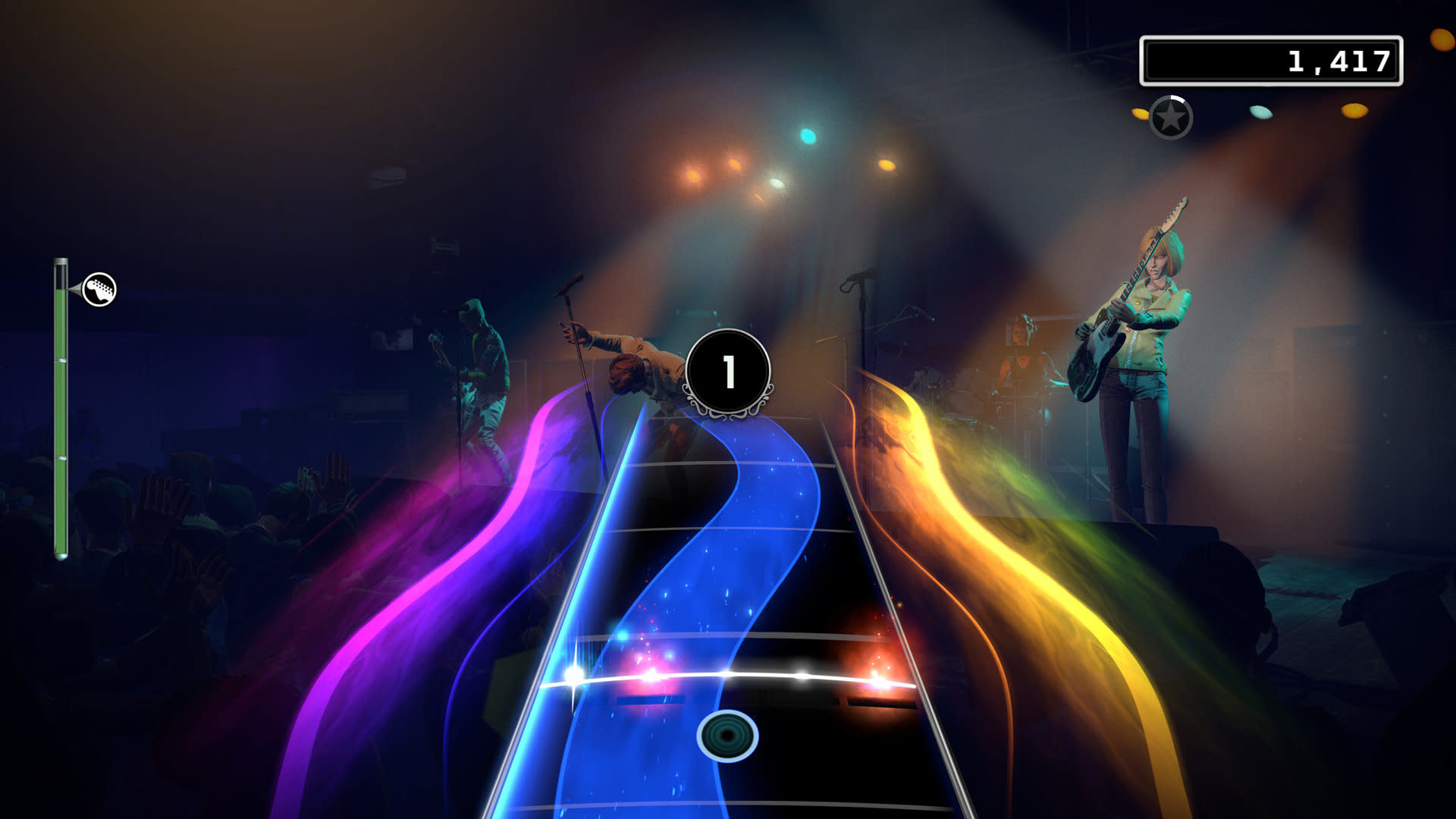 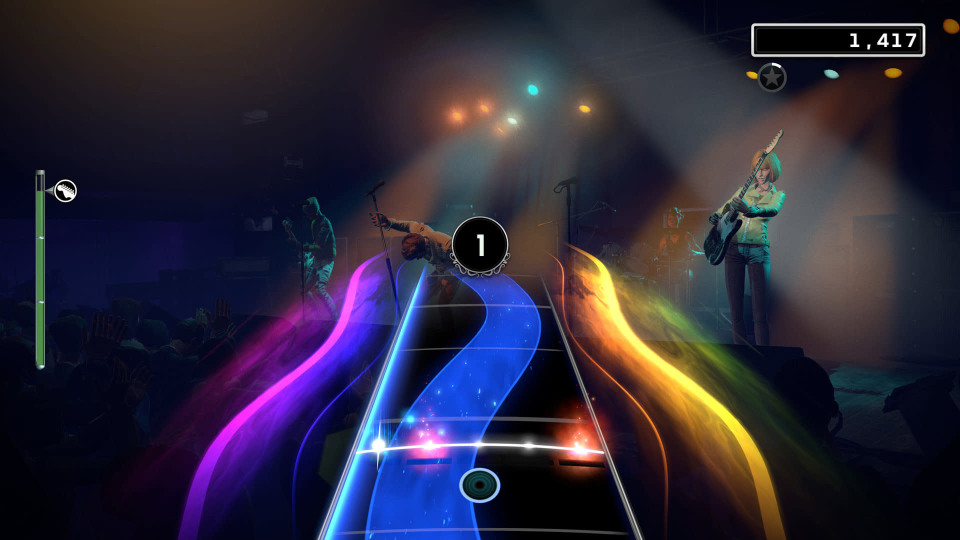 One of Rock Band's biggest draws has always been local multiplayer. When four or five people are in the same room, jamming away on plastic instruments, it's hard not to crack a smile. Of course, it's not always possible to get people together, so developer Harmonix is working on bringing online multiplayer to Rock Band 4. It's due this holiday and will offer a "Quickplay-esque" experience for you and a few friends. So if someone can't make band practice -- or your group is miles apart -- you can still play together and prepare for that all-important reunion gig.

At the Pax East convention, Harmonix also announced that Battleborn characters Miko and Thorn will be added in May. Then, later in the month, players will gain the ability to use a second drum pedal with their plastic kit. Rounding out the Spring updates will be a practice mode in June, allowing perfectionists to slow down songs and loop tricky sections.

The summer will be a quiet affair, as Harmonix focuses on a larger expansion pack for the fall. The developer is staying tight-lipped on the details, hinting only that it'll include "brand-new, never-before-seen features" that "add some really interesting ways to play the game." Intriguing. All will be revealed, the company claims, at E3 later this year. Rock Band 4 is an attempt to rekindle the phenomenal popularity of the original Guitar Hero and Rock Band games. It doesn't change the underlying formula, instead fine-tuning the mechanics that were so popular in earlier entries. There are a few new additions, such as freestyle guitar solos, but otherwise it's the same gameplay coupled with a fresh song list. For some people, that's enough to jump back in, and now Harmonix is supporting that group with a slow trickle of updates.

Just don't expect a PC version any time soon. After its crowdfunding campaign on Fig fell short, it's safe to say the game is staying console-only. A version for virtual reality headsets? Now that's another story.

In this article: av, gaming, harmonix, music, musicgames, onlinemultiplayer, rb4, rockband4
All products recommended by Engadget are selected by our editorial team, independent of our parent company. Some of our stories include affiliate links. If you buy something through one of these links, we may earn an affiliate commission.